A homicide, a car crash, and the hunt for suspects- all taking place within two blocks in Harrisburg. The crazy part, police say, is that the incidents are unre... 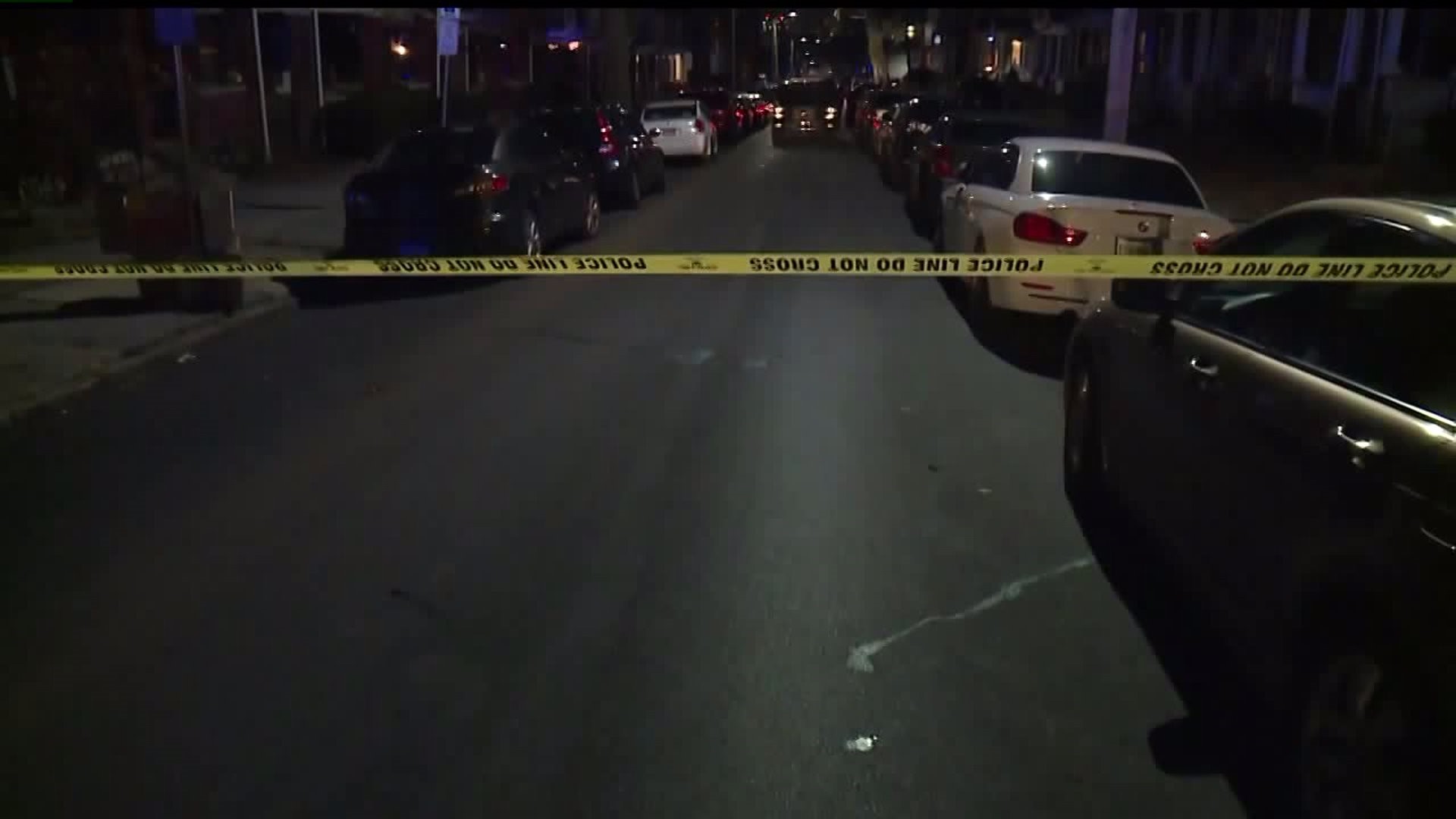 A homicide, a car crash, and the hunt for suspects- all taking place within two blocks in Harrisburg.

The crazy part, police say, is that the incidents are unrelated.

Harrisburg Police Sgt. Tyron Meik says Wednesday night was a case of being in the right place at the right time.

The commotion began after police responded to reports of shots fired on the 1900 Block of Bellevue around 4:30 Wednesday afternoon.

They found one person shot dead inside a home on the block, and at last report, police had not found a suspect.

But Sgt. Meik says it was when they were investing that homicide, that they heard more shots fired up the road, and saw a car take off.

"At that point the radio is going off, we’re trying to figure out where this vehicle may have went at that time. Because none of our police officers were directly behind it, pursuing it or anything like that, so we were just trying to figure out where this vehicle was going. We knew it turned up the street, but by the time our officers got up here, we were able to see that this vehicle already crashed and that there was someone fleeing from it," said Sgt. Meik.

Witnesses say they saw two men jump out of the crashed car and take off.

One had since been taken into custody.

Police would not comment on what was found inside the vehicle, but did say the car was stolen.

Again, at this time, police believe these incidents to be unrelated, but say both are still under investigation.