SINKING SPRING , Pa. — A murder-suicide in Berks County left a family of five dead, including three children. Officials announced Monday that the father, ... 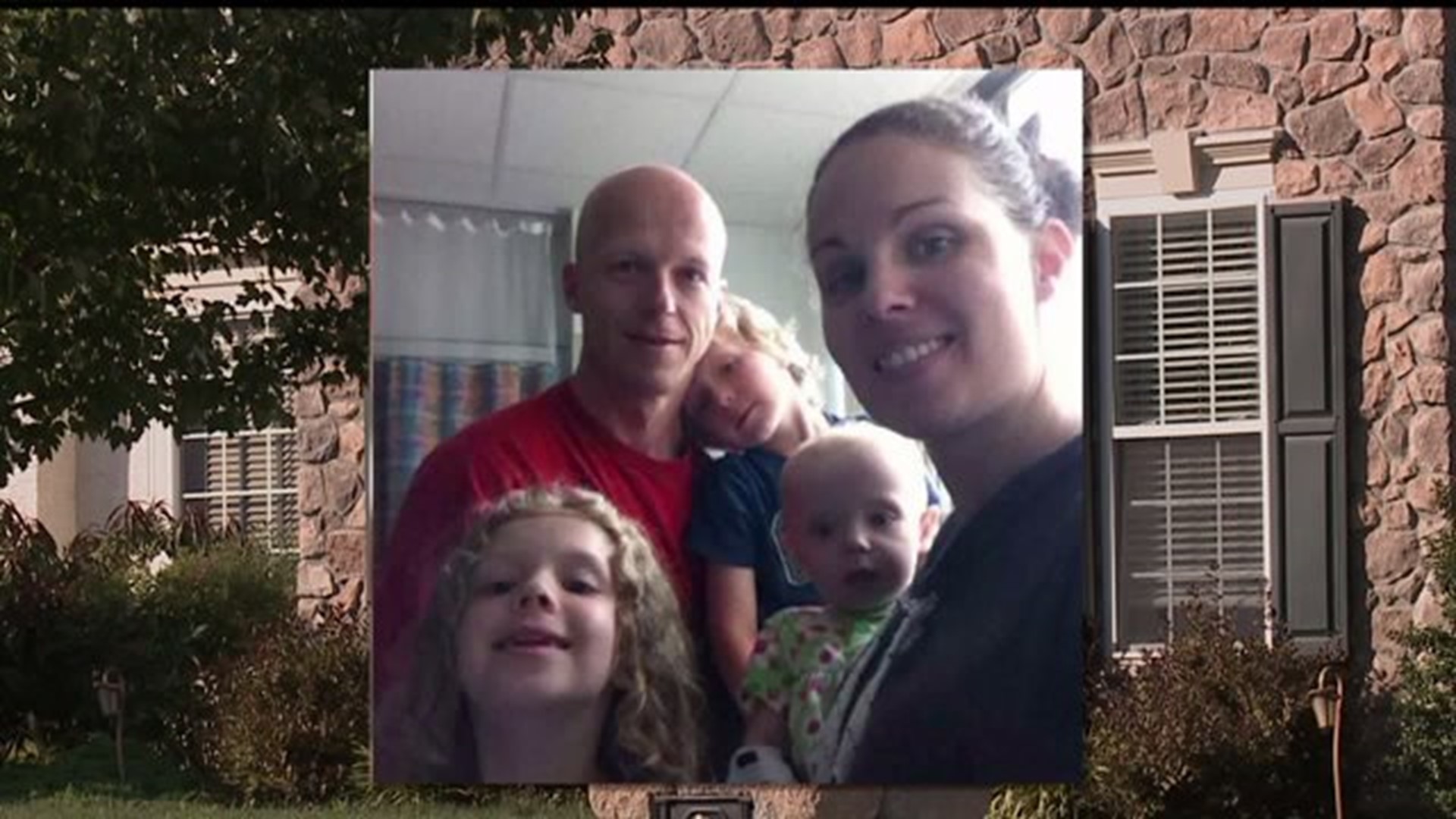 Officials announced Monday that the father, Mark Short, killed his kids, wife and dog, and then killed himself.

Berks County officials said there were two reported domestic disputes between 40-year-old Mark and his wife, 33-year-old Megan. The last one was in July at the Shorts' home on 51 Winding Brook Drive in Sinking Spring Township.

Megan called 911 after she and Mark got into an argument.
Sinking Spring Chief Lee Schweyer said, "She was afraid of him. Then we responded out. And he was not there. We advised her how to get a protection from abuse order, in fact she did say she was going to get one the next day. But she never followed through."

The day after that dispute, Mark reportedly bought a gun.

Officials said those five shots were used to kill Megan, and their children, Lianna, 8; Mark Jr., 5; Willow, 2; and the family dog in their home. Mark then wrote a note admitting to what he had done. He reloaded his gun and shot himself.

Adams said, "Detectives from my office lifted a late fingerprint on a live round from the gun recovered next to Mark Short. That fingerprint was positively identified as the finger of Mark Short."

Megan was trying to leave Mark. She was planning to move from her house to a new apartment the same day the family was found dead.

Adams said the community is mourning the loss of the family.

"Whenever we lose youthful, innocent, human beings it's never easy for a community to recover from that," he said.

Mark took his children to Hershey Park the day before the family was found dead.

Officials wouldn't say the reason Mark gave for killing his family in the note he left, out of respect for the Shorts' extended family.