‘I didn’t mean for this to happen’: Columbia teen facing charges after shooting, killing man 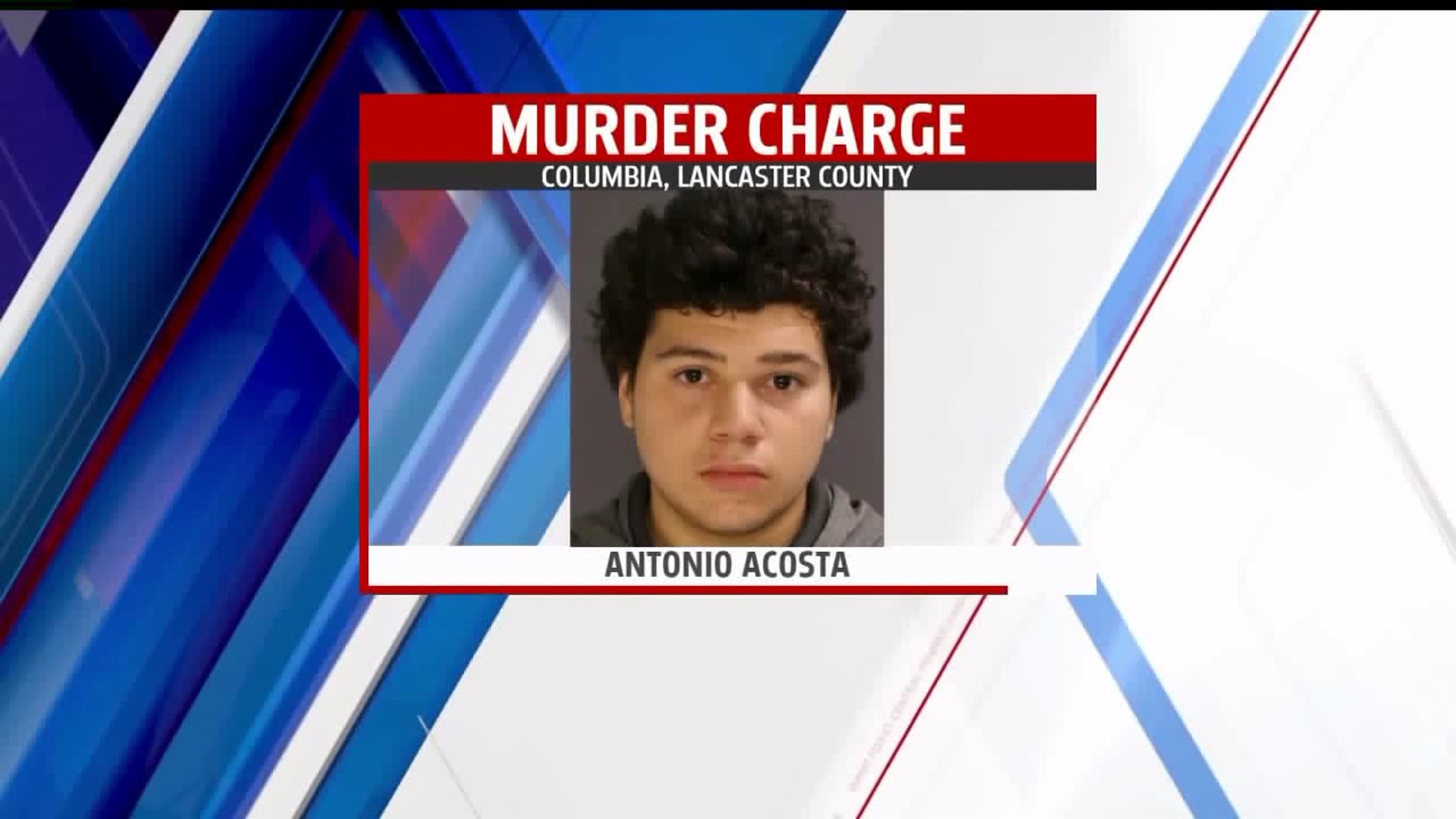 LANCASTER COUNTY, Pa. --  A 17-year-old told police "I didn't mean for this to happen, I'm sorry," after they say he killed a man in Columbia.

Antonio Acosta is facing murder in the third degree and involuntary manslaughter charges.

On July 29 around 8:10 p.m., police were dispatched to the area of Third and Walnut Streets in Columbia Borough for a reported shooting.

Upon arrival, police found 19-year-old Nicholas Mills laying on the sidewalk at the southwest corner of the intersection of Third and Walnut Streets.

According to the criminal complaint, police found Mills with a gunshot wound at the base of the front of his throat, and immediately began performing life-saving measures.

As police were performing CPR, they noticed a man approaching.

Police say they told the man to retreat, but when he failed to listen, police approached him.

That man, later identified as Acosta, had fresh blood on his hands and told police that he could show them where the gun was.

Acosta led police to the front door of an apartment on North Third Street, which was found to be Mills' apartment.

According to the criminal complaint, Acosta led police inside to a rear room of the apartment and said, "It's back there. The silver."

Police found a semi-automatic handgun lying on the floor of the back room.

Acosta told police that he had pointed the gun at Mills but didn't know it was loaded. He said when he pointed it at Mills, it went off.

He also pulled a 9  millimeter shell casing from his pocket and handed it to police before being placed under arrest.

Police interviewed multiple individuals who were also inside the home during the shooting.

A juvenile told police that another man in the room at the time of the shooting told Acosta not to play with the gun because it's not a toy, according to the criminal complaint. 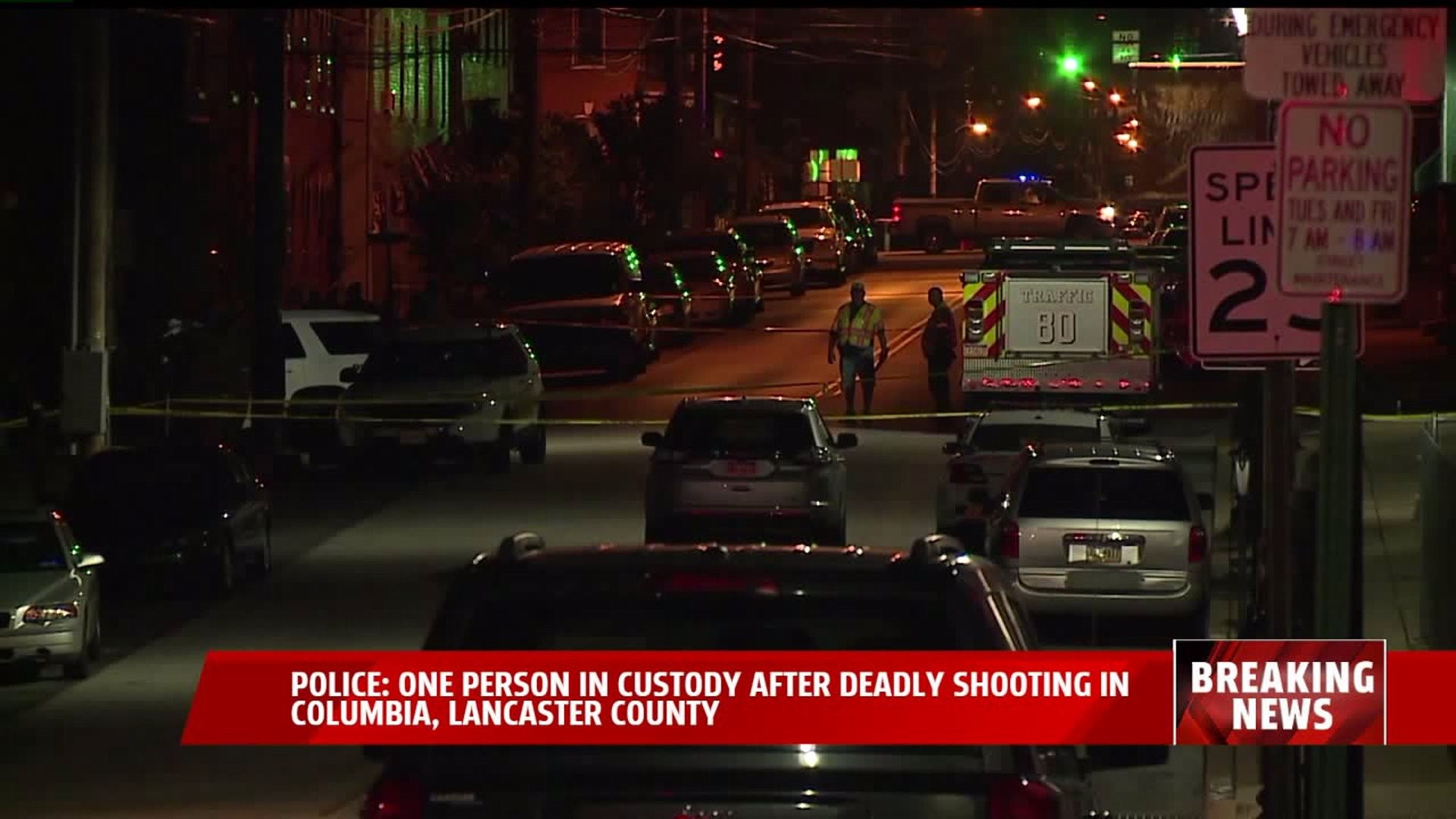 The shooting occurred in the 100 block of North Third Street in Columbia around 8:00 p.m. on July 29.

BREAKING: Officers say one person is dead and one person is in custody following a shooting that happened near 102 N Third St., in Columbia.

WATCH @fox43 at 4am for the latest developments on the overnight investigation. pic.twitter.com/m6Hww4gZ3j 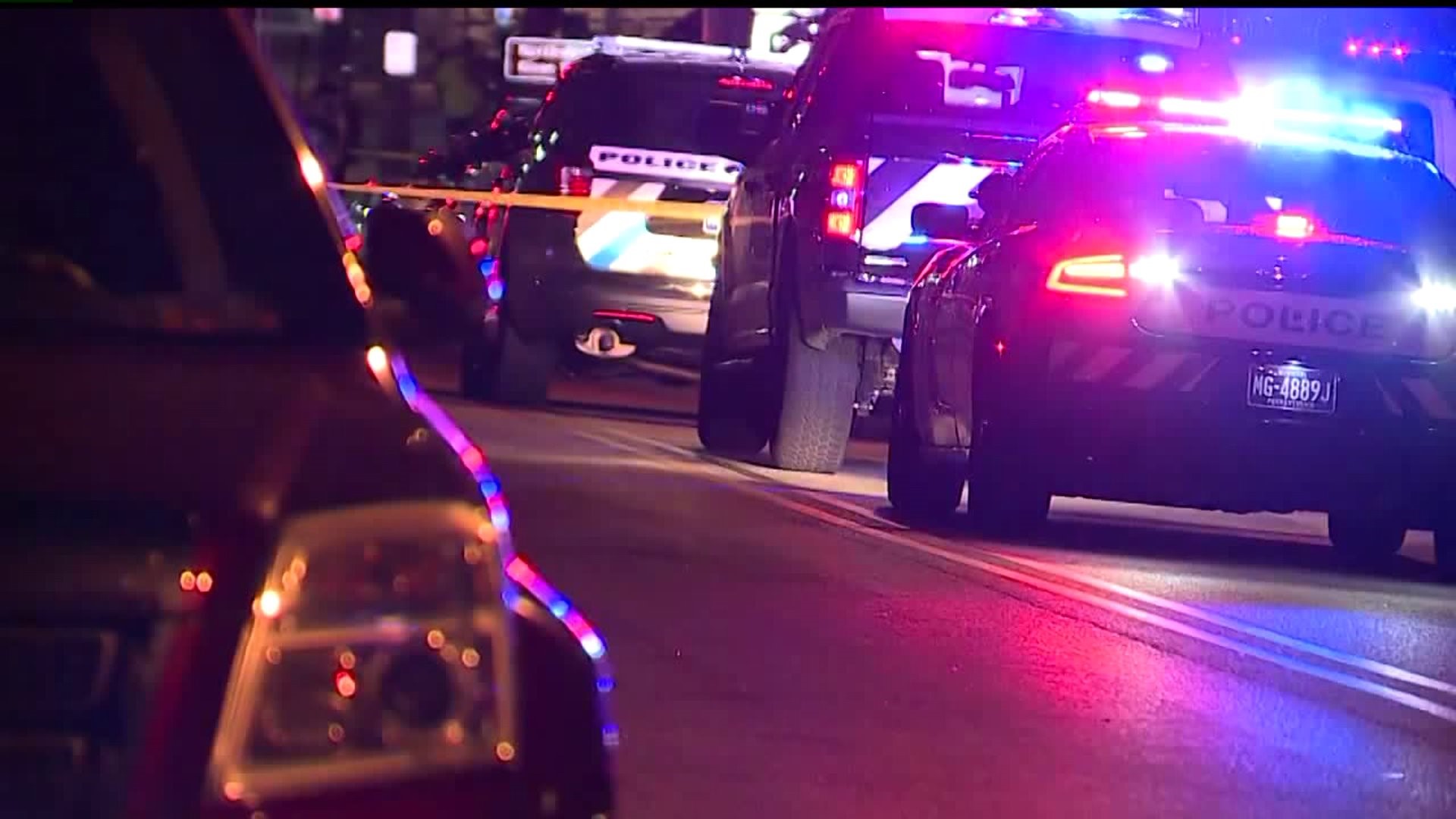 PREVIOUSLY: Police are on scene of a reported shooting in Columbia, according to dispatch.

The intersection of North 3rd and Walnut Streets are shut down, dispatch says.

This is a developing story. It will be updated when more information becomes available.