Police say a man enraged over his estranged wife’s new relationship showed up at her home in Dauphin County, armed and ready to kill. 60-year-old Todd Eug... 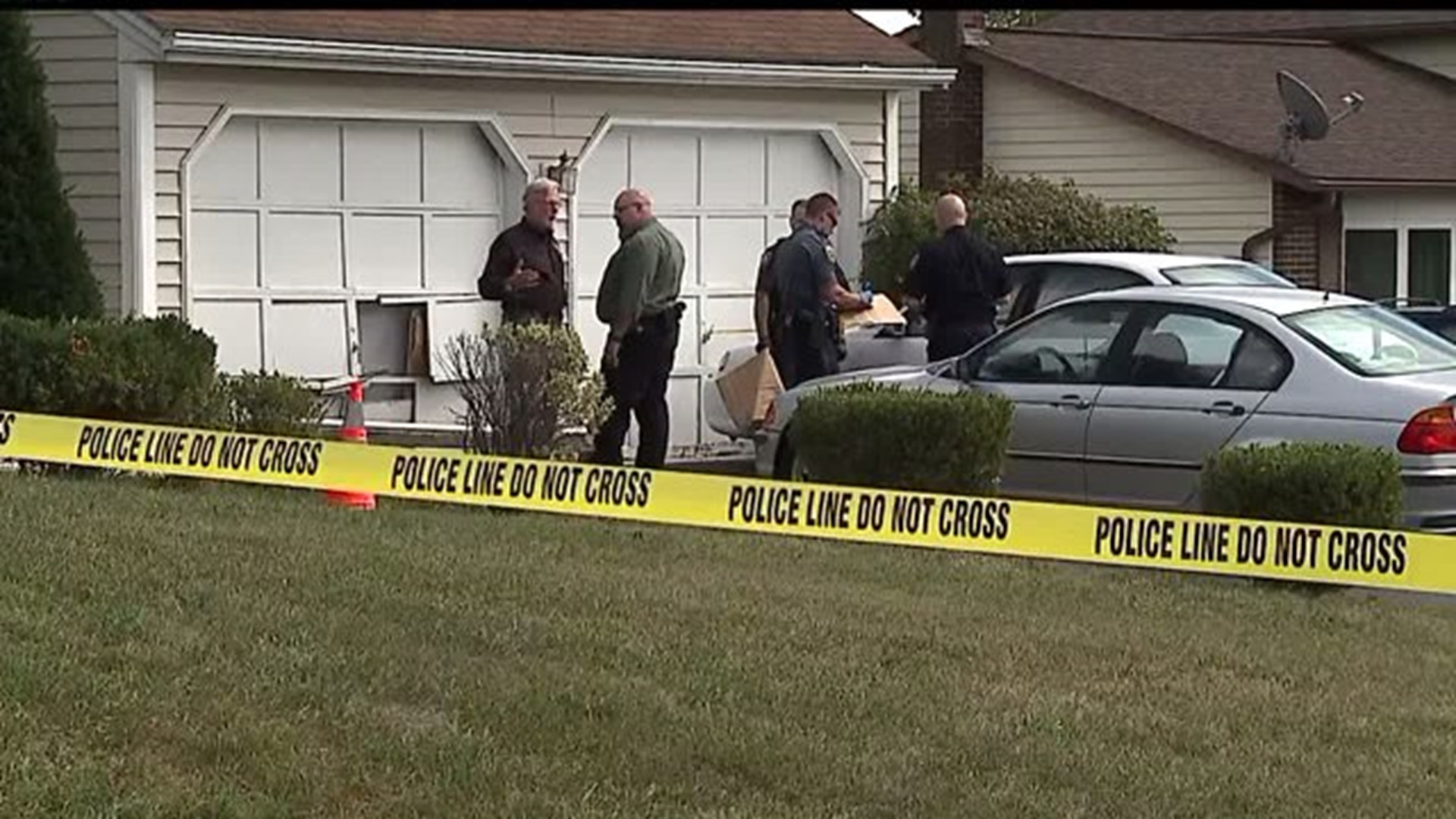 Police say a man enraged over his estranged wife's new relationship showed up at her home in Dauphin County, armed and ready to kill.

60-year-old Todd Eugene Taylor was determined. He drove from Halifax and arrived at the 200 block of Kempton Avenue in Swatara Township armed with two handguns and a 12-gauge shotgun.

Taylor had a specific target, his estranged wife's boyfriend, Lawrence Gaul. At 10:20 Sunday morning, he demanded that Gaul come out of the house. The couple are separated but Taylor was infuriated over her relationship with Gaul. According to police, when Gaul didn't come out of the home, Taylor shot through the front door and started firing inside.

"Taylor's estranged wife and her boyfriend attempted to shelter in an upstairs bathroom but Taylor continued firing at that bathroom door wounding the boyfriend," said Chief Jason Umberger with Swatara Township Police.

The woman's nephew, Craig M. Everette II and his girlfriend were also inside the home. According to witnesses, Taylor went back out to the front porch to reload his shotgun and returned inside the home where he continued to fire. But police say it was quick thinking on the nephew's part that ended up saving his aunt's life.

"Mr. Everette initially had fled the home through the rear of the house with his girlfriend when the shooting began but then after hearing cries for help from his aunt returned into the front of the residence armed with a 12-gauge shotgun and confronted Taylor in the upstairs hallway," said Chief Umberger.

Everette shot Taylor twice, one of those bullets hit his chest, eventually killing him. He then took Taylor's shotgun and ran to a neighbor's house across the street and waited for police. Officials wouldn't comment on whether all the guns used were obtained legally but say they are investigating. This is the first deadly shooting in Swatara Township this year.

"We've been very fortunate around this area not to have witnessed anything like this but now it's a little bit closer to home," said Jack Henry, a neighbor.

According to police, Taylor had no criminal record. The woman's boyfriend was treated for his injury and released from a hospital. The Dauphin County District Attorney's office says, they are not filing charges against anyone.