No one injured after home invasion in Hummelstown

DAUPHIN COUNTY, Pa.– UPDATE: No one was injured after a home invasion in Hummelstown. According to Hummelstown Police Chief Bill Ryan, between 2 and 2:30 ... 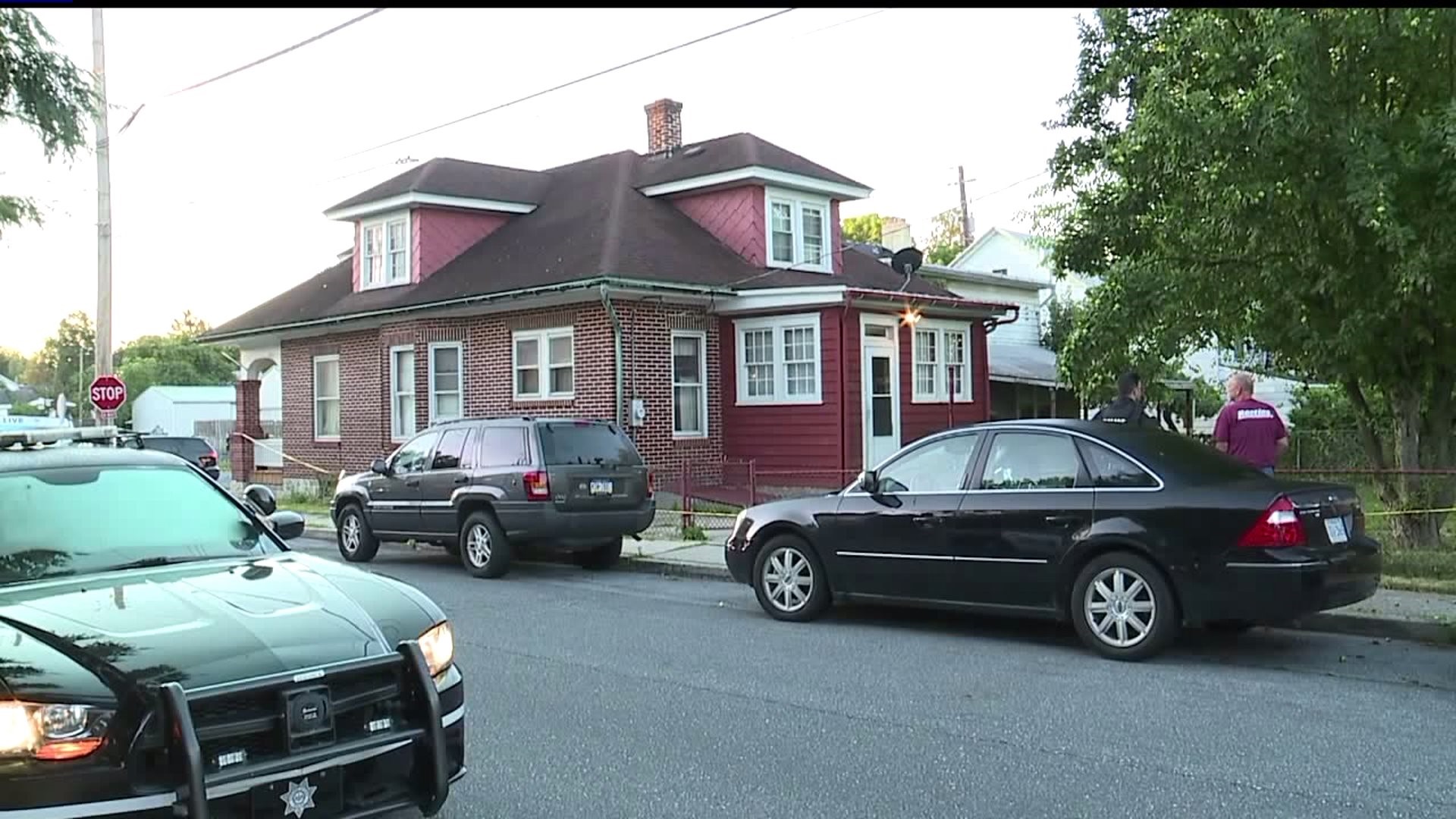 DAUPHIN COUNTY, Pa.-- UPDATE: No one was injured after a home invasion in Hummelstown.

According to Hummelstown Police Chief Bill Ryan, between 2 and 2:30 a.m. on July 18, two suspects pulled up to a home on the first block of W. Second and North Duke Street.

Then, the suspects allegedly broke in through the back door of a home.

A homeowner was present at the time, and alerted to an intrusion by a dog, according to police.

Then, a confrontation allegedly broke out between the homeowner and one of suspects that led to an exchange of gunfire.

However, no one was injured in the confrontation.

Police have recovered surveillance footage but it doesn't provide a clear enough image of the suspects or the vehicle.

Police say they do not believe there is an immediate threat to the public, and that the attack appeared to be targeted and not random.

Anyone with any information related to this incident is asked to contact the Hummelstown Police at 717-558-6900.

The latest from Hummelstown PD: 2 people broke in through the back of this house on W 2nd St. & N Duke St. between 2-230 am. Homeowners alerted by dog inside, leading to brief gun fight. No one injured in confrontation. @fox43 pic.twitter.com/dpVDP9P0jZ

Hummelstown PD recovered surveillance footage around the home. They say the images weren’t very clear. Will look to enhance images of suspects and their vehicle. @fox43

PREVIOUSLY: Police are on the scene of a reported incident.

Emergency dispatch confirms that police are in the 100 block of Duke Street in Hummelstown for an incident.

This is a developing story. FOX43 has a crew on the way to the scene and we will provide updates as they become available.