DAUPHIN COUNTY, Pa.– UPDATE 2: According to the Harrisburg Bureau of Police, Chief Carter received a call around 5:30pm Wednesday evening, and arranged fo... 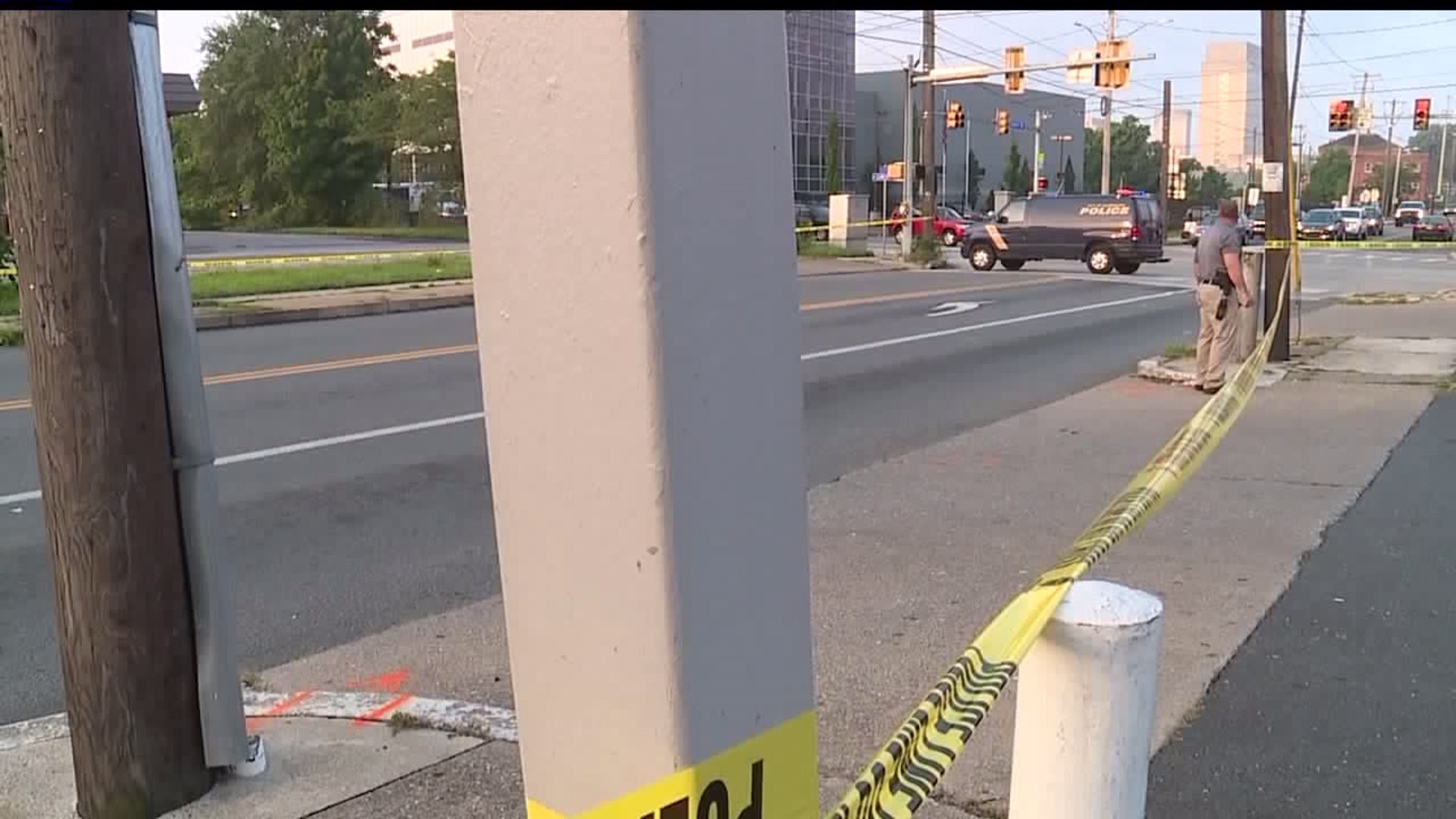 UPDATE 2: According to the Harrisburg Bureau of Police, Chief Carter received a call around 5:30pm Wednesday evening, and arranged for the surrender of David Hayward. Hayward was taken into custody without incident.

UPDATE: Police have identified a suspect in Tuesday morning's shooting.

David Hayward is believed to be the shooter.

Hayward is also wanted for a previous incident in which he was charged with Statutory Sexual Assault, Involuntary Deviate Sexual Intercourse, Aggravated Indecent Assault, Unlawful Contact with a Minor, and Corruption of a Minor.

Hayward is considered to be armed and dangerous.

PREVIOUSLY: Police are investigating a shooting in Harrisburg.

Upon arrival, police found that a male had been shot in the chest in a vehicle.

That man was taken by EMS to Hershey Medical Center.