LANCASTER COUNTY, Pa.– Police are investigating a shots fired incident. Around 7:40 p.m. on June 19, police responded to the intersection of South Fourth ... 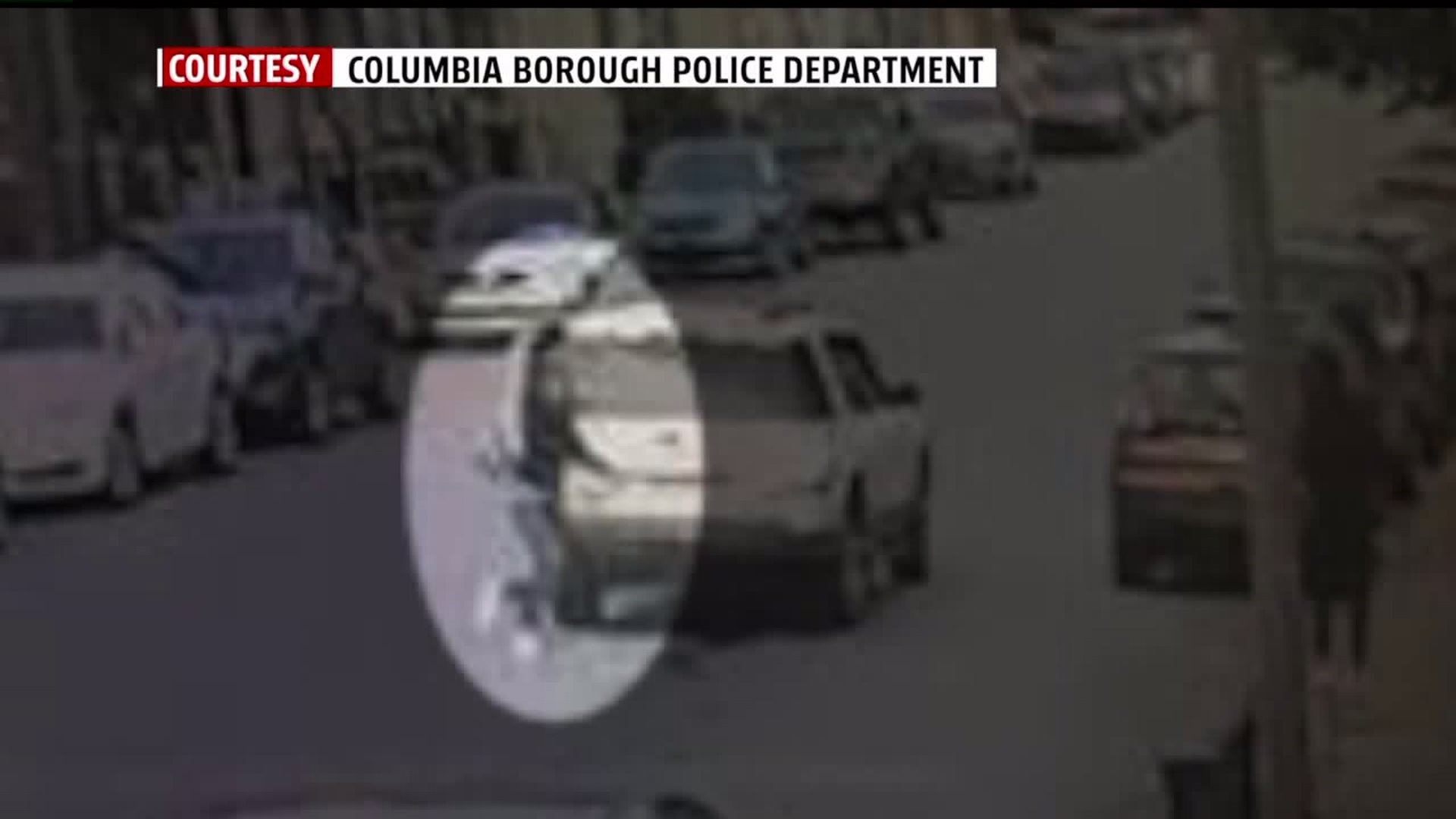 Around 7:40 p.m. on June 19, police responded to the intersection of South Fourth Street and Avenue J in Columbia for a report of shots fired.

Police say that a white SUV, believed to be a Ford Explorer, was observed entering the area from the 300 block of Cherry Street and traveling south on Fourth Street when an individual exited the vehicle and pointed what appeared to be a handgun at a second individual.

The gunman initially approached the second individual before fleeing when that person fired multiple rounds towards the first individual.

The retreating man entered the SUV and then fled the area.

Police say that the same vehicle was observed on surveillance cameras in the area of South Third Street between Perry Street and Lawrence Street at another time in close proximity to the shooting.

“We have cameras all around town. We also have citizens that have private surveillance cameras. We’ve checked them. We’ve saw that vehicle earlier in the evening, kind of circling around different areas of town so we suspect maybe they were looking for someone,” said SGT. Jim Jacobs with Columbia Borough Police.

He said they do not believe this was a random act and that the person standing at the intersection of South Fourth Street and Avenue J was targeted.

People who live in the area describe it as relatively quiet with nothing happening more than children yelling in the street.

It's a concern to residents, such as Matthew Slack, because the area can be bustling with people, children and families.

Authorities are asking anyone who may have witnessed this incident or have information about the persons involved to contact the Columbia Borough Police Department at 717-684-7735.