LEBANON COUNTY, Pa.– UPDATE (June 25): Police have identified the man who was struck and killed by a train over the weekend. According to North Lebanon To... 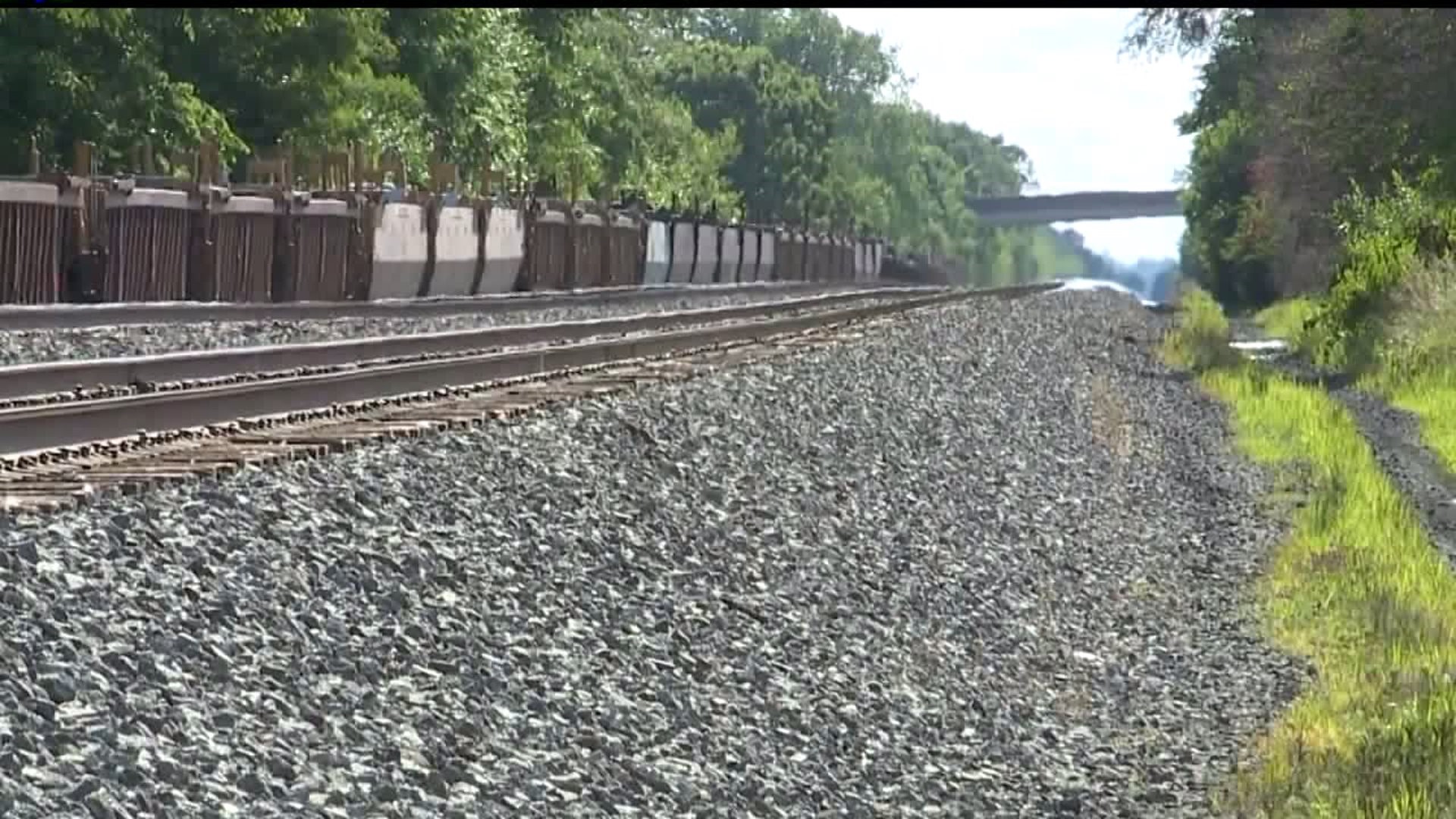 LEBANON COUNTY, Pa.-- UPDATE (June 25): Police have identified the man who was struck and killed by a train over the weekend.

According to North Lebanon Township Police, Austin Smith, 21, was struck and killed by a Norfolk Southern Train.

PREVIOUSLY: Police in Lebanon County are investigating after a 21-year-old man is struck by a Norfolk Southern train on Saturday.

It happened around 1:10 p.m. just off of Route 422, near the Cleona Borough and North Lebanon Township county lines, about a mile down from the Center Street Bridge.

Police say the train was traveling Westbound before the man walking across the tracks with his bike beside him, was struck and killed.

Officials say when they arrived, they found the man in the middle of the two train tracks, unresponsive.

The Lebanon County Coroner later pronounced him dead at the scene.

Captain Steve Muckenfuss with Ebenezer Fire Company says trains go through the area about every half hour, making it dangerous for anyone attempting to cross.

"Not only is it dangerous but it’s also considered trespassing. It’s very unsafe, I don’t want to have to go out and unfortunately pick people up off rail road tracks," he said.

In a statement from Norfolk Southern, it wrote in part:  "Norfolk Southern personnel are assisting local law enforcement in investigating the incident. Norfolk Southern reminds the public that it is extremely dangerous and also trespassing to walk on, or ride a bicycle on, or within the right-of-way of railroad tracks. People should cross tracks only at designated crossings and use extreme caution."

Police say the train conductor is cooperating with police as they continue to investigate.

The victims name has not yet been released.