Harrisburg, Pa. — We’re following breaking new out of Harrisburg this morning, where a homicide investigation is now underway after an early morning... 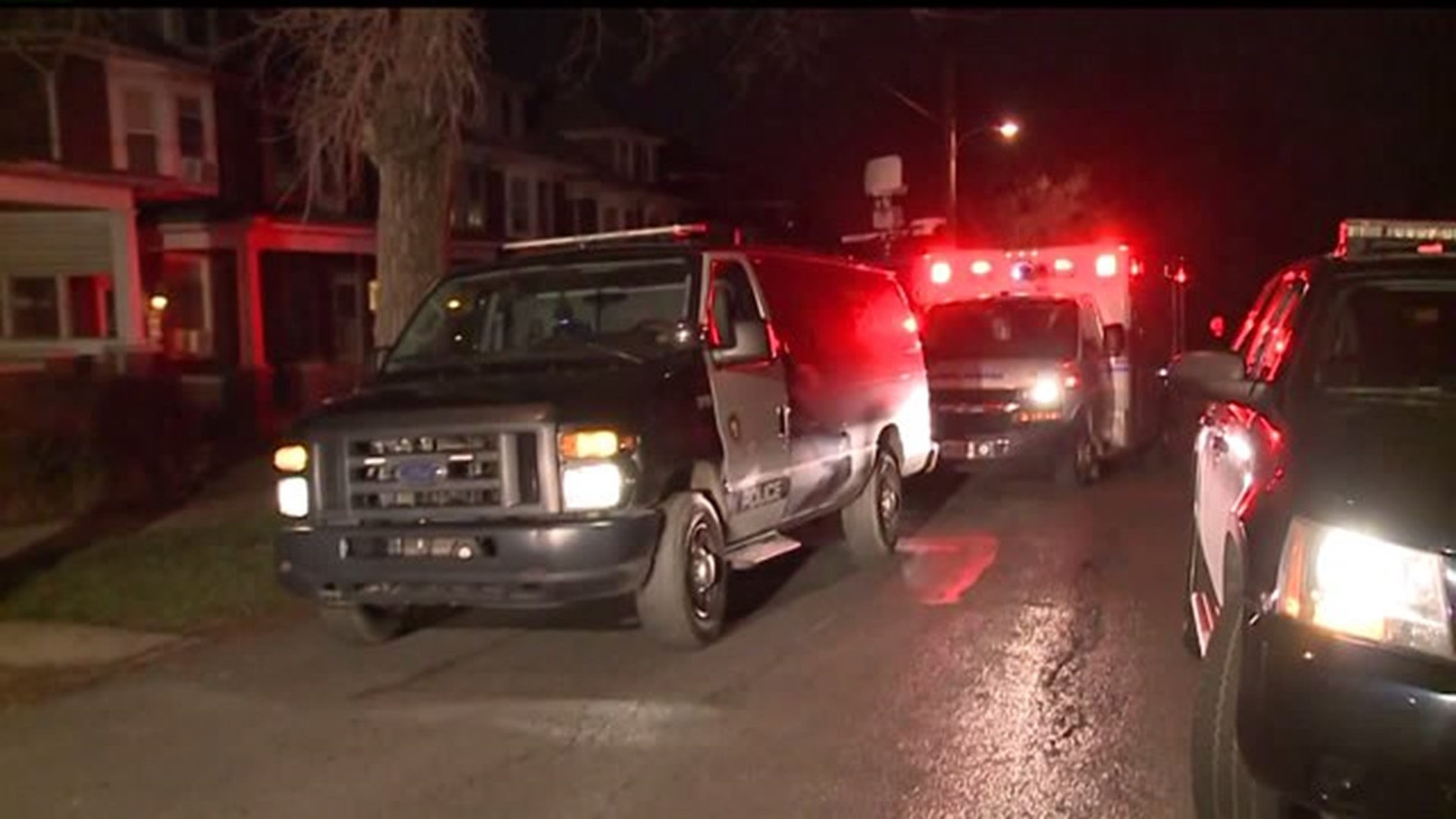 Harrisburg, Pa. -- We're following breaking new out of Harrisburg this morning, where a homicide investigation is now underway after an early morning shooting.
Police say one man was shot and killed earlier this morning at the corner of Holly and Burchfield Street.
The man's body was found just before one in the middle of the street after a neighbor called about shots fired.
In the meantime,as police were already out here dealing with the homicide investigation, another incident took place just one block over in a nearby alley way.
A man was taken away on a stretcher and police believe his injuries were related to a possible robbery.
That man was awake and talking to police and is expected to be okay.
Harrisburg police say they do not believe these two crimes are connected, despite being so close.
FOX43 has a crew on the scene and will bring you more details as they become available.