LEBANON COUNTY, Pa. – Police have identified the victim in a murder/attempted suicide shooting in Mt. Gretna as Stacey Pennington, 46 of Lebanon. The shoo... 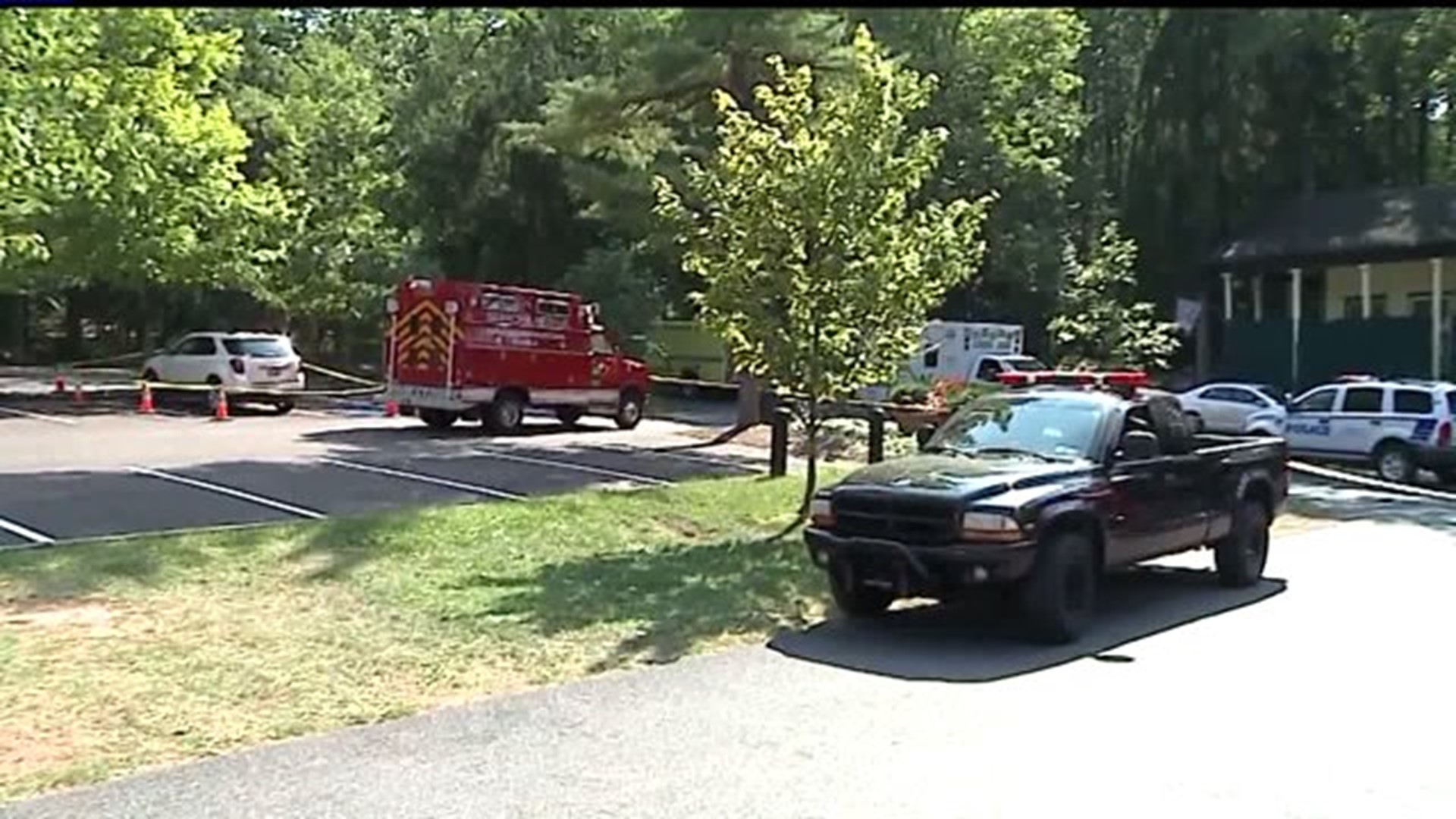 LEBANON COUNTY, Pa. - Police have identified the victim in a murder/attempted suicide shooting in Mt. Gretna as Stacey Pennington, 46 of Lebanon. The shooter was identified as 47 year old Patrick Derr.

Derr allegedly fatally shot Pennington outside the Jigger Shop in the 200 block of Gettysburg Avenue at about 11:30 am.  Derr then turned the gun on himself.

"He shot her, a little bit of time went by, eventually he sat down on a bench beside her and shot himself," says Chief Bruce Harris of the Cornwall Borough Police Department.

Derr was airlifted to Hershey Medical Center where he is in critical condition on life support.

Pennington, owned the Gretna Emporium gift shop adjacent to the Jigger Shop. According to police Pennington had filed a Protection From Abuse( PFA) against Derr who has been described as an ex-boyfriend.

"It was issued either in the very end of last year, or the beginning of this year," says Chief Harris. "It was still in effect and I believe it was a three-year PFA."

Records show Derr was charged with assault in a domestic violence incident in December. 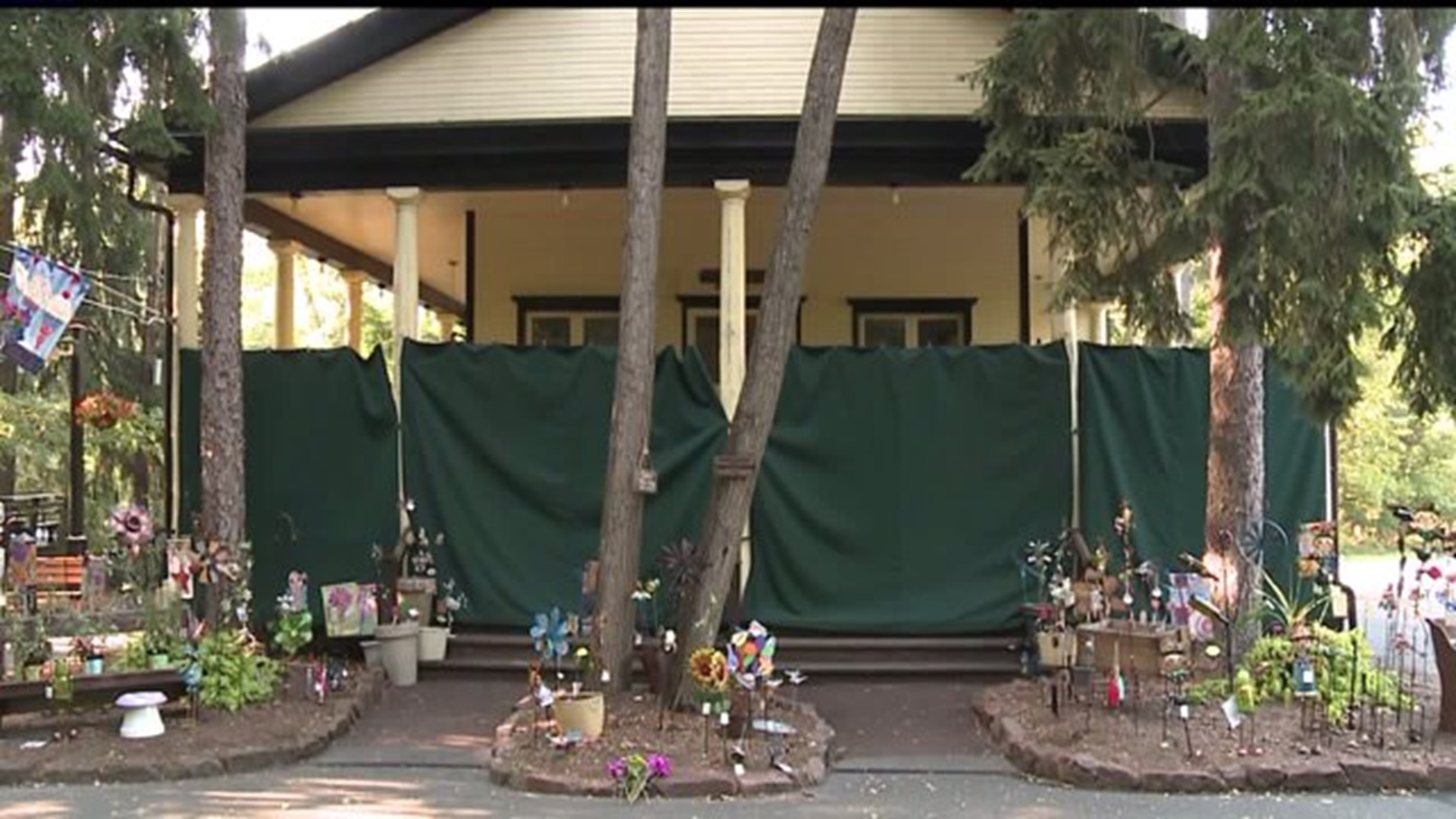