DAUPHIN COUNTY, Pa. — Update: Police have identified the 49-year-old woman who was found dead after an apartment fire in Derry Township Thursday morning. ...

DAUPHIN COUNTY, Pa. — Update: Police have identified the 49-year-old woman who was found dead after an apartment fire in Derry Township Thursday morning.

The woman has been identified as Charlotte Chaplin, of Derry Township.

An off-duty firefighter, who was working nearby, and two responding police officers were first to arrive at the scene in the 500 block of West Chocolate Avenue — crews were dispatched around 6:46 a.m. Police say the three individuals attempted to make entry into the residence but were forced to retreat due to heavy smoke conditions. They were transported to Hershey Medical Center for treatment of smoke inhalation and subsequently released, police add.

Police say Chaplin was found after firefighters gained access further into the residence and extinguished the fire.

The Red Cross is assisting an adult and child who were displaced as a result of the fire, which is being investigated by Derry Township Police, the Dauphin County Coroner’s Office and the Pennsylvania State Police Fire Marshal.

No further information in regards to the fire was released. 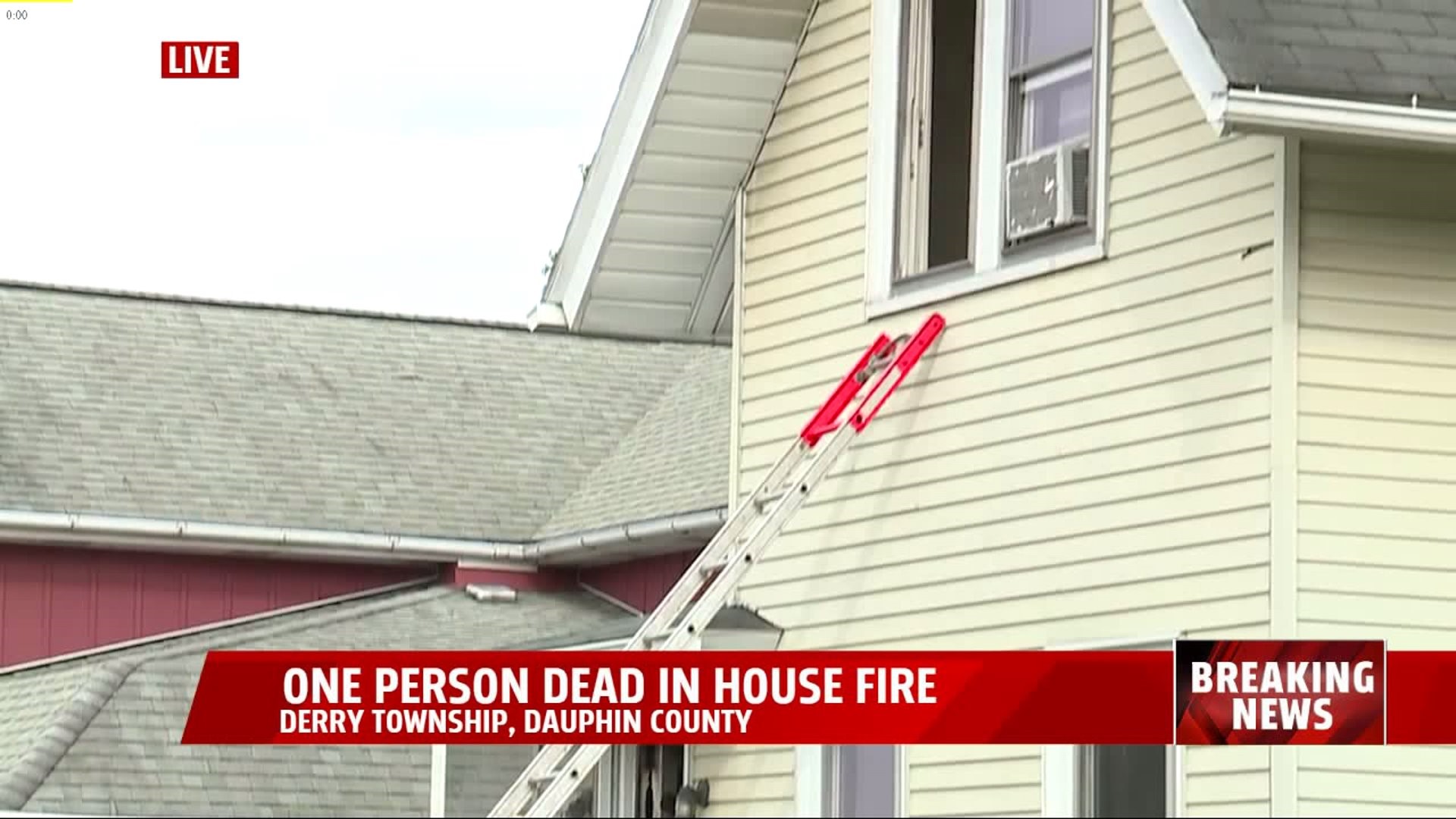 Previous: One person is dead and two police officers have been taken to the hospital after a house fire.

According to emergency dispatch, the fire broke out around 6:45 a.m. at a home in the 500 block of West Chocolate Avenue in Hershey.

One person is dead as a result of the fire, and two police officers have been taken to the hospital after suffering smoke inhalation.

There is no word on the extent of any damage at this time.

West Chocolate Avenue is closed between Valley Road and Hockersville Road due to the fire activity, and officials are asking drivers to avoid the area.

Hershey Fire currently on scene of a second alarm structure fire. 500 block West Chocolate Avenue. Fire has been K/D. Chocolate Avenue is closed in both directions. Detours are in place. pic.twitter.com/tHwgSXmyf7

This is a developing story. FOX43 has a crew on the scene, and we will provide updates as they become available.