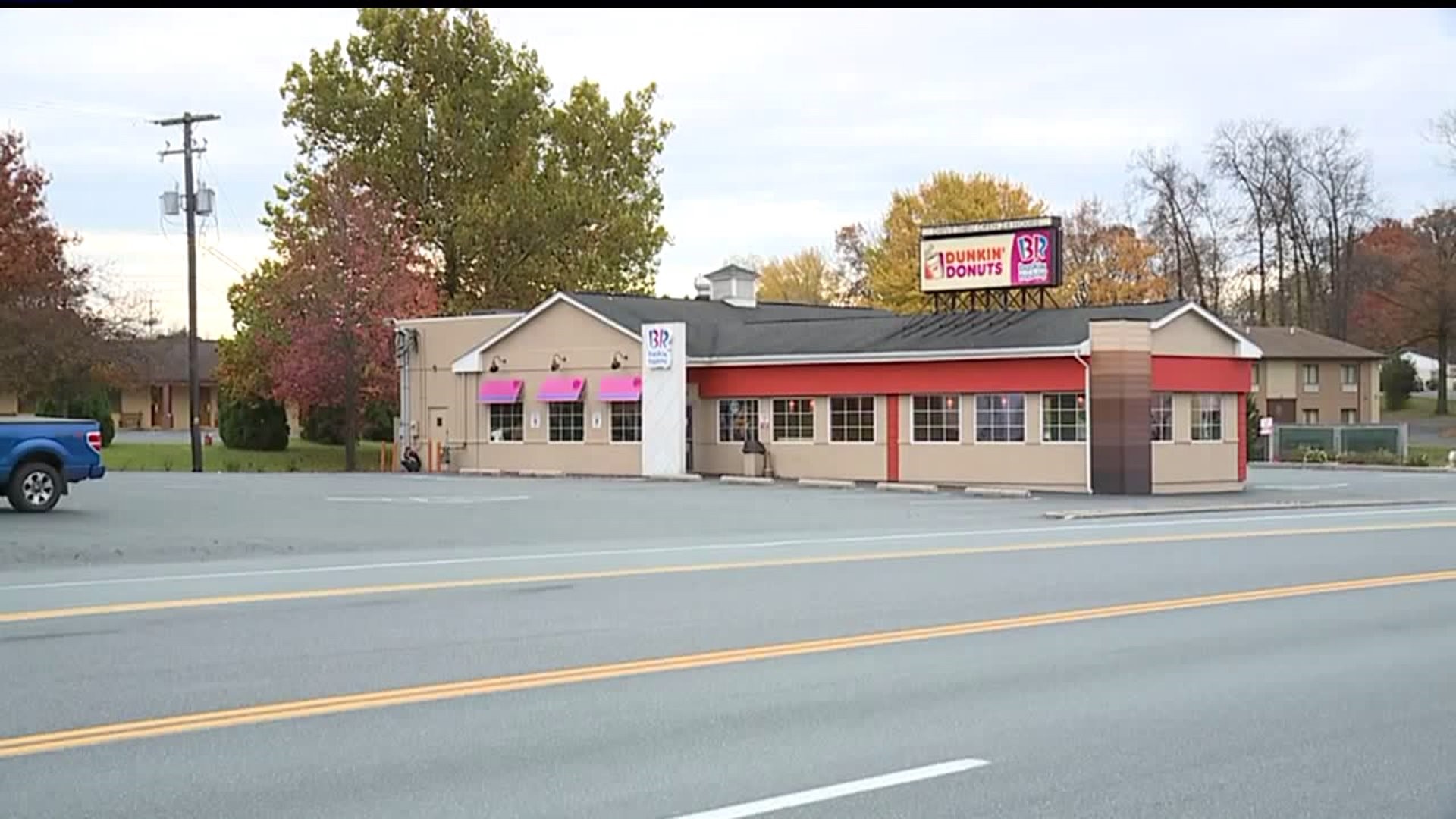 Denver, P.A. --- Nathan Pizzardi, 35, is facing two counts of felony drug delivery charges after Lancaster County authorities say he was selling heroin and meth while on the job at the Dunkin' Donuts on North Reading Road.

Lancaster County authorities say they were tipped off about suspicious activity by Pizzardi a couple months ago.

Detectives began to monitor Pizzardi while he was at work.

"We found that he would stay in his uniform, even his headpiece from the drive-through window at Dunkin' Donuts, he wore when he went out to his personal vehicle and made the transactions," said Lancaster County District Attorney's office spokesman, Brett Hambright.

The police report says Pizzardi sold $25 worth of meth in the Dunkin' Donuts parking lot in late August and also sold $90 worth of heroin at a Turkey Hill across the street in mid-September.

Detectives would involves themselves in transactions, personally.

"Through our investigation, we were actually able to, physically, have possession of the drugs he sold in these two transactions that we charged him for," said Hambright.

Hambright said, however, that he believes the case with Pizzardi is a smaller part of a whole.

He said "low-level dealers" are becoming more common during the opioid epidemic.

"Many of them do have actual jobs, actual employment and the fact that the two came together here...It's surprising but I don't think anything should totally shock us," said Hambright.

He also said the Lancaster County drug task force is seeing an increase in meth in the area, becoming comparable to opioids, such as heroin.