Roughly sixty million Americans visit Craigslist each month. “I go on Craigslist cause as a college student I’m broke so I go there for jobs and pet...

Roughly sixty million Americans visit Craigslist each month. “I go on Craigslist cause as a college student I’m broke so I go there for jobs and pets cause I like dogs,” said Katie Fix. The Penn State York college student Katie Fix knows the risks firsthand. She recently tried to buy a white Maltese puppy on the site, but when she made plans to meet the seller, things got sketchy. “She then said that her son has cancer and that’s why it was very difficult to meet up,” said Fix. 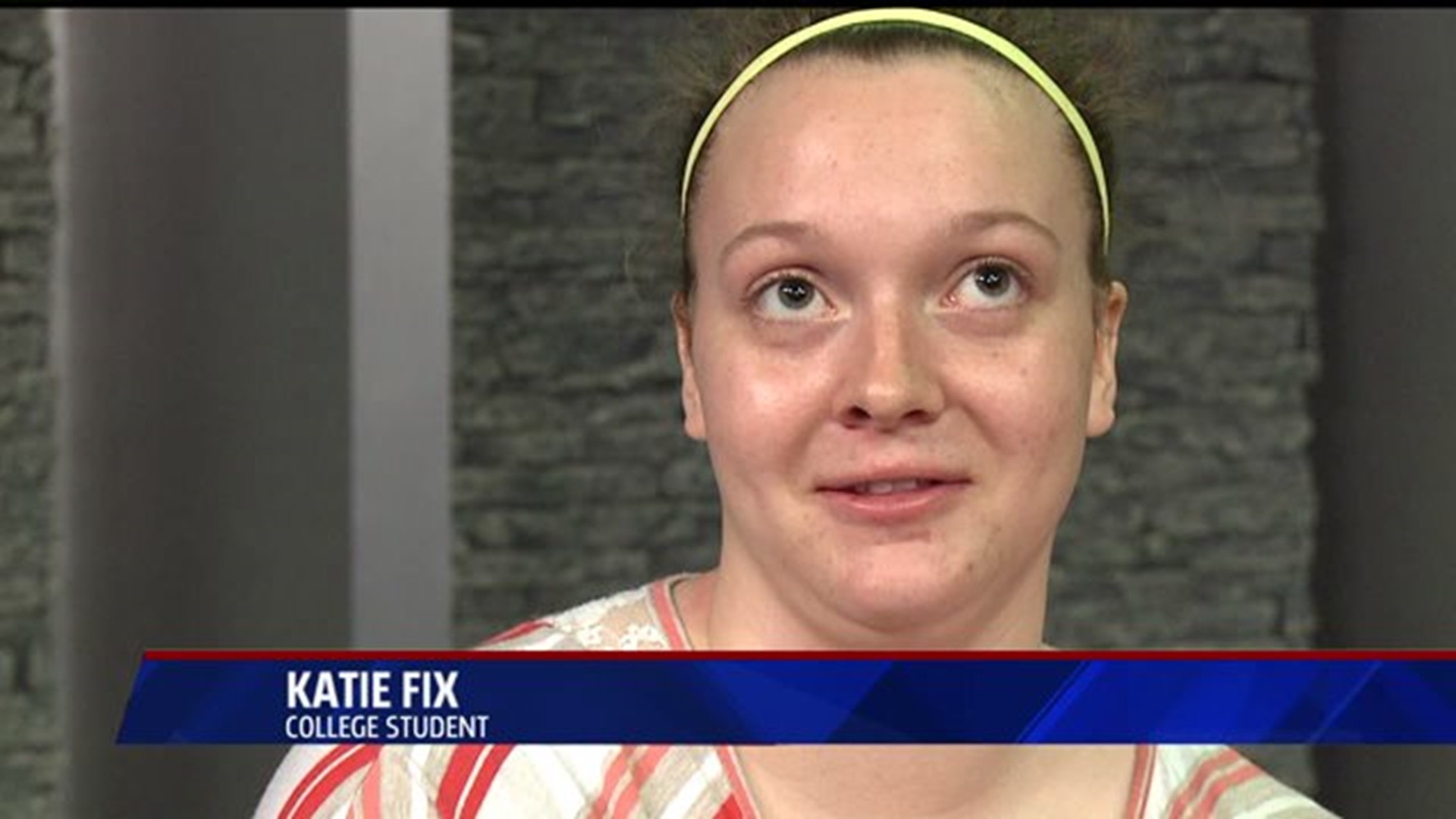 Luckily Fix never sent the money, but her story is an all too common one. Which is why many police chiefs in Pennsylvania, including Lancaster City, are promoting a different option - meet at the police station to do the deal. "If the seller is apprehensive about that then you probably should not do the deal. Cause what would be the harm? This is a public building and people come through this building all the time," said Lancaster Police Chief Keith Sadler.

Chief Sadler said as long as the items being bought and sold were legally obtained, there's nothing to worry about. It also cuts down on the risk of being physically harmed.  "I'm sure the assumption would be made 'man they probably got cameras all around that building'... which we do," said Chief Sadler. "I think adding the police station would give more of a security," said Fix. If you're thinking about buying something on the site, then it's an idea worth considering. Chief Sadler also said meeting outside a police station can be a good move for another kind of online encounter. "I don't know about online dating, but I could see if you're engaged in that and thinking we'll go on our first date, meet outside the police station. I think if I was meeting a stranger for the first time, I'd probably want to encourage something like that," said Chief Sadler.