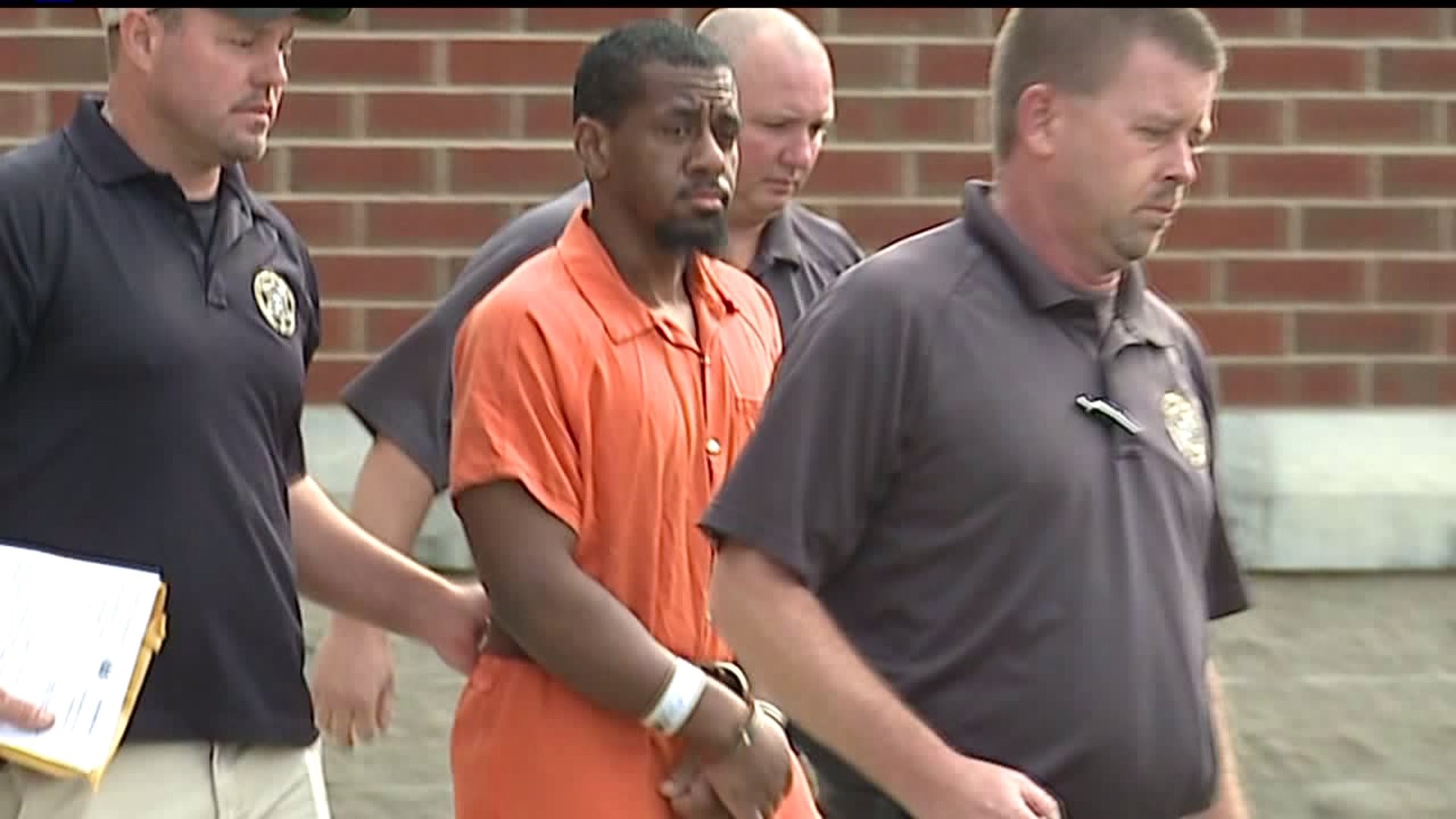 Trev Jackson of York was on the run for five months after shooting at officer Lynn Anderson, and now Jackson is headed to prison.

The prosecution and officer Anderson's chief said getting a conviction on all charges including first-degree attempted murder, and assaulting an officer with a fire arm sends a strong message.

Police dash cam video shows this case started back in November 2015, with a traffic stop at the Crossroads Shopping Center in Manchester Township in York County.

Officer Anderson had spotted Jackson swerving. Police said after Jackson was pulled over, he fired a weapon several times at the officer.

Those close to the case say a guilty verdict on all charges was prompted by one key piece of evidence.

Chief Deputy Prosecutor Dave Sunday said "that video was extremely crucial. That video was an amazing piece of evidence, because it gave the jurors the ability to actually see what happened."

Northern York County Regional Police Chief Mark Bentzel said "it feels good for our agency, our police department. It feels good for all law enforcement, to know that juries are going to look at these types of actions, and they're going to hold people accountable."

"The reality is, the true blessing in this case is that officer Anderson is alive. It's as simple as that," Sunday said.

"Hopefully this is a closure to this incident. He was this close to being killed, murdered, by this man as you can get. I just believe he's feeling good. He left the courthouse, and he's going to work," Chief Bentzel said.

Jackson faces a mandatory 20-year sentence for assaulting an officer with a firearm. If the judge decides that he should serve his sentences consecutively, Jackson could spend about 60 to 120 years behind bars.

Jackson will find out how long he will serve in prison for his crimes at his sentencing hearing on April 25, 2017.