HARRISBURG, Pa. — Pennsylvania lawmakers needed to figure out how to pay for its new $31.6 billion state budget. Specifically, coming up with approximatel... 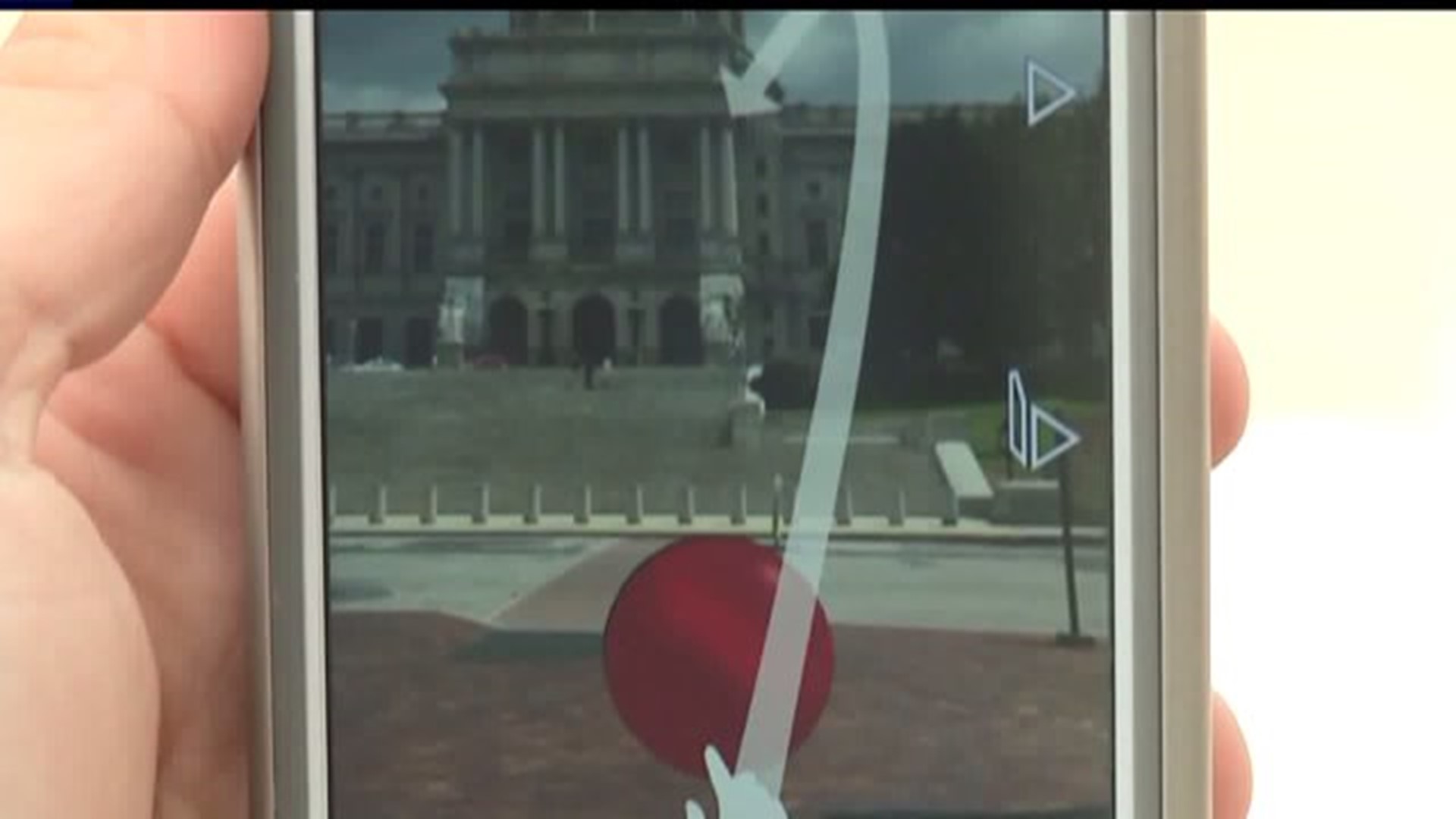 HARRISBURG, Pa. -- Pennsylvania lawmakers needed to figure out how to pay for its new $31.6 billion state budget.

Specifically, coming up with approximately $1.2 billion in revenues to bridge the budget's deficit.

After two weeks of debate, Republicans and Democrats agreed on a new tax never seen before in Pennsylvania, and one which would help finalize a revenue package that Governor Tom Wolf would agree to sign: a digital downloads tax.

Essentially, the state's 6% sales tax on buying items in a store will soon go into effect for online purchases, as well.

"If you were purchasing items in a more traditional manner, be it buying a book, a CD, or other hard, tangible things, those digital things will now be taxed at the same rate," said Jennifer Kocher, spokesperson for the Senate Republican Caucus.

The digital download tax is expected to generate $50 million in revenue for the 2016-17 fiscal year.

It cleared both chambers with bipartisan support, passing the House 116-75 and the Senate 28-22. However, many Central Pennsylvania conservative lawmakers, who have taken a hard stance on any new taxes, were left dismayed by the vote.

Specifically, Rep. Bloom wasn't pleased with how the digital download tax would also impact any mobile phone application purchases. He even tweeted on Wednesday, "Yes, Gov. Wolf's #PokemonTax is about to hit Pennsylvania. For real."

Yes, Gov. Wolf's #PokemonTax is about to hit Pennsylvania. For real. https://t.co/yKiHcLYi3u

Speaking with Bloom on Thursday, he responded to his tweet, "I'm thinking, well, everyone has been talking the last couple days about the Pokemon Go 'app', and there are things in the Pokemon Go app you can buy. Now, every time you make an in-app purchase, that will be taxed by the state of Pennsylvania."
However, the digital download tax is not considered a tax increase, says Kocher, like a personal income tax or sales tax hike.
"We feel like this is a tax of choice," Kocher responded. "People choose to do these certain things, and so they will be paying taxes, as opposed to taxing one's income and the broad based taxes which affect everyone."