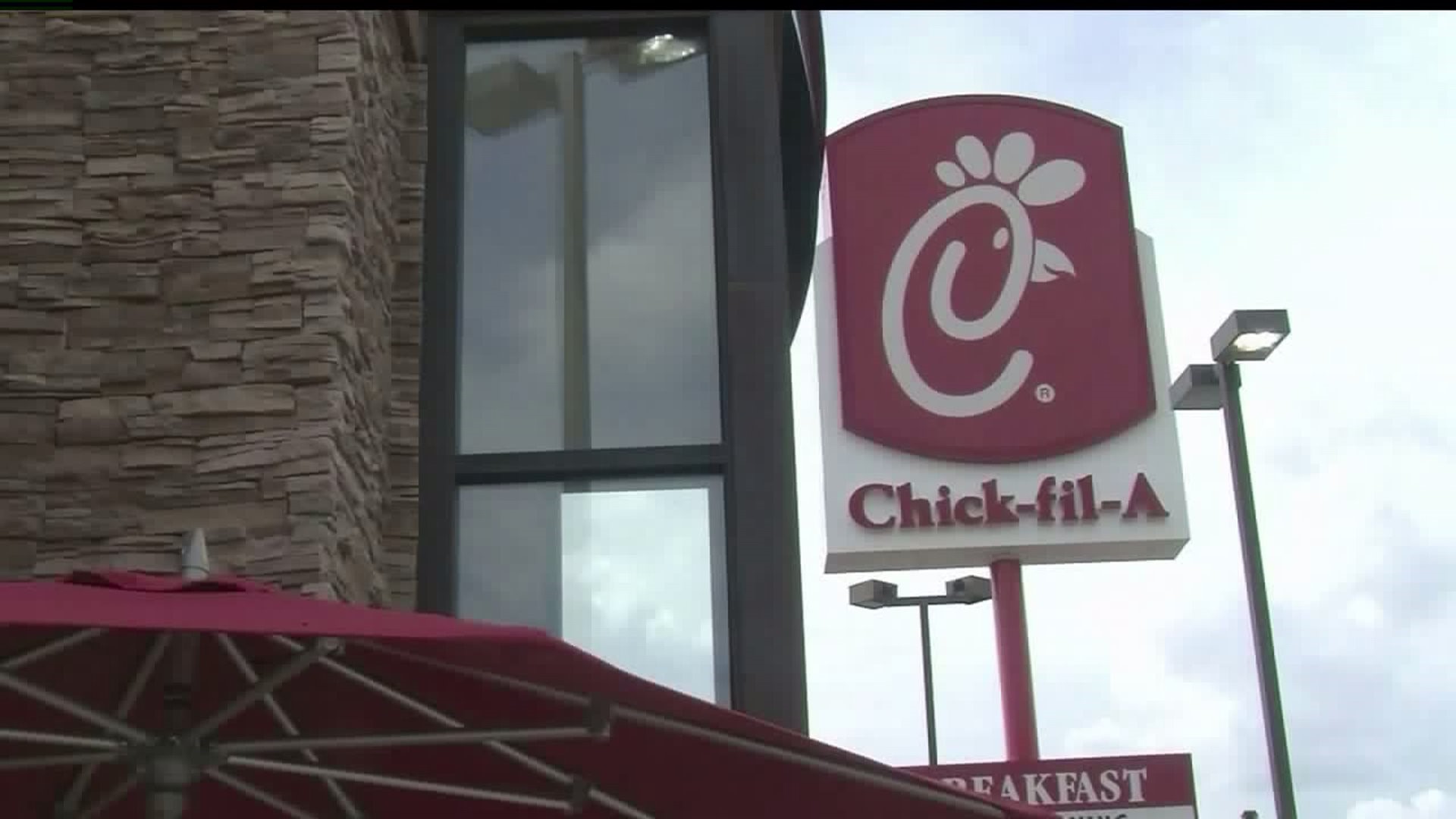 CAMP HILL, CUMBERLAND COUNTY, Pa. --- The planning commission voted unanimously, with one member absent, to recommend borough council accept an extension to the deadline for action of a proposed Chick-Fil-A.

The vote came after another hour-long, contentious meeting Tuesday night.

If borough council accepts the recommendation, it will have until September 11 to take action on the Chick-Fil-A proposal.

Developer Consolidated Properties proposes to put a Chick-Fil-A restaurant at the corner of 32nd and Chestnut Streets.

The plan has been a subject under the spotlight all year.

The decision Tuesday comes after accepting an extension in April, which would have required council action by June 12.

Almost every person who spoke during public comment time expressed opposition to the plan.

Their reasoning has remained firmed through the entire process: Concerns of an increase in traffic coming towards residential areas, traffic safety concerns for pedestrians, and zoning ordinance violations.

Planning commission officials said Tuesday night that they are required to work in "good faith" with Consolidated Properties, as it says it will address deficiencies with its current plan.

People who spoke in opposition of the plan Tuesday night do not believe the developer has lived up to its end of the bargain.