The FAA has released its preliminary incident report on the plane that crash-landed into the Susquehanna River near Middletown, Dauphin County. The report lists... 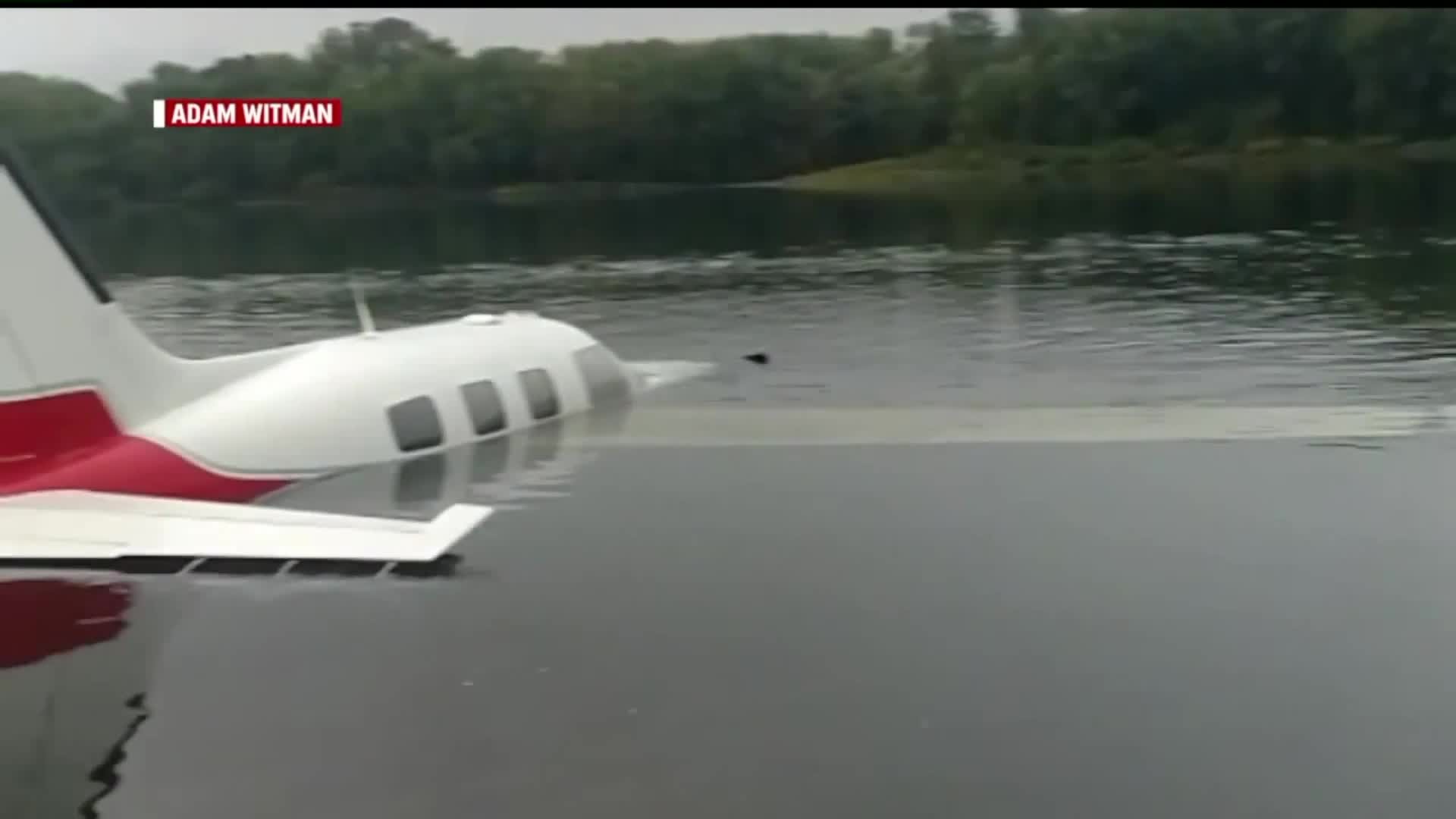 The FAA has released its preliminary incident report on the plane that crash-landed into the Susquehanna River near Middletown, Dauphin County.

The report lists the damage as "substantial" and states the "aircraft crashed under unknown circumstances."

The small single-engine plane went into the Susquehanna River Friday after landing short of a runway at Harrisburg International Airport (HIA), according to Scott Miller, a spokesperson for the airport.

Miller said there were two people on board the plane and they are okay.

Read more about the crash here.

Adam Witman, whose brother helped rescue the two people inside the plane, took a boat out on the water to see the wreckage up close. He gave the video he recorded to FOX43.

"It's shallow water. It's approximately waist-deep," said Witman. "The plane's hung up on like the motor and the propeller and it's just sitting out there free-floating out there like on a gravel bar."

Officials tell FOX43 the owner of the plane is responsible for its removal. However, the official plans to remove the plane have not been released.

Pennsylvania's Department of Environmental Protection and Fish and Boat Commission both confirm they agencies are monitoring the situation for environmental concerns. But, at this time, none have been reported