HARRISBURG, Pa. – City Council members may approve a plan to increase the number of free parking spaces around Broad Street Market as soon as next month. ... 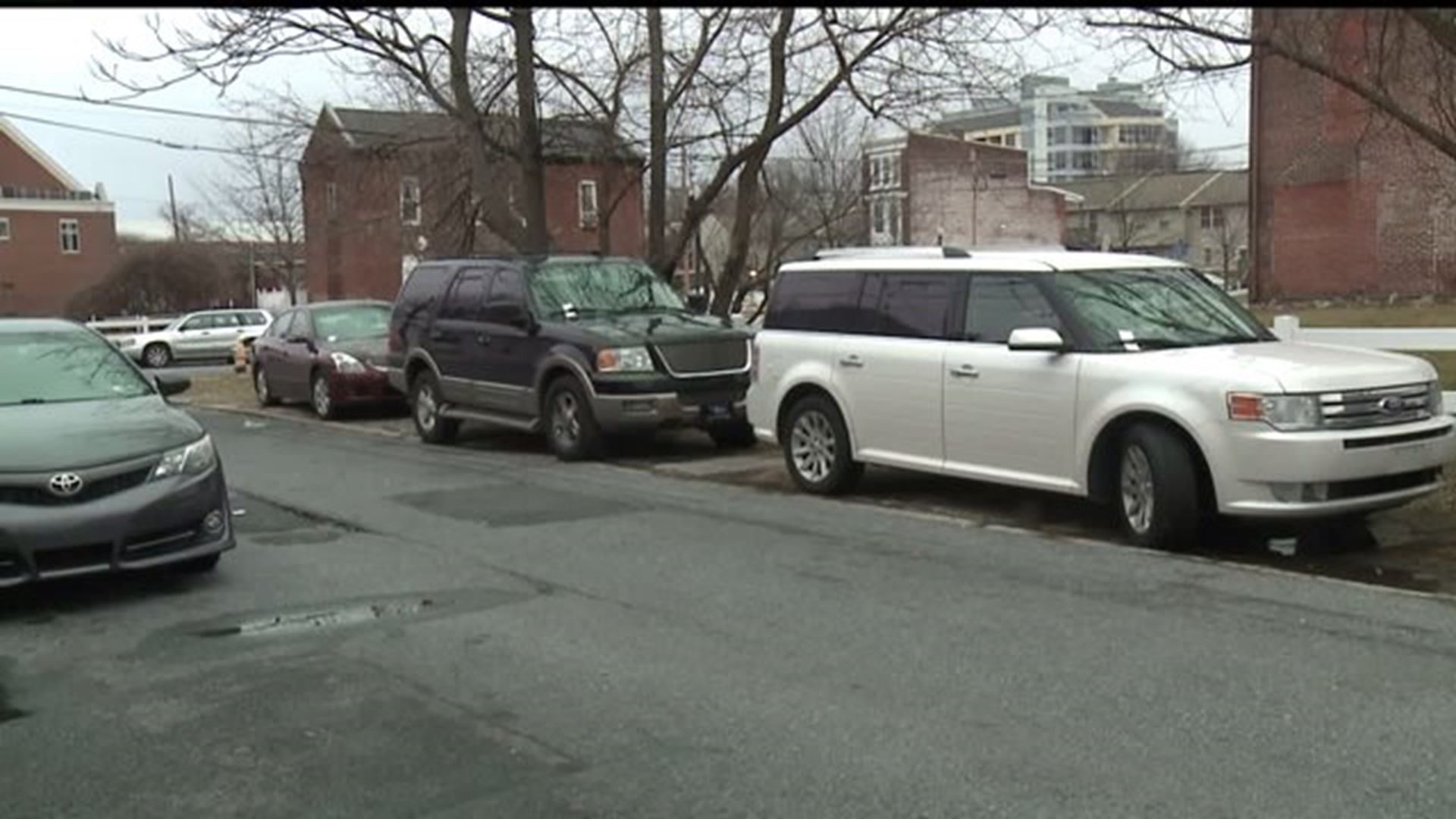 HARRISBURG, Pa. - City Council members may approve a plan to increase the number of free parking spaces around Broad Street Market as soon as next month.

Under a proposal that will go before the full council, free two-hour parking would be available in two city-owned lots north of the market and on several residential streets between the market and Sayford Street.

"If there's a way for someone to park free they will take advantage of it, but we have to make sure that we are protecting the residents who are living in this area so they have somewhere to park when they're trying to come home," councilman Cornelius Johnson said. "They deserve a parking spot."

While some neighboring residents told FOX43 off-camera they were in support of the proposal, others are concerned it could add to the strain of finding a place to park.

And any parking on grass can be risky for drivers. That was evident Tuesday afternoon, as four cars parked on a grassy shoulder on Fourth Street that neighbors say had been there all day were issued parking tickets.

It's the first time in months any parking enforcement staff had been by that area, according to resident Phyllis Little, although people park there daily.

"Mostly people who park on this area right near the market are state workers who leave their car here all day, so a lot of us who have cars here can't always have spaces because they park up all the spaces," she said.

Increased parking enforcement would come as a result of the additional free parking in order to keep people moving and to ensure no one is leaving their car behind all day.

Johnson says that is possible, but would require a zoning change and widespread public support, since a permit fee would be required from residents.

"We can evaluate putting in residential parking permits for the residents if they feel that will help protect their parking spots and better their convenience," he said.

The council says it is hoping for public input on the matter at its next meeting in February, which is when it could vote on the proposal.