DERRY TWP., Pa. – More than a hundred people got a first glance at a proposed recreation center that, if approved, would replace the township’s curr... 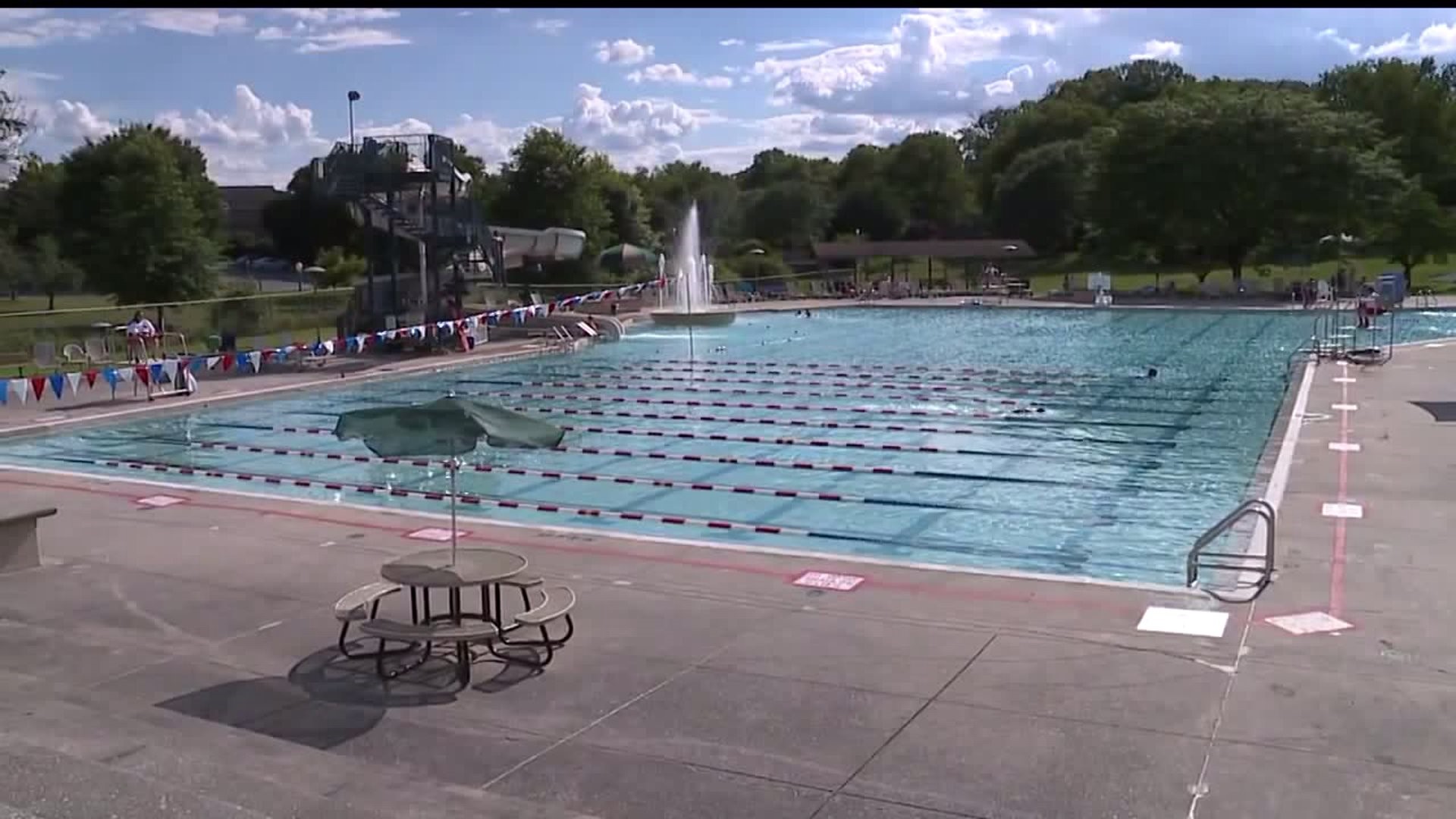 DERRY TWP., Pa. - More than a hundred people got a first glance at a proposed recreation center that, if approved, would replace the township's current facility.

The rec center on Cocoa Avenue can host hundreds of people on any given summer day, but there's a sense that the community has outgrown it.

"We've gotten to a point where not only the facility is beginning to show its age, but we're also realizing that the community's recreational needs have surpassed our ability to accommodate them," said Matthew Mandia, Derry Township's director of parks and recreation.

The current facility opened in 1963, and other than ADA accessibility upgrades in the 1990s, has been left unmodified since the day it opened.

The proposed facility comes with a $25.6 million price tag, and under a preliminary schedule released Tuesday, could be complete by summer 2020. That would require the demolition of the current facility.

Another option presented was to renovate the current facility, which would cost around $10 million, but project proponents said that option does not solve the issue of size the township currently has.

"I think it's a tremendous need," township supervisor Matthew Weir said. "I've benefited from recreation all my life by living here in Derry Township. You can't really put a dollar sign on some of those benefits."

An informal show of hands during the meeting showed that many in attendance want to see the new facility built.

"Based on the temperature of the room, there seems to be a lot of support for the project," Mandia said. "We look forward to a lot more community input as we move forward."