HARRISBURG, Pa. — Dauphin County Commissioner George Hartwick says not a day goes by he doesn’t hear from someone impacted by the ongoing heroin and... 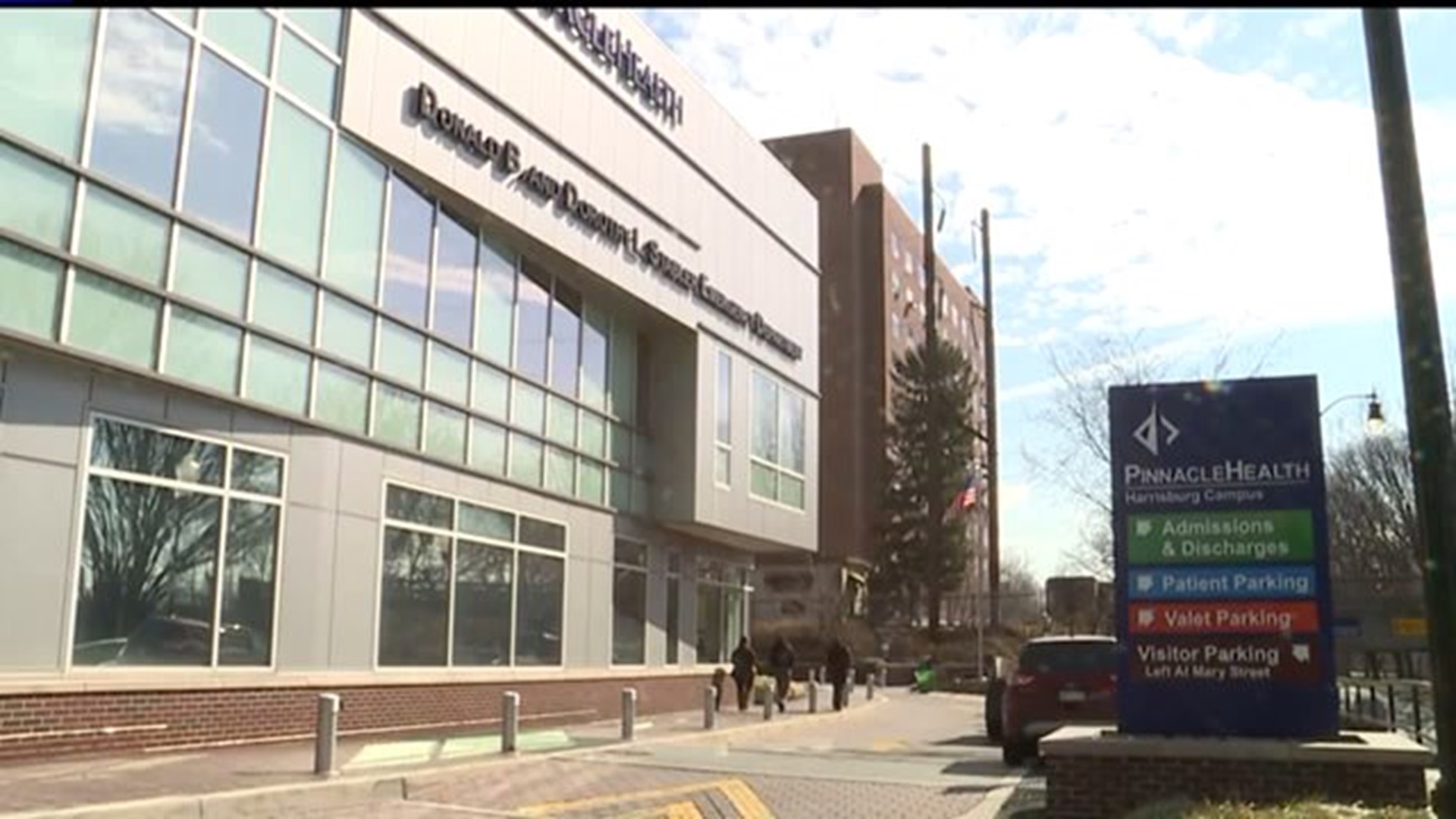 HARRISBURG, Pa. -- Dauphin County Commissioner George Hartwick says not a day goes by he doesn't hear from someone impacted by the ongoing heroin and opioid abuse epidemic.

Health officials have called it the worst health crisis of the current generation. In Dauphin County, 120 people died in 2016 as a result of substance abuse, Hartwick says. The number is up from 82 in 2015, and 54 in 2014.

"It's a war we're not winning," Hartwick says. "We see more families affected and we need more partnerships, the ability to think differently and meet the problem where it exists in the community."

Hartwick, and his commissioner colleagues in Dauphin County, are hoping health officials at Pinnacle Health in Harrisburg are on the right track.

They opened an urgent care clinic in 2016, specifically designed for substance abuse victims. Recently, the health center was awarded a $100,000 grant from the county, courtesy gaming grant money from Hollywood Casino.

Dr. Greg Swartzentruber, who runs the clinic every Wednesday morning at Pinnacle's Polyclinic campus in Midtown Harrisburg, says the money will go towards expanding the program, so more doctors and nurses can help a growing number of patients.

"What we're trying to do is meet a critical need in our community for the treatment of this deadly epidemic that's taking out young, working, healthy Americans," he says.

Doctors call the process a "warm hand-off." When patients come to the emergency room, doctors can begin the process of developing a rehabilitation relationship with substance abuse victims there. That way, when they are released from the hospital, they're guided to the urgent care clinic for follow-up treatments.

"Instead of sending a patient home and letting them navigate the system and try to find who they need to follow-up with, we're going to do that for them," Dr. Swartzentruber said.