PHRC says hate crimes in Pennsylvania are on the rise

HARRISBURG, Pa. — Saturday’s mass shooting at a Pittsburgh synagogue that left eleven people dead in Pittsburgh, is shedding light on the growing problem ... 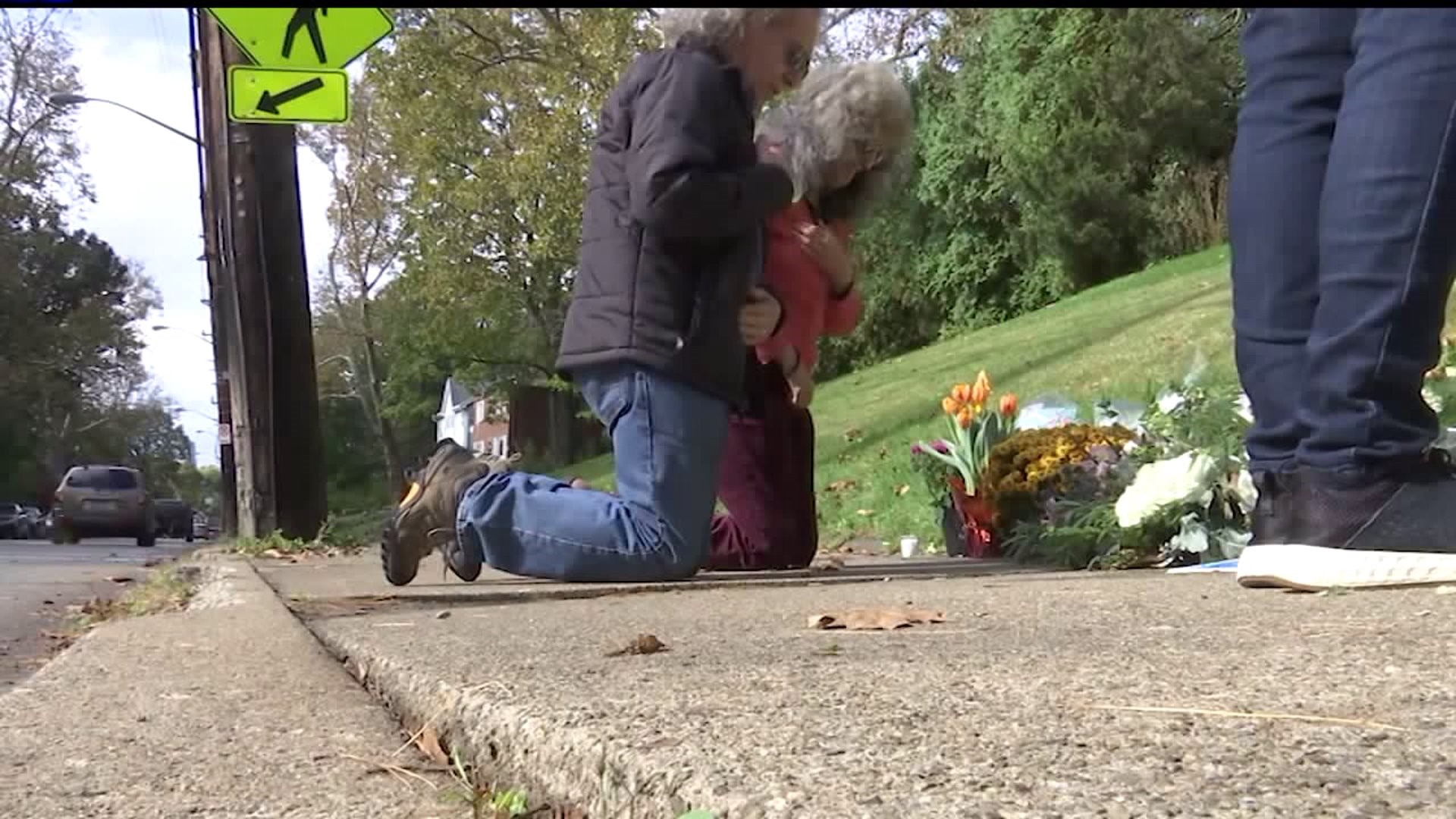 HARRISBURG, Pa. -- Saturday’s mass shooting at a Pittsburgh synagogue that left eleven people dead in Pittsburgh, is shedding light on the growing problem with hate crimes in the state of Pennsylvania.

“We’re certainly seeing an uptick in incidents of hate and rhetoric," said Renee Martin, spokesperson for Pennsylvania's Human Relations Commission. "You would think we would be past that." she added.

According to the PHRC African Americans and people of the Jewish faith are the top two most targeted groups.

Martin says out of the 67 counties in the state, there isn't one county without at least one incident reported.

“We get reports of incidents from the smallest things like leafleting to much larger to where there are confrontations," added Martin.

FBI statistics show Pennsylvania had about 61 reported hate crimes in 2016, which is the most recent year for which data is available.

The PHRC estimates the number in hate incidents has gone up by sixty percent since 2016 — making Pennsylvania one of the top five states with the most hate groups in the country.

“The things that are going on today it does shock me and sadden but but unfortunately it doesn’t surprise me," said Salvatore Gambino of Harrisburg.

“The amount of times I’ve seen and heard about people being discriminated against I have no doubt that it would be such a rising issue and problem in our state," said Nathan Rowe of Harrisburg.

“Someone saw those posts last week, someone saw them and no one thought of anything and now we have eleven dead and six injured," Martin.

We reached out to the FBI for comment and they replied with the following statement saying in part -- quote: “Hate crimes are not only an attack on the victim, they are meant to threaten and intimidate an entire community. Because of their wide-ranging impact, investigating hate crimes is a high priority for the FBI.” - FBI

Police say they are working closely with the PHRC and FBI to monitor any potential incidents.