Permits given out to four medical marijuana dispensaries in Central Pa.

HARRISBURG, Pa. — Twenty-seven permits were given out by the Pennsylvania Department of Health for medical marijuana dispensaries. Advocates of medical ma... 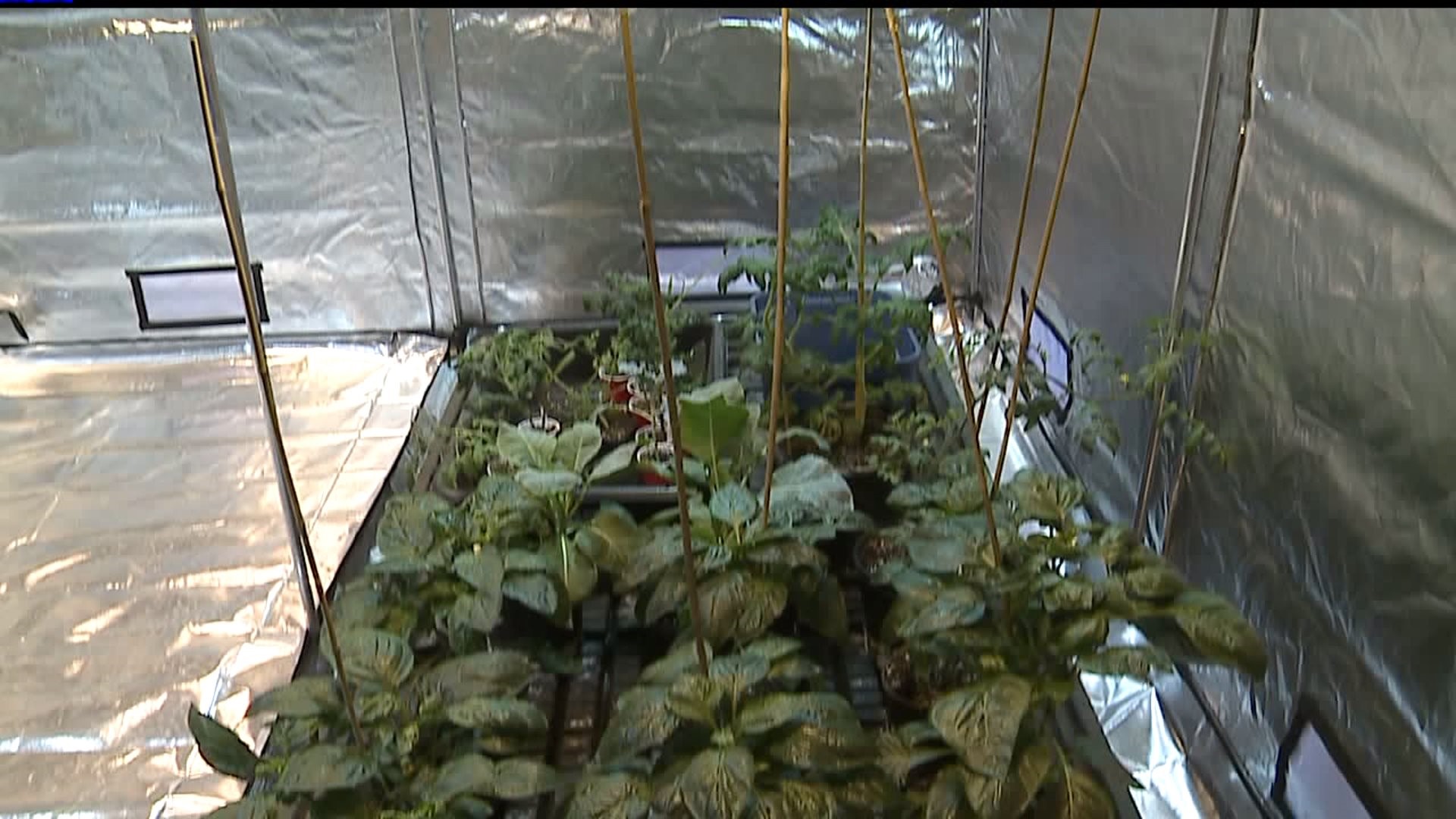 HARRISBURG, Pa. -- Twenty-seven permits were given out by the Pennsylvania Department of Health for medical marijuana dispensaries.

Advocates of medical marijuana said this is just the beginning for the state.

Andrew Blasco, the executive director of the Pennsylvania Medical Cannabis Industry Group, said, "It gives a little bit of time for the program to just evolve naturally and accommodate to a growing market."

Four of those dispensaries will be in Central Pennsylvania in Dauphin, Cumberland, Lancaster and York Counties.

Each dispensary permit holder is eligible to open a total of three locations.

Blasco said not only do the dispensaries provide health care -

"There's a litany of diseases and ailments that this is going to help with each one of those patients," he said.

He said they also provide jobs.

However, Thomas Tezak of Steelton is not looking forward to the future dispensary in his neighborhood in Dauphin County.

Tezak said, "There should be a certain place where they have the stuff at, not corner neighborhoods or small neighborhoods where it's at."

Some of Tezak's neighbors in Steelton didn't want to go on camera, but said they are still for it.

Blasco said Pennsylvania is leading the way when it comes to medical marijuana.

He said, "I think that Pennsylvania is at the forefront of it. I think we set the standard when it comes to medical marijuana programs throughout the country."

Those dispensaries will have six months before they become operational.