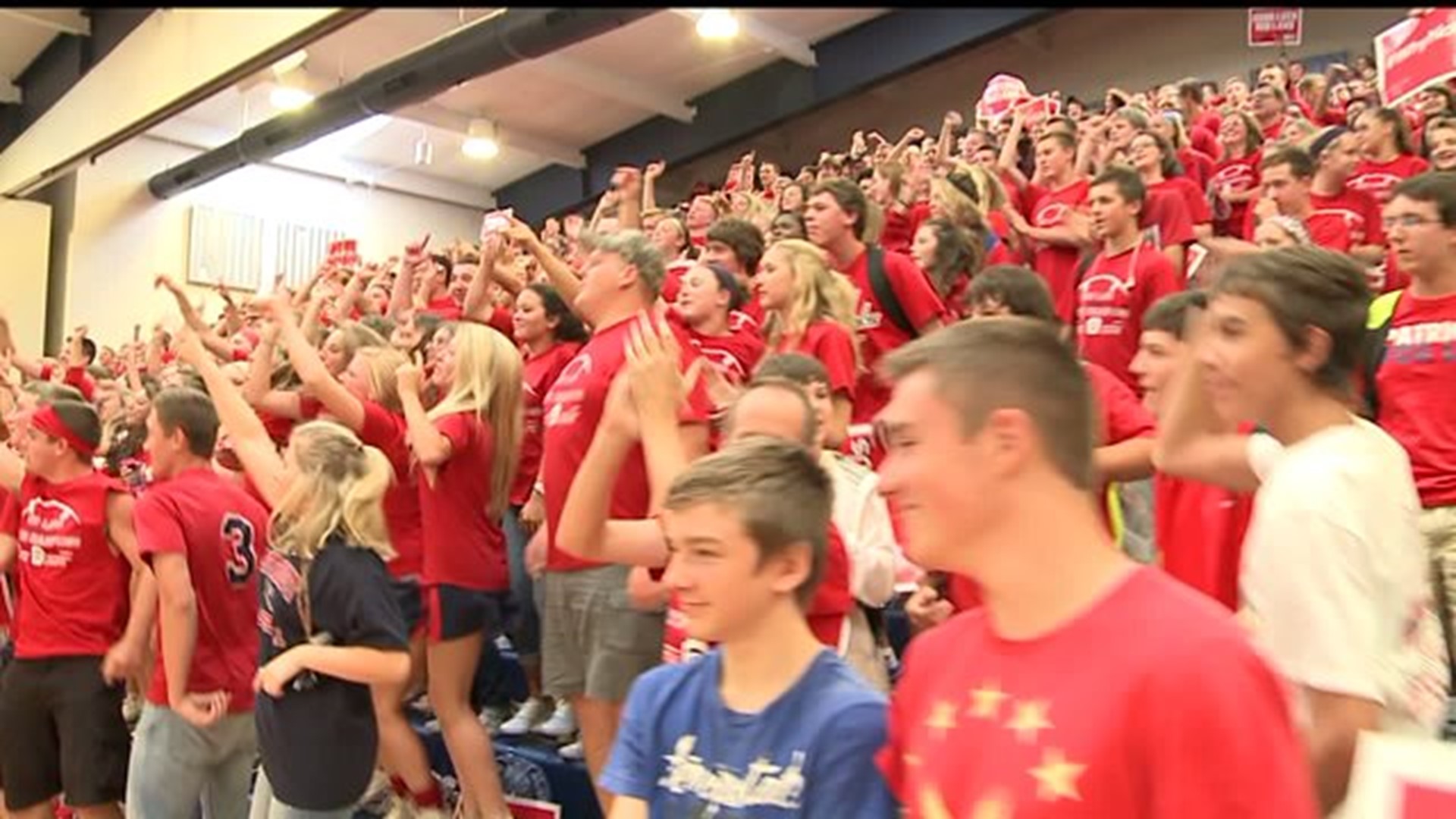 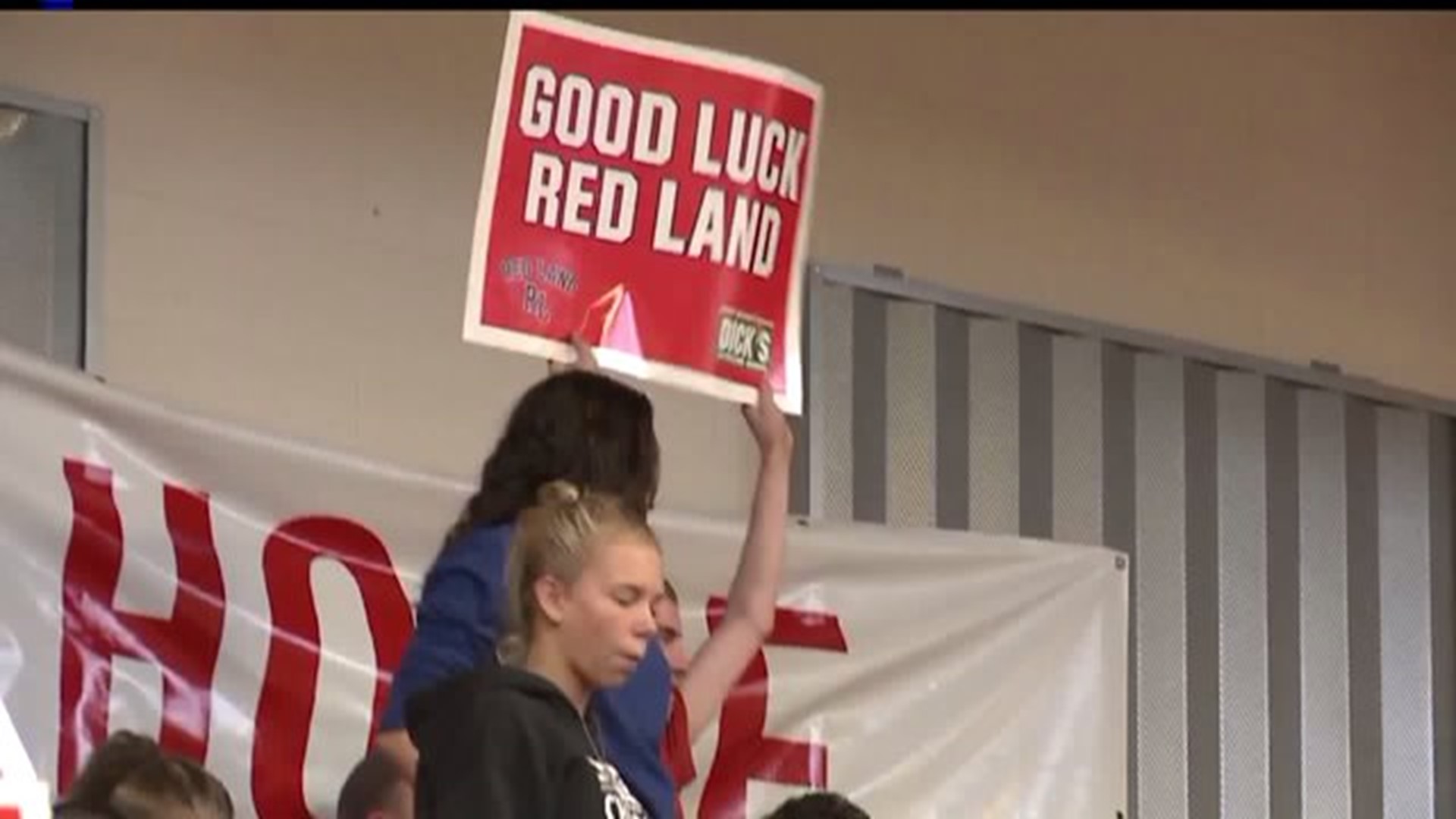 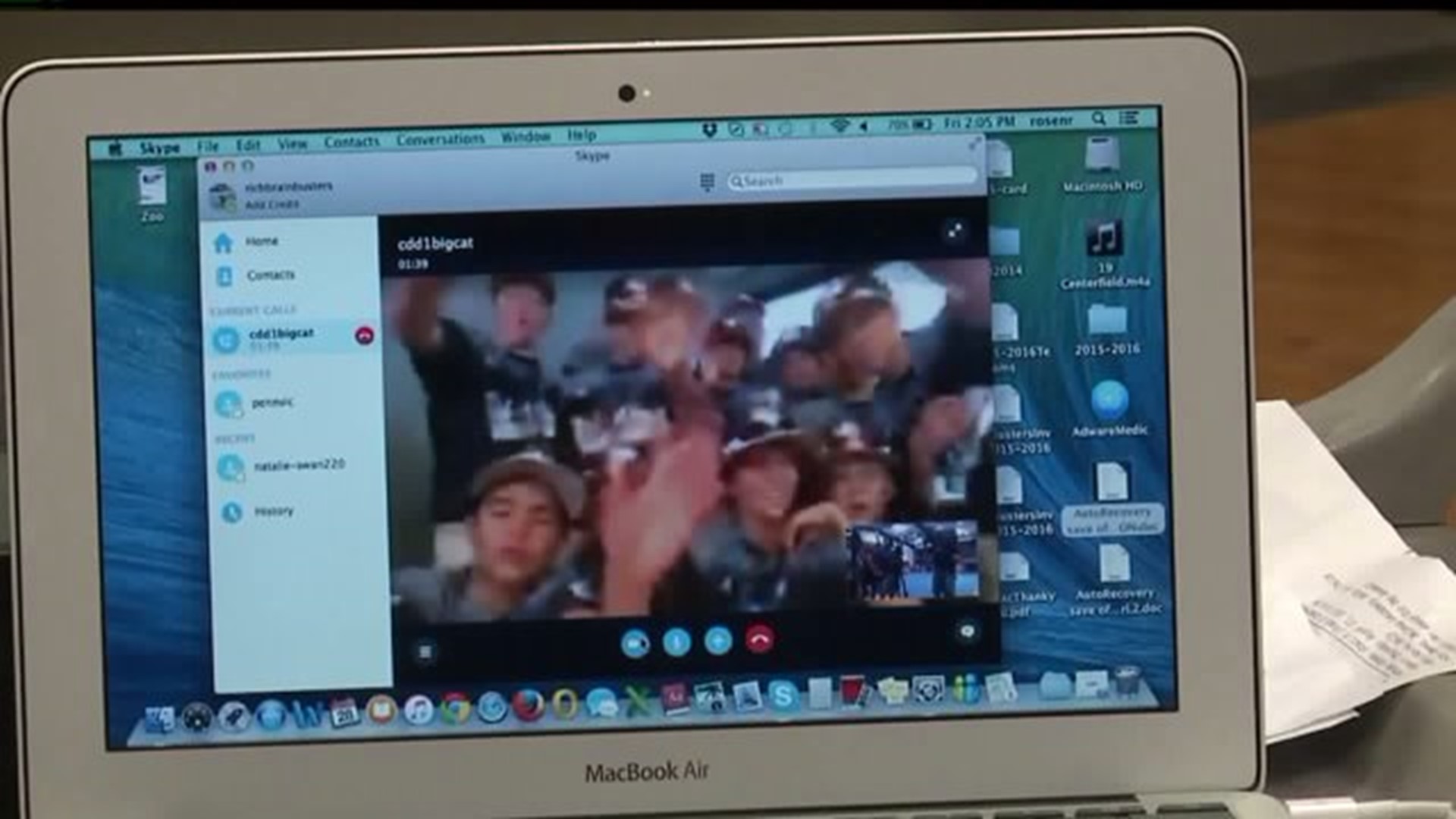 LEWISBERRY, Pa. - The Red Land Little League All-stars once just proudly represented their town! Now, they have become Pennsylvania's team. The red sea, as their fan base is called, spans the state. Over 10,000 #whynotus, State Championship shirts have been sold. Friday, many people wore their shirts to school and the high school held a pep rally to show the boys their support.

The team was Skyped in as the whole gym cheered! When the crowd was asked "who is going to the game", nearly everyone raised their hand. They are looking to break the Little League World Series attendance record. Some people headed to Williamsport Friday night. Others are making their way up Saturday morning. Traffic will be heavy. Penndot is advising people to be patient and drive carefully.

The game verse Texas will start at 3:30pm and no doubt, you will hear the red sea cheering.