“People think this ends, it never ends”: Mom on a mission after daughter dies from medical mistake

DENVER, CO — When you go to the hospital, you think they are going to help you, not make matters worse. But the statistics show otherwise. Preventable medical m... 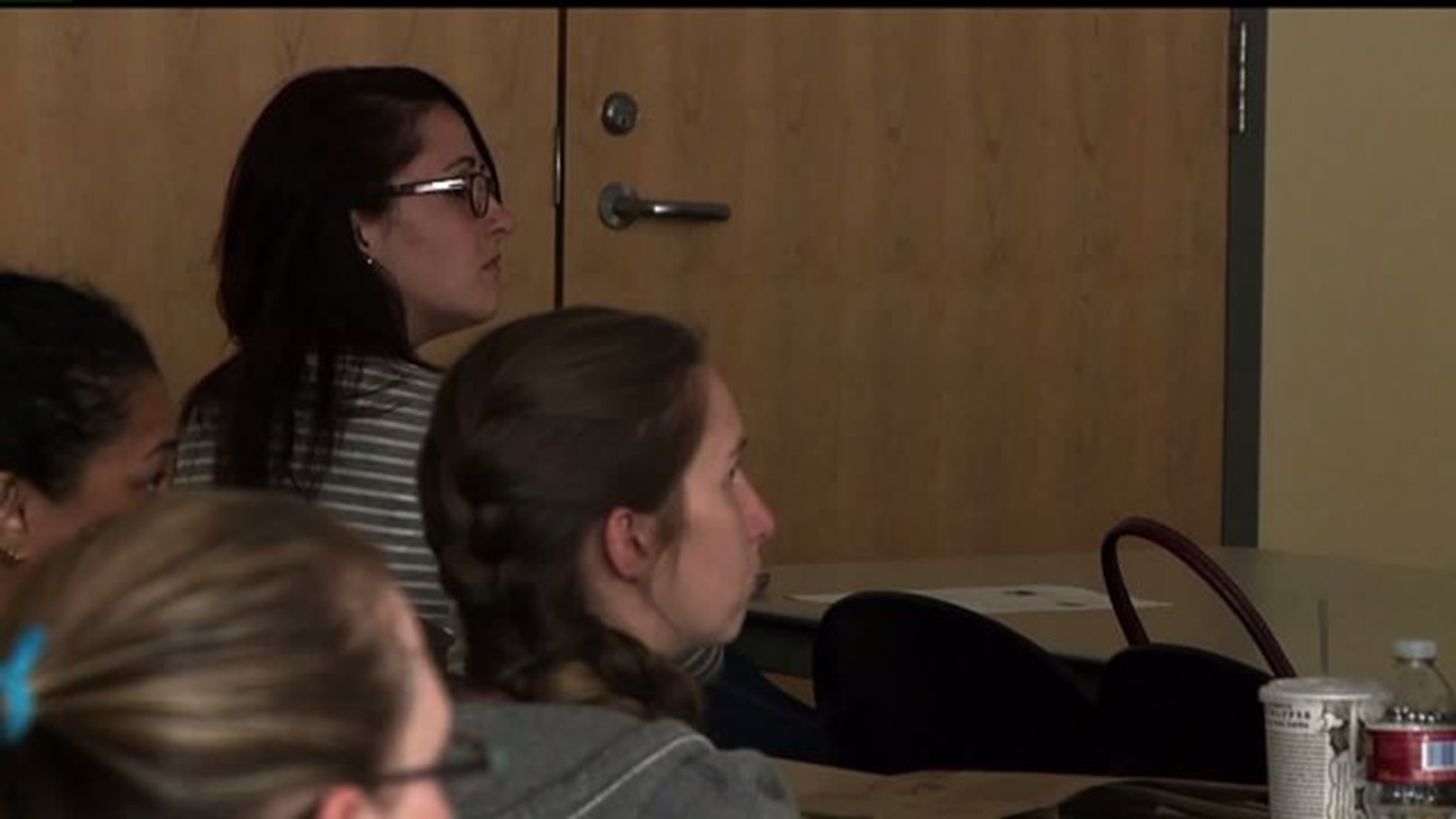 DENVER, CO — When you go to the hospital, you think they are going to help you, not make matters worse. But the statistics show otherwise.

Preventable medical mistakes are the third leading cause of death in the U.S., right after heart disease and cancer. Now, a Colorado mom who lost her daughter eight years ago is using her story to make hospital visits safer.

Carol Hemmelgarn's 9-year-old daughter Alyssa was diagnosed with Leukemia.  But just 10 days later…she was dead.  A series of medical mistakes made by staff at the hospital where Alyssa was treated are to blame.

“So the people treating her thought she was anxious, she wasn’t. She had an infection that was elevated, she was turning septic. Classic case of failure to rescue, her blood pressure was dropping, she needed oxygen, her pulse was increasing, cognitively not there, everyone thought she was sleepy.” said Carol.

She had a gut feeling that the medical staff was wrong, but it took her years for them to actually have an honest conversation with her about what happened.

Carol decided that she wanted to use her grief for something positive, she told hospital administrators that she wanted to help them. “All I ever wanted to do was know the truth and I want to help you, so the other people walking into the front doors of your organization, we learn from the mistakes and they won’t have to go through the same thing Alyssa did.”

She now shares her story to help other hospitals, doctors, nursing groups, or anyone that will listen. The changes she sees in medical care is the legacy her daughter leaves behind, “Healthcare is changing. We’re trying to break down the hierarchy so it’s a team approach now, so the loved one, they have as much voice and say, care team listens.”

Carol encourages other parents to listen to their gut feeling saying,  “If your gut is telling you something is wrong, then you’ve got to articulate that and escalate it. Every parent and patient has a voice. We have to speak up when we think something isn’t right or we don’t understand. We can’t be afraid because we don’t have the knowledge.”

Carol said the National Patient Safety Foundation is an excellent resource for families. They have a campaign called “Ask Me 3,” outlining the three key questions every patient should ask.