Pennsylvania’s Lt. Governor weighs in on conflicting marijuana laws across the nation

Lt. Governor John Fetterman visited FOX43 to discuss marijuana laws across the nation and the state. Lebanon County recently made headlines after a judge ruled ... 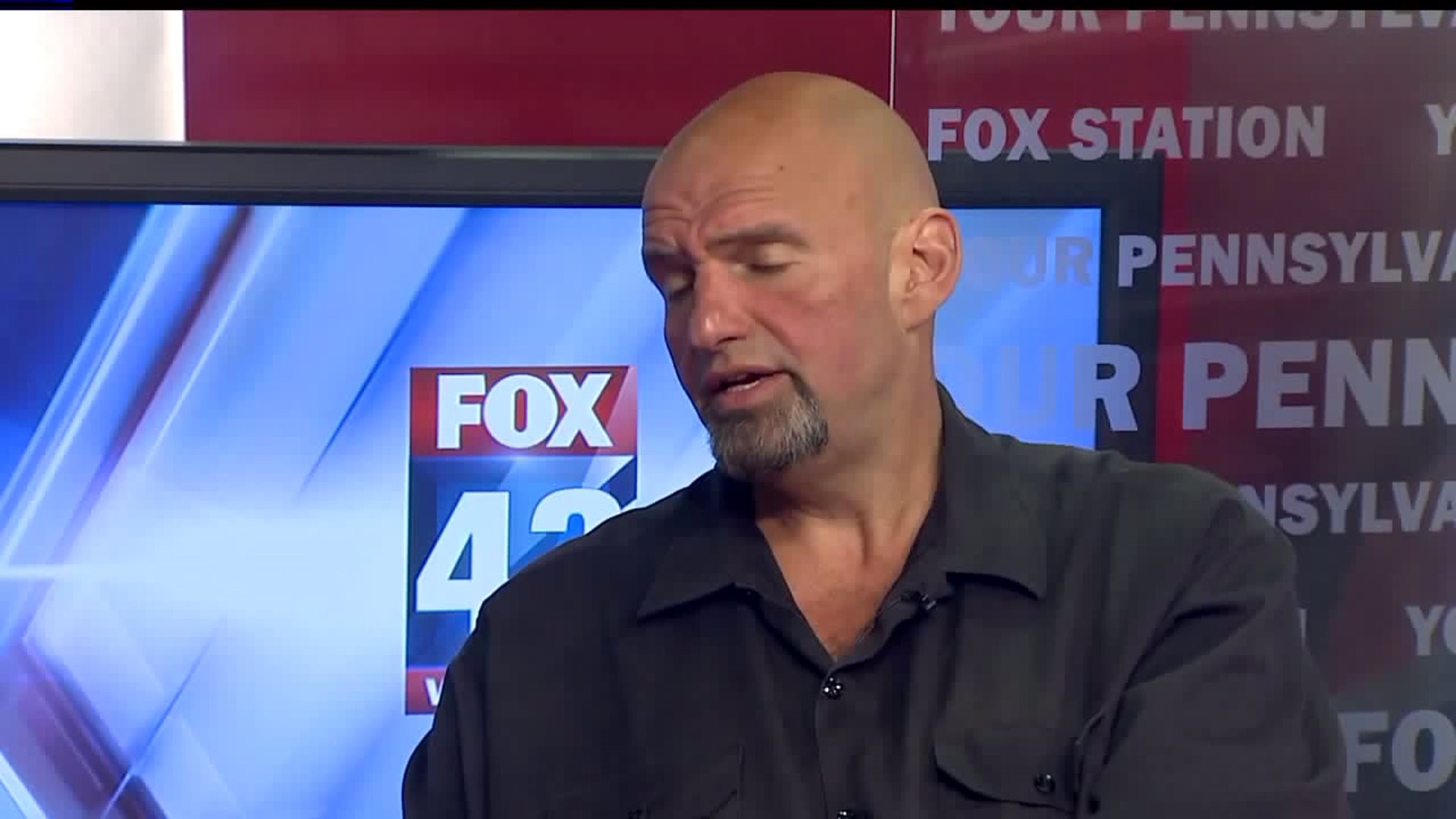 Lt. Governor John Fetterman visited FOX43 to discuss marijuana laws across the nation and the state.

Lebanon County recently made headlines after a judge ruled that medical marijuana cardholders on probation could not continue to use the drug. The judge noted that people can petition the court to make an exception for their specific case. However, Lebanon County is not the only county in Pennsylvania to enact similar rules.

When Fetterman was asked if he believed people on probation should have access to medical marijuana, he replied "absolutely, just as I believe they should have access to a cholesterol drug or high blood pressure drug." He added, "the idea that we would separate those is I think counterproductive to justice."

But although medical marijuana is legal in Pennsylvania, it is still illegal in the eyes of the federal government. Marijuana is still listed as a schedule I drug defined as having no currently accepted medical use and a high potential for abuse. Other schedule I drugs include heroin, LSD, ectasy, meth and peyote.