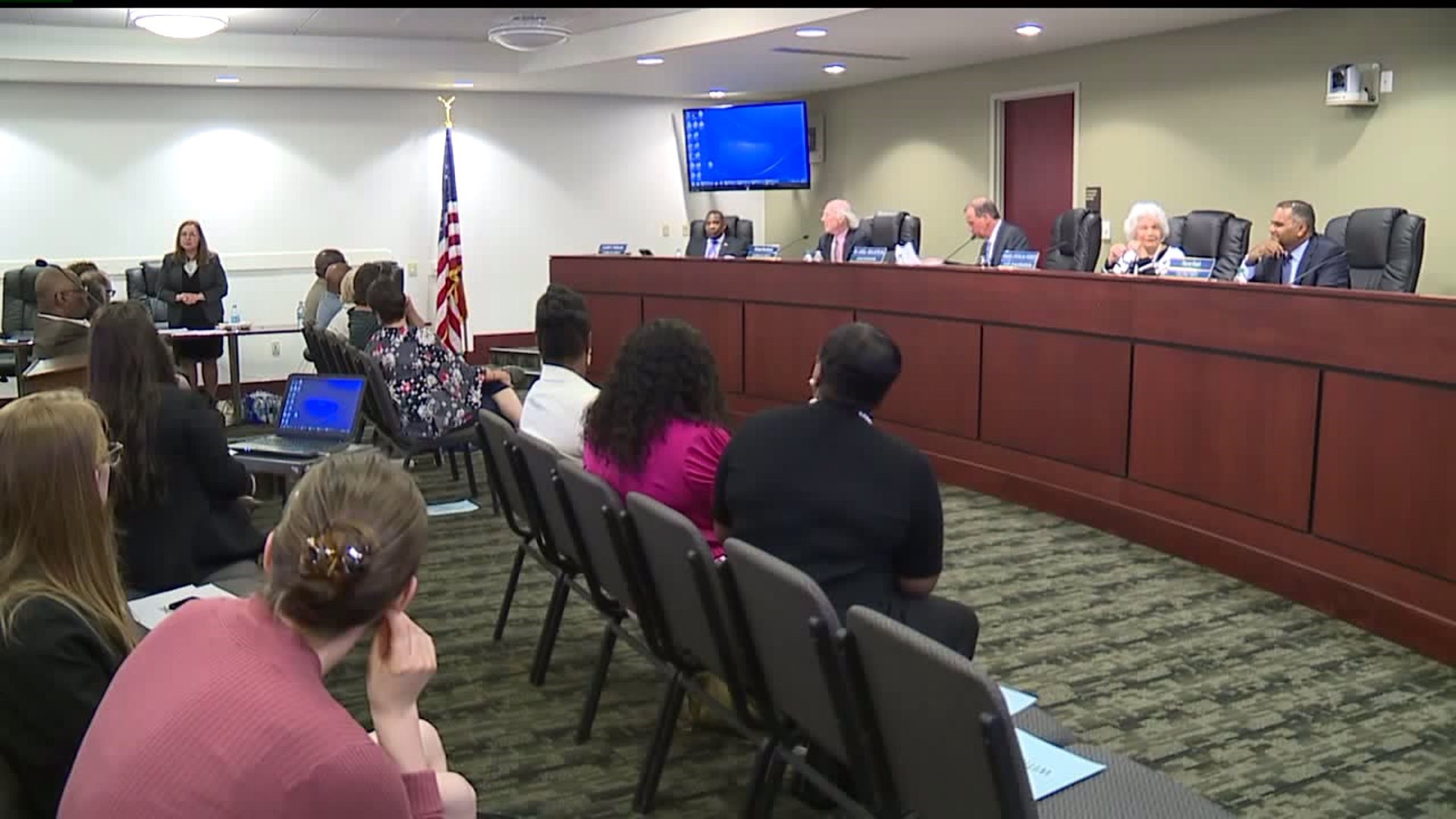 That incident happened just about two months ago, on April 21st when 5 African American women were asked to leave the Dover Township Golf Course and police were called.

Thursdays hearing evaluated evidence by gathering facts from officials and witnesses from that incident.

Multiple witnesses were called to the stand and questioned by PHRC commissioners.

Officers from Northern York County Regional Police Department, who responded to the incident were asked questions like why a backup officer was called and if that is typical in an incident like this.

A frequent golfer, Jerry Higgins, who was at Grandview Golf Course behind the 5 women at the time incident, also took the stand as a witness.

Higgins said he felt Grandview management didn’t want the women there and watched management allegedly threaten them, saying they were going to revoke their membership.

Grandview management was not at the hearing today or available for comment, however they will

Sandra Thompson, who was one of the 5 women involved in the incident, says she hopes the full story is told and that Grandview golf course is held accountable.

“If it wasn’t gender bias, what was it? Because everything that they accuse us of doing, we presented witnesses to show that it didn’t happen," Sandra Thompson.

“I just didn’t think it was fair and honestly, I didn’t think the ladies had done anything wrong to warrant them from removing them from the premises, or to have their membership removed," said Jerry Higgins, witness.

“It’s a great day because this is an opportunity for us to say, let’s come together and have a teachable moment and deal with some of these elephants that often times don’t really get articulated," said Chad Dion Lassiter, Executive Director, Pennsylvania Human Relations Commission.

The hearing was held under section 8 .1 of the Pennsylvania Human Relations Act and is only the third time in the state of Pennsylvania that  this act has been implemented.

The second half of the public hearing is set to continue Friday at 9:30 a.m. at York City Council Chambers.