PENNSYLVANIA — Hurricane Dorian is now a powerful category 4 storm that is slowly approaching the Southeast United States. Volunteers across the country h... 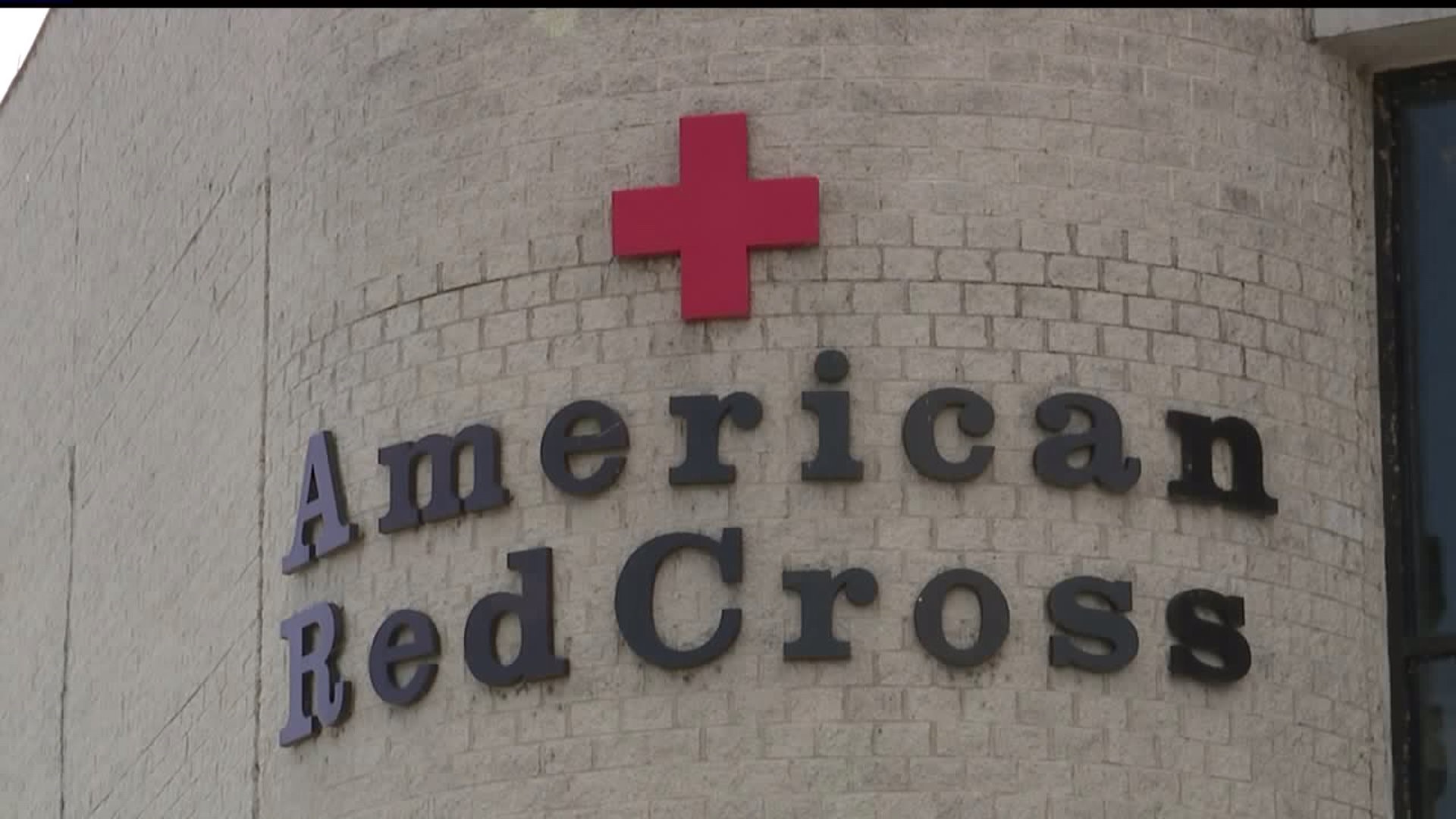 Volunteers across the country have been stepping in to help ahead of the storm.

In Pennsylvania 16 people have already been deployed to the Carolina’s, Georgia and Florida in the event the storm moves.

“By having folks in key positions, we can respond immediately, we can also make sure that we have shelters established for those that may be evacuating over Labor Day weekend," said Lisa Landis, spokesperson for Red Cross Greater PA.

“Part of being a disaster responder is always being flexible and being able to change as the disasters change," said Hope Roaten, Executive Director of Mid Central PA's Red Cross chapter.

Roaten says she will be leaving Sunday morning to Atlanta Georgia to work as an Elected Official Liaison, which is one of dozens of roles needed when potential disaster strikes.

“A lot of what we are doing is interfacing with elected officials and other community leaders," said Roaten. "We are the eyes and the ears of the operation so we want to talk to them and get that local knowledge and situational awareness to make sure we are delivering the mission and supplies to the people who need it in the communities," she added.

Five of the volunteers are firefighters from Harrisburg Bureau of Fire.

PPL Electric is also pre-positioning for storm recovery efforts in the case of power outages.

“It's a really great feeling, a lot of the guys going say it’s the highlight of their career when they get to help with storm restoration they love seeing the smiles on peoples faces when they fix outages," said Jessica Baker, spokesperson for PPL Electric.

While the exact path of Hurricane Dorian is still unclear, millions of people live in areas that could be impacted.

“We know that the storm is coming so if someone like me can go and provide that comfort and hope then I am certainly going to do it," added Roaten.

If you'd like to help with Hurricane Dorian relief efforts visit: redcross.org or call 1-800-RED-CROSS.