PENNSYLVANIA — With even more rainfall expected to come down this weekend, Pennsylvania State Police are cracking down on drivers who attempt to drive thr... 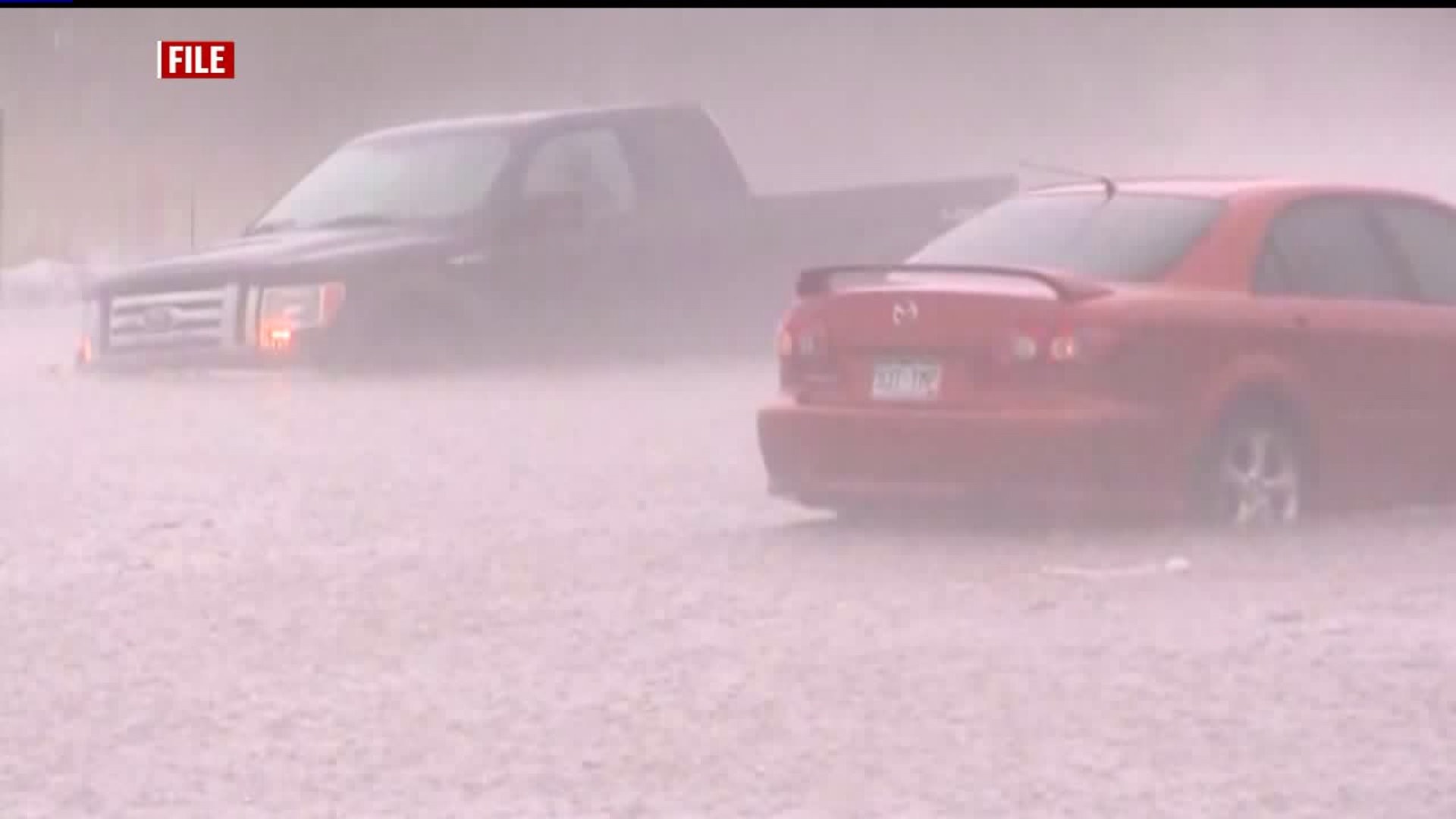 PENNSYLVANIA -- With even more rainfall expected to come down this weekend, Pennsylvania State Police are cracking down on drivers who attempt to drive through flooded areas.

"If you see a barricade or if you see standing water or you see moving water do not drive through it," Trooper Brent Miller.

"If you do get stuck and emergency personnel is sent out to rescue you, you`re responsible for those costs as well," said Miller.

That doubles fine and would add 2 points to your license.

"It takes a lot of resources and is dangerous for the responders to go into those environments even with all the protections we wear, there`s a lot of stuff floating in a roadway you don`t necessarily see," said chief Matthew Bailey.

And don`t attempt to drive around either, even if you think your car could get through, think twice.

"12 inches will lift the vehicle and it will float away, and that`s for smaller vehicles, and upwards to two feet can even lift a pick up truck from the ground...and that becomes a real problem," said Bailey.

"Night time driving brings more hazards because you can`t see, especially with water on the roadway, its not as visible as it would be during the day time,"