HARRISBURG, Pa. — Saving the Pennsylvania State Lottery is a concern, not only for the people who run the fund, but for those who rely on lottery dollars.... 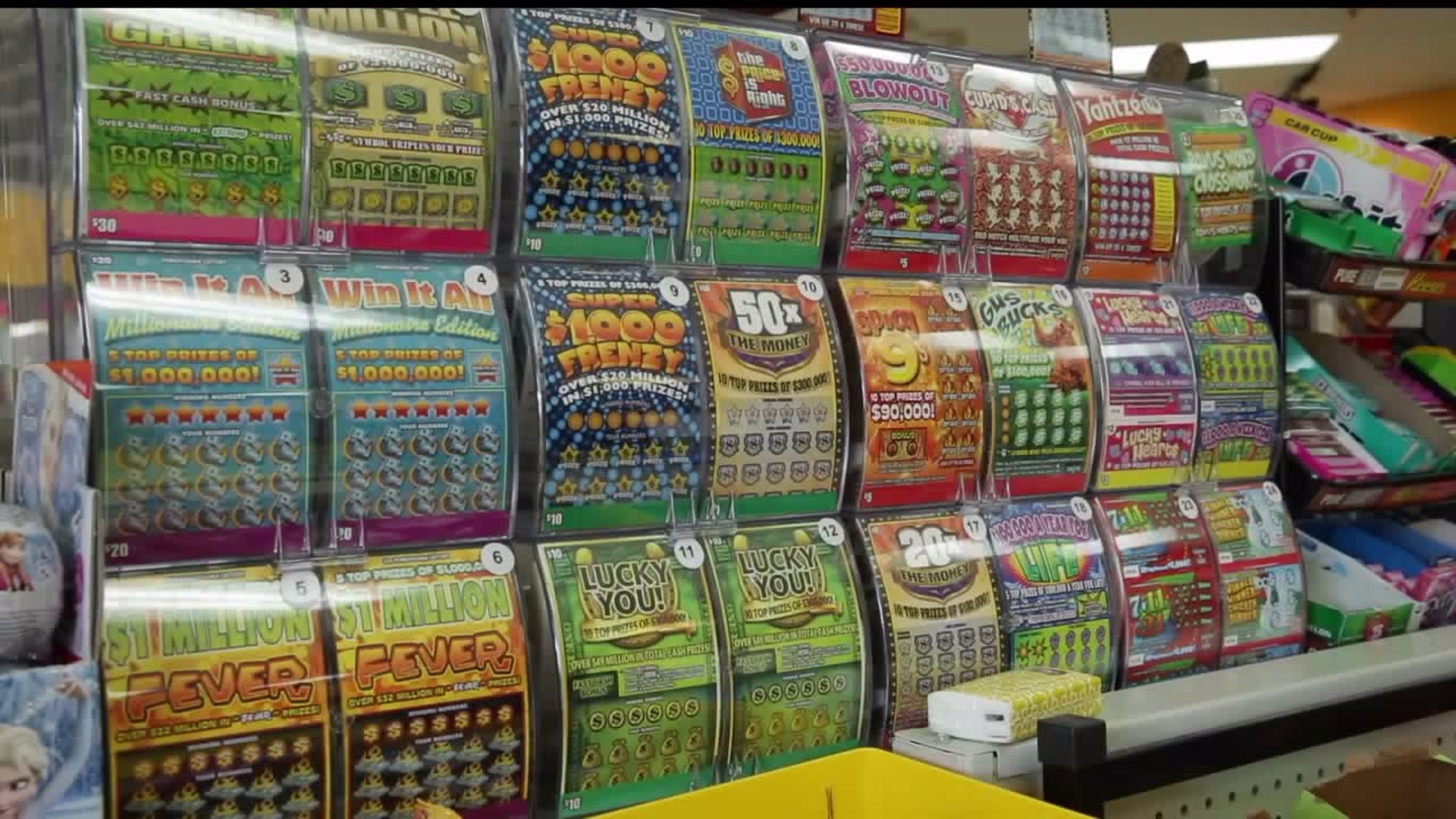 HARRISBURG, Pa. -- Saving the Pennsylvania State Lottery is a concern, not only for the people who run the fund, but for those who rely on lottery dollars.

The lottery itself funds many programs that benefit seniors, but the fund is in trouble and some have a few ideas on how to save it.

Officials from the Department of Revenue, Office of the Budget, and Department of Aging are just a few people expressing their concerns at the Capitol, Tuesday, that the Pennsylvania Lottery Fund doesn't have enough money in its reserves for a rainy day.

With dips into the Lottery Fund from the General Fund to cover long-term care costs, along with competition for entertainment dollars, lottery revenue is down one percent this year from its expected target.

Office of the Budget Secretary Randy Albright said "it is of grave concern. As I sit here before you today, I'm very wary that we will end this fiscal year, imbalances in the lottery fund. We have no margin of error."

Many play to win but without enough people playing the lottery, the fund is losing unless the state can target a wider audience and take advantage of new technology.

Director of the Pennsylvania State Lottery Drew Svitko said "younger folks, right over 18, who are very mobile, and very interactive in their entertainment desires. If we can be relevant to that audience, I think it represents, well we know it represents a tremendous growth opportunity."

An expansion of legalized gambling poses another threat.

"At the point at which that same sort of experience is present at every bar and tavern it local establishment, it would be a dramatic expansion of competition," Svitko said.

The fund was established with the purpose of benefiting older Pennsylvanians with their physical and financial well-being.

Overall, the Lottery Fund has an increasing need for dollars with decreasing funds to provide for an aging population.

The Pennsylvania Lottery has served older Pennsylvanians since 1972. It's the only state lottery in the country designed to do so.

After 45 years, some say the program must update itself with the times, or face the consequences.