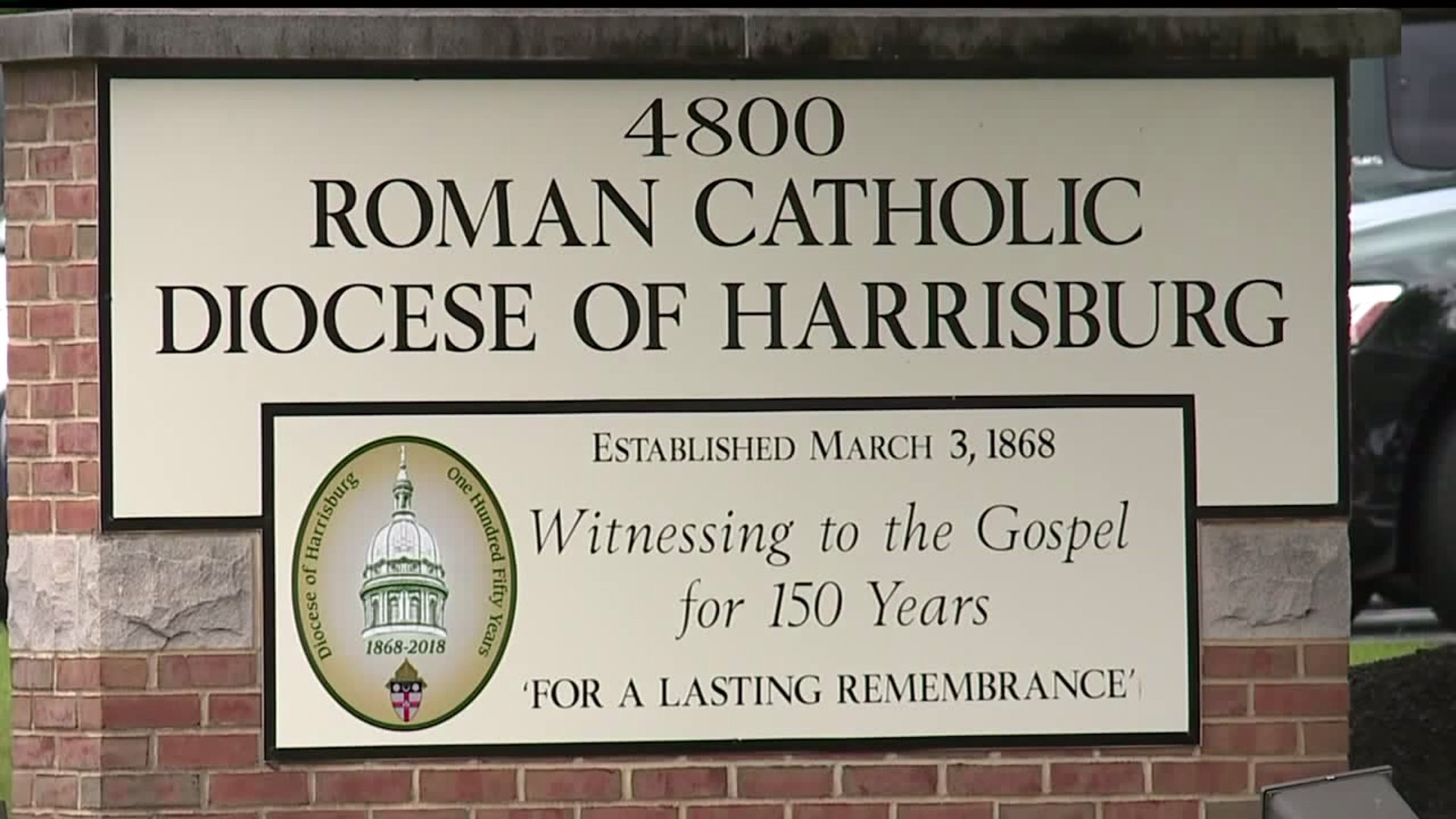 "It's time," said Representative Mark Rozzi, (D) Berks County. "Once this truth is out, now we turn our doors to the truth of justice."

Rozzi is hopeful the release of the Grand Jury's report into child sex abuse fuels a fire to get legislation passed that would eliminate criminal and civil statutes of limitations for child sex abuse all together. A victim of child sex abuse by a priest, Rozzi says, while statute of limitation laws have been updated over the years there is still more that needs to be done.

Senator Joseph Scarnati also has a bill dealing with statute of limitations. Scarnati's gives child sex abuse victims until they are 50-years-old to file a civil lawsuit but his does not include that two-year retroactive provision. That provision is something some say raises constitutional concerns. Rozzi says they should pass the legislation with that provision and allow the Pennsylvania Supreme Court to decide if it is unconstitutional or not.

We reached out to Scarnati's office for an interview. They gave us a comment that his bill (SB261) is, "A constitutionally sound bill that takes a crucial step forward to help protect victims of child sex abuse."