HARRISBURG — Following the death of a mother and her toddler after the boat they were on capsized near the Dock Street Dam, the Pennsylvania Fish and Boat... 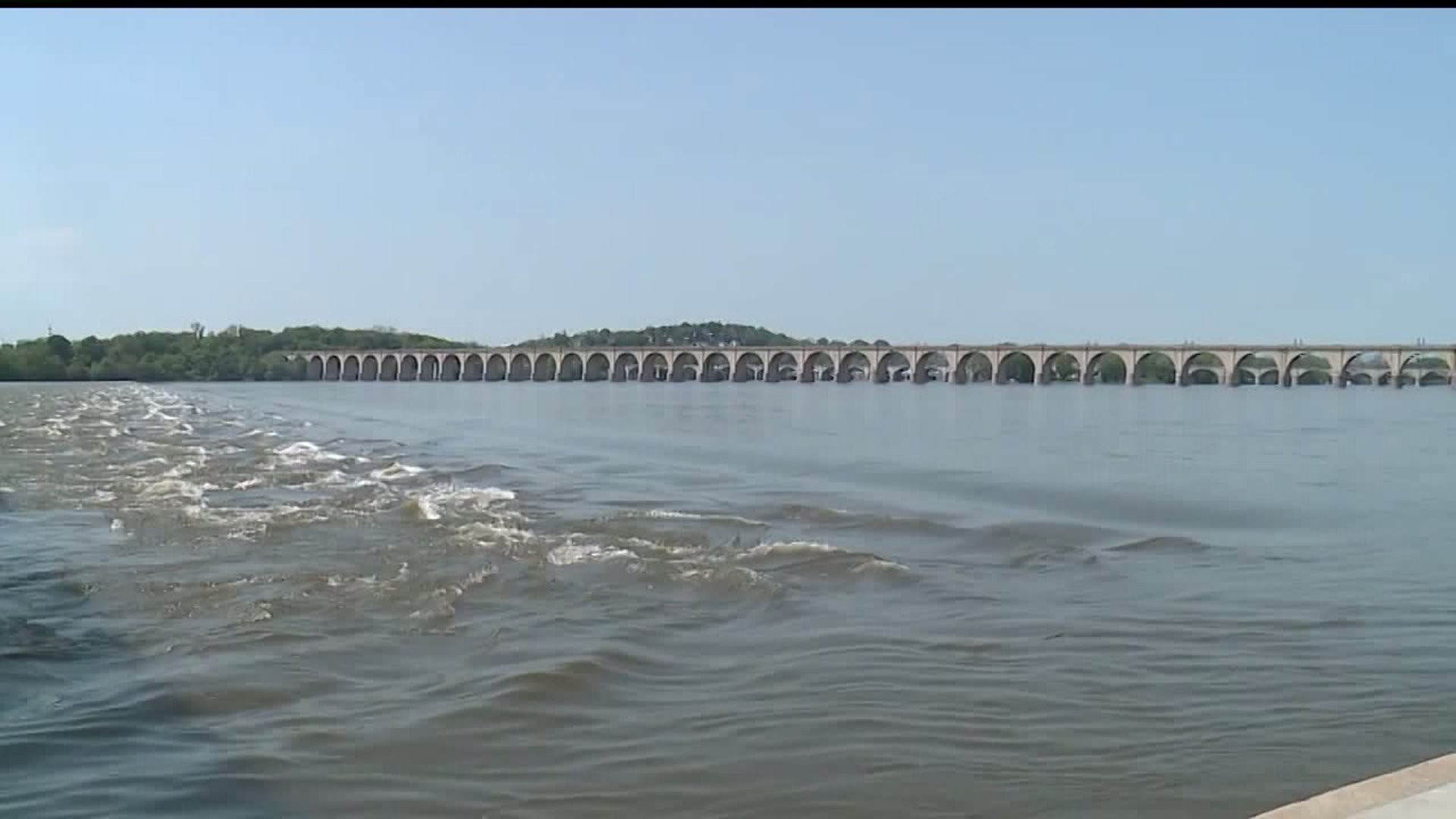 HARRISBURG -- Following the death of a mother and her toddler after the boat they were on capsized near the Dock Street Dam, the Pennsylvania Fish and Boat Commission is reminding boaters to educate themselves before going on the water.

Colonel Corey Britcher with the commission says, nine times out of 10, it's accidents that happen at the Dock Street Dam because people don't understand the dangers.

"That water is churning and it will suck you back into it as well as suck you from down stream," said Britcher.

With warning signs for the dam up as you approach it in either direction and buoys up during prime boating season, the Pennsylvania Fish and Boat Commission believes people need to take bodies of water seriously and educate themselves before going on the water.

"The people have to understand it's just so easy to boat now," said John Arway, Pennsylvania Fish and Boat Commission executive director. "You can go purchase a boat now, a kayak for under $200 and put it in the river in five minutes and not know anything at all about whether you need a life vest or how to paddle the river and how to read the currents. I think we need to do a better job educating the public about what the dam dangers really are."

On May 7, a boating accident near the dam took the lives of 25-year-old Mary Bredbenner and her 3-year-old daughter Madelyn. However, their lives weren't the first the dam has claimed and many people believe they won't be the last. Some people are questioning if having the dam is worth it, if it continues to claim lives. The commission says the dam is owned by the city, who is responsible for putting up the warning signs and buoys. The commission says taking out the dam would cost the city upwards of one million dollars, but they would work with the city to find the funding if the city made the decision to remove it, but there are also other things to take into consideration when removing the dam.

"This dam happens to be an important part of the upriver pull you know, the pride of the susquehanna wouldn't be able to operate the river if this dam wasn't there," said Arway. "It's important for City Island, so there's a lot of other upriver amenities you have to be familiar with."

Fox43 reached out to Mayor Papenfuse's office for comment on the dam, if they plan to add more buoys, signage, or lighting but have not heard back.