SUSQUEHANNA TOWNSHIP, DAUPHIN COUNTY, Pa. — When bridges fail, like the one at Florida International University in Miami, Florida on Thursday, many people... 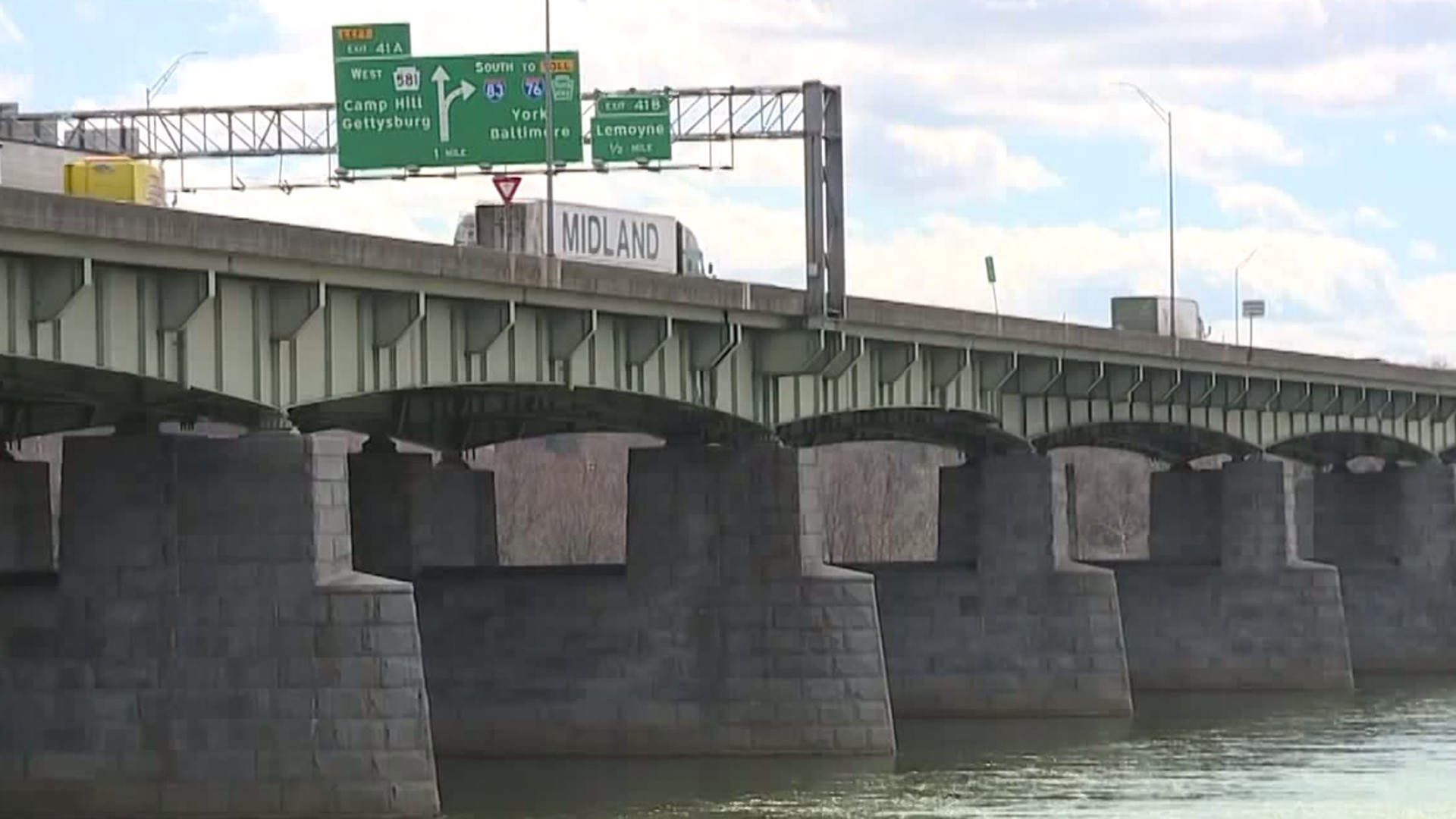 SUSQUEHANNA TOWNSHIP, DAUPHIN COUNTY, Pa. -- When bridges fail, like the one at Florida International University in Miami, Florida on Thursday, many people wonder ‘How safe are the bridges I use and could they fail us?’

Experts at PennDOT who use the same building method used in Florida say there’s no need to worry.

It’s a process called 'Accelerated Bridge Construction' also known as 'ABC,' which is used to save time and minimize traffic.

“When we precast, with accelerated, we can move the piece in quickly, set them post tension them, and you know, put everything together and get it open to traffic," Douglas Knoll, PennDOT district 8 bridge engineer.

But is this speedy process safe? PennDOT tells FOX43 it is.

"The reason we have structural engineers and structural analysis to determine that’s the appropriate method or means that we have to do to ensure the bridges are safe," added Drda.

Every bridge is also visually inspected every two years, top to bottom.

“We do more of a visual and non-destructive testing," added Knoll.

“If there’s areas of cracking, we might do some non-destructive testing that would not affect the structure at all physically," said Knoll.

And now those inspections are being put to good use allowing PennDOT to improve the safety of bridges in our area.

PennDOT has built 33 bridges with accelerated technology and so far, they’ve had no problems.

They tell FOX43 that once a full report is released on what happened with the FIU bridge in Miami that collapsed, they will use that information to help improve structures in Pennsylvania.