HARRISBURG — The Pennsylvania Department of Transportation (PennDOT) today announced that in 2018, statewide traffic deaths increased to 1,190 from the re... 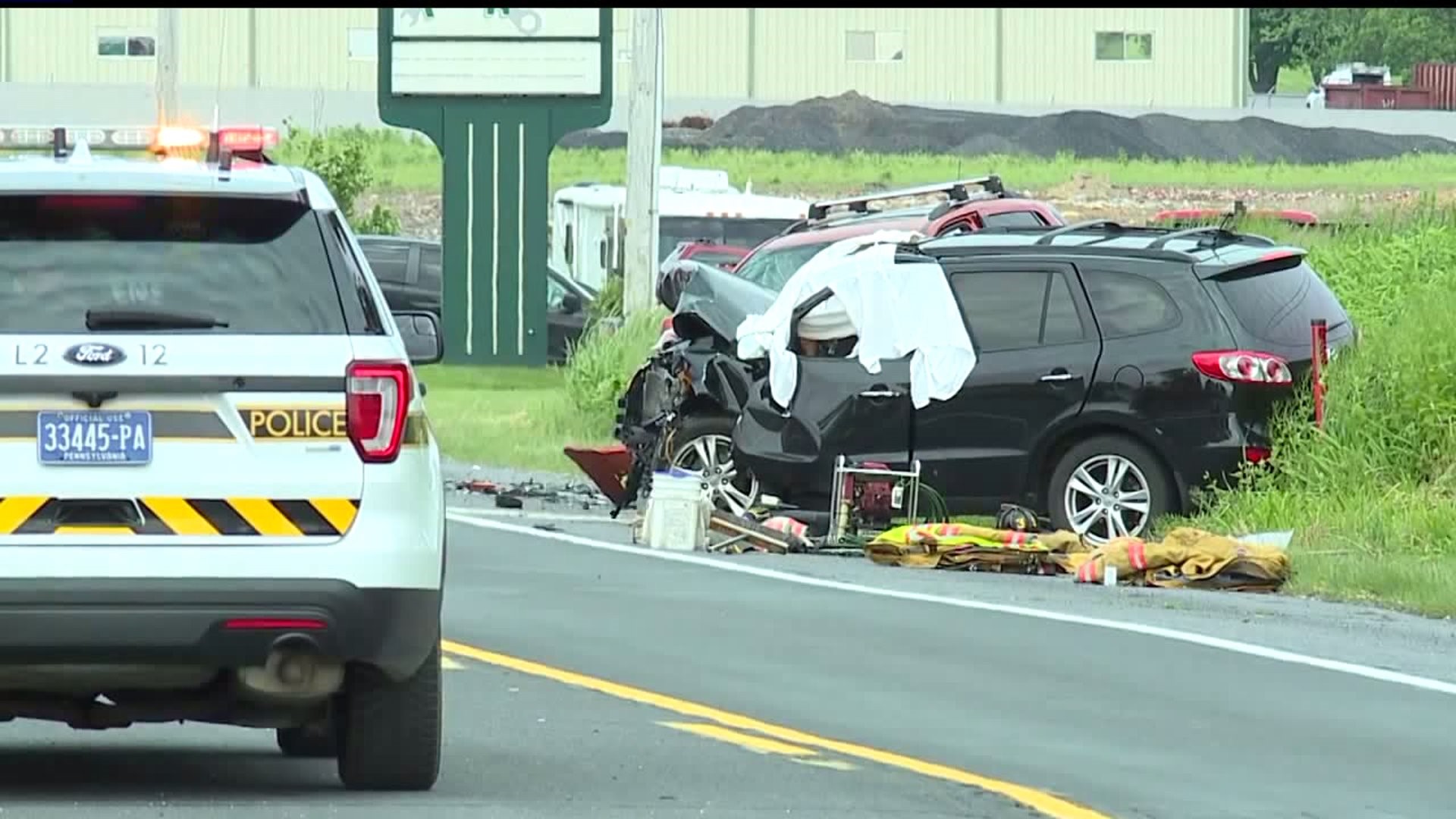 HARRISBURG -- The Pennsylvania Department of Transportation (PennDOT) today announced that in 2018, statewide traffic deaths increased to 1,190 from the record low of 1,137 in 2017. Last year was the third-lowest number of highway fatalities recorded and overall fatalities continue to trend downward.

“Even one life lost is one too many, and Pennsylvania is committed to moving towards zero deaths,” PennDOT Secretary Leslie S. Richards said. “Our biggest priority continues to be safe travel regardless of the mode you use, and we continue to work with our partners to decrease fatalities through education and outreach.”

While the overall number of highway deaths increased last year, decreases were noted in single vehicle run-off-the-road crashes, crashes involving motorcyclists, and heavy truck crashes. Fatalities in single vehicle run-off-the-road crashes dropped from 506 in 2017 to 478 in 2018. Motorcyclist fatalities also decreased from 185 in 2017 to 164 last year. There were 136 fatalities in 2018 crashes involving heavy trucks compared to 155 in 2017.

According to national data, over 90 percent of crashes are caused by driver behavior. For this reason, PennDOT focuses on data trends to drive enforcement and education improvements and invests $18 million annually in federal grant funds statewide to support these behavioral safety programs.

In addition to behavioral safety, PennDOT focuses on infrastructure improvements to roadways in an effort to further reduce fatalities and serious injuries. More than $470 million in Federal Highway Safety Improvement Program funds has been invested on 356 unique safety projects from 2014 to 2018. During that same timeframe, another $50 million of state funds was invested in low-cost safety improvements at approximately 3,000 locations. Examples of low-cost safety countermeasures include centerline and edge-line rumble strips and signing and pavement markings.