PennDOT prepares for ‘cars of the future’

Pennsylvania is on track to be one of the first states with self-driving cars on the road, if you take into account that its Department of Transportation is at ... 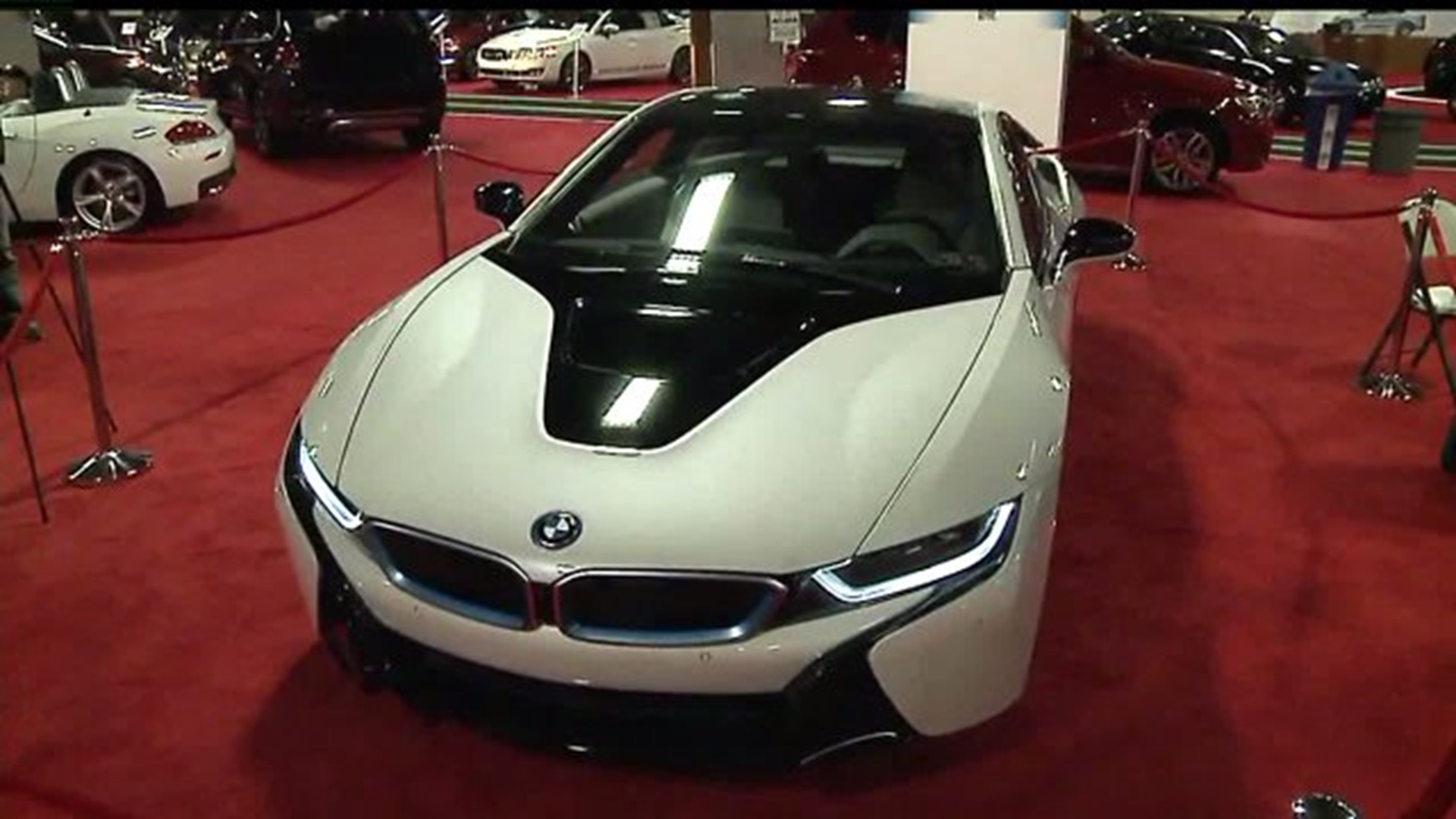 Pennsylvania is on track to be one of the first states with self-driving cars on the road, if you take into account that its Department of Transportation is at the forefront of a changing industry.

State representatives sit on a national committee to keep up on the progress of self-driving cars. Many features in 2015's cars are leading up to the day they hit the market.

"It's being developed very rapidly," says Kurt Myers, deputy secretary of driver and vehicle services at PennDOT. "It's changing very rapidly and we need to be sure to keep pace with that."

PennDOT is already in discussions of what automated cars could mean for licensing, highway structure and safety. Estimates for their debut range from 5 to 25 years.
PennDOT participated in a study of Carnegie Mellon's self-driving car last year.

"It will have a dramatic impact on individuals that today, may not be able to operate a motor vehicle for some type of disability or some other reason, who now will have that ability with autonomous vehicle," says Myers.

Experts say the elderly and disabled will be able to use these cars, even if they may not qualify for a driver's license now.
Senior civil engineer Mark Kopko says drivers will need to be tested for their ability to handle a system failure. That could rule out blind drivers. But he says automated cars will be better drivers than people are.

Experts say how fast the cars hit the market depends partly on the cooperation between the car companies and the government.
And others say the key also lies with the consumer. Local dealers say there are two main factors that drive their design

"As far as where are cars going, I do believe there's going to be a day when they're going to drive themselves," says Pete Bonafede, general sales manager at Faulkner Honda. "Where are we at right now? Who knows. I know that the goal is still, fuel economy is a big thing with Honda, safety performance, so when you see the vehicles, you see the models every year and the new things they're doing, everything is geared towards that."

If a self-driving car hit both the marks, Pennsylvania will be ready for it.