BIGLERVILLE, Pa.– The Penn State Extension and agricultural research programs could become close due to the state budget impasse. With no budget, the prog... 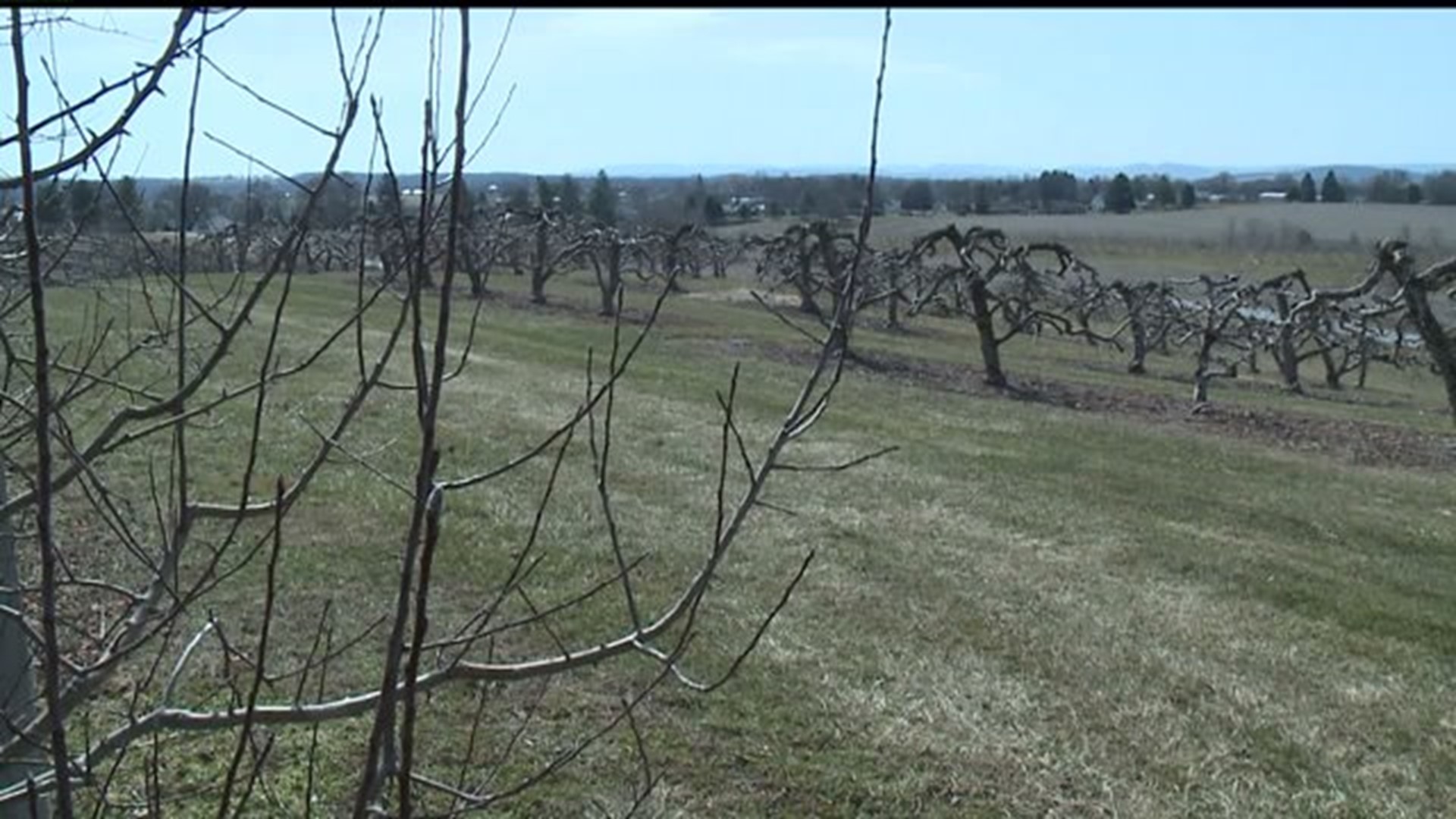 "It would be one thing if all agencies across the state got funding cut by ten percent. This is a 100 percent cut."

He said if the program is stopped, it can't start right back up and see immediate results.

"The damage to the college and extension will be long lasting and with no recovery in mind," Roush said.

The extension program is in all 67 counties across the state with research centers in some. Adams County has a research center and farmers said it is a help to them.

He said he checks with the extension to see what he should do in regards to insect and using pesticides in the right manner. The research done by Penn State helps with the planning of his farming. He said with growing apple trees, those are an investment of the right research because unlike some plants they don't die in winter and get replanted the next year.

"I think it would inhibit us from learning some of the things we need to continue to be progressive on our farms," Hollabaugh said in regards to the possible closing of the extension program.

"If no legislative action is taken, soon we will have no choice but to dismantle our operations," Roush said.

Tree pathologist, Kari Peter works at the extension program often. She said if the program is not around, it could cause problems for farmers.

"If growers come across an issue on their farm and they weren't certain about it, they wouldn't have us here to research it," she said.

The university has kept her away of the possible situations ahead. As for what would happen to her directly, she said, "Right now, I'm not thinking about it because I have too much on my plate, but I'm optimistic."