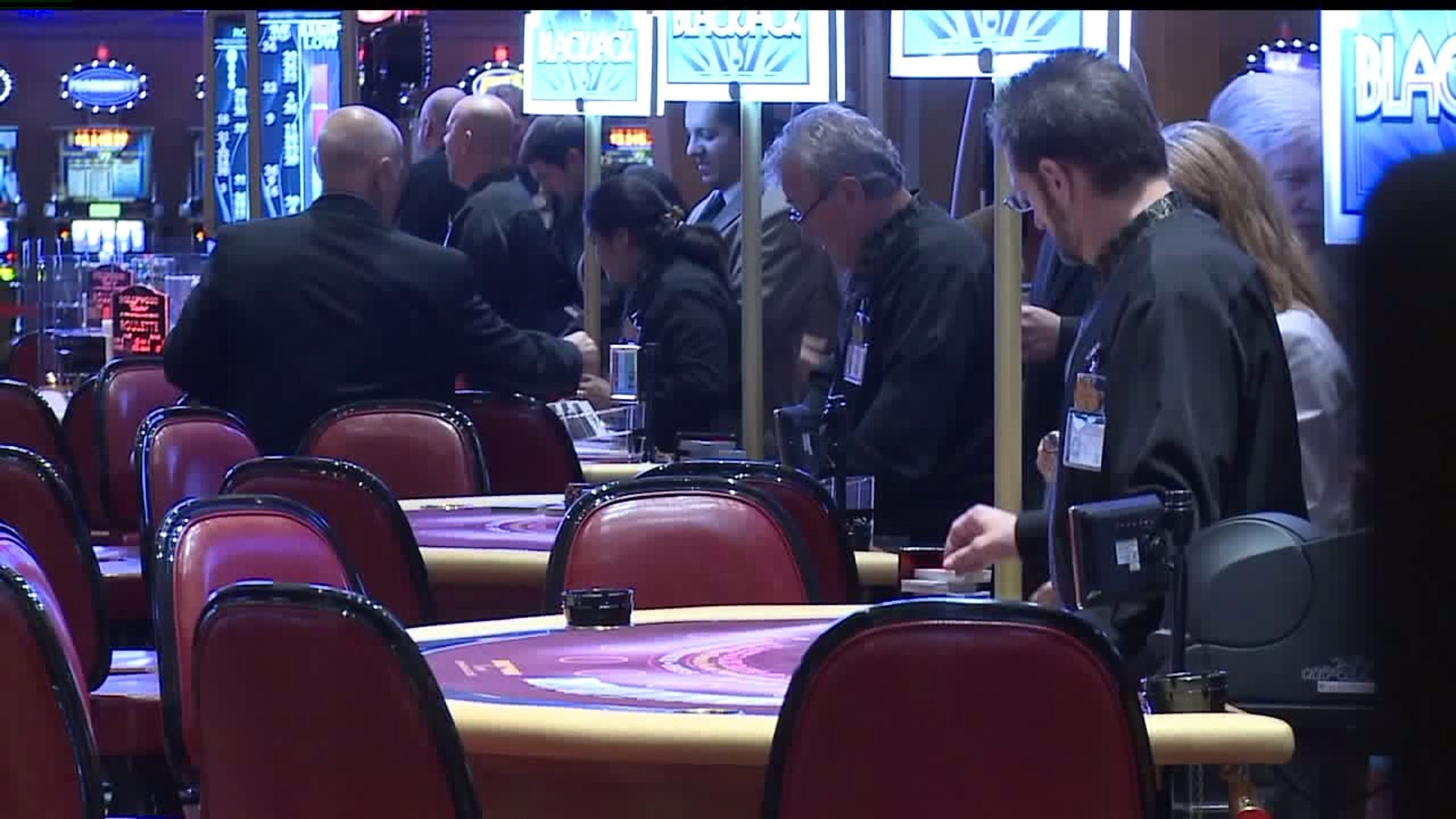 Penn National, who operates Hollywood Casino in Dauphin County, won the first bid in Pennsylvania yesterday and now has 6 months to find a location within a 15 mile radius of Yoe Borough.

Officials say Penn National will consider vacant properties, number one because it’s empty and secondly because of the access to Interstate 83 and Route 30.

“One closer would be better, especially if they table games because I like table games, more so than the slot machines," said Gerry Mitzel of Manchester Township.

Penn National Gaming won a bid to build a mini casino within a 15 mile radius of Yoe Borough, which, according to the Pennsylvania Gaming Control Board, means up to 40 table games and 750 slot machines for people hoping to cash in.

Not everyone thinks it’s great, though. Many municipalities opted out, including Yoe.

However, West Manchester Township did not, and FOX43 couldn’t find one person opposed to having one nearby.

“Oh, I think that would be good. We don’t have too much around the area," said Maria Feeser of Spring Garden Township.

"I don’t have any qualms about it. I think it would bring good revenue and jobs into the area," said Sharon Thomas of Lower Allen Township. She works in West Manchester Township.

“If it goes to the municipality to make money, that would be a good thing," said Rodger Anderson, West Manchester Township.

The township says it would benefit from casino taxes.

“We would take that money and put it back into public services, as far as road improvements, fire, police department, general services our residents expect," said Kelly Kelch of West Manchester Township.

As for where the mini casino will be, that’s up in the air. Officials do say it’s likely, though, to be near a major roadway and that they’re excited for what it could bring York County.

“So I think they’re going to look at where is the most accessible of all the options, have 83, 30," said Kevin Schreiber, President of the York Economic Alliance. “Certainly, there’s 66 other counties in Pennsylvania that would’ve liked this, and we’re happy to get it so this is a jackpot for York."

Penn National has 6 months to find a location. York city, Dover, Shrewsbury Township, and a number of others could be considered.