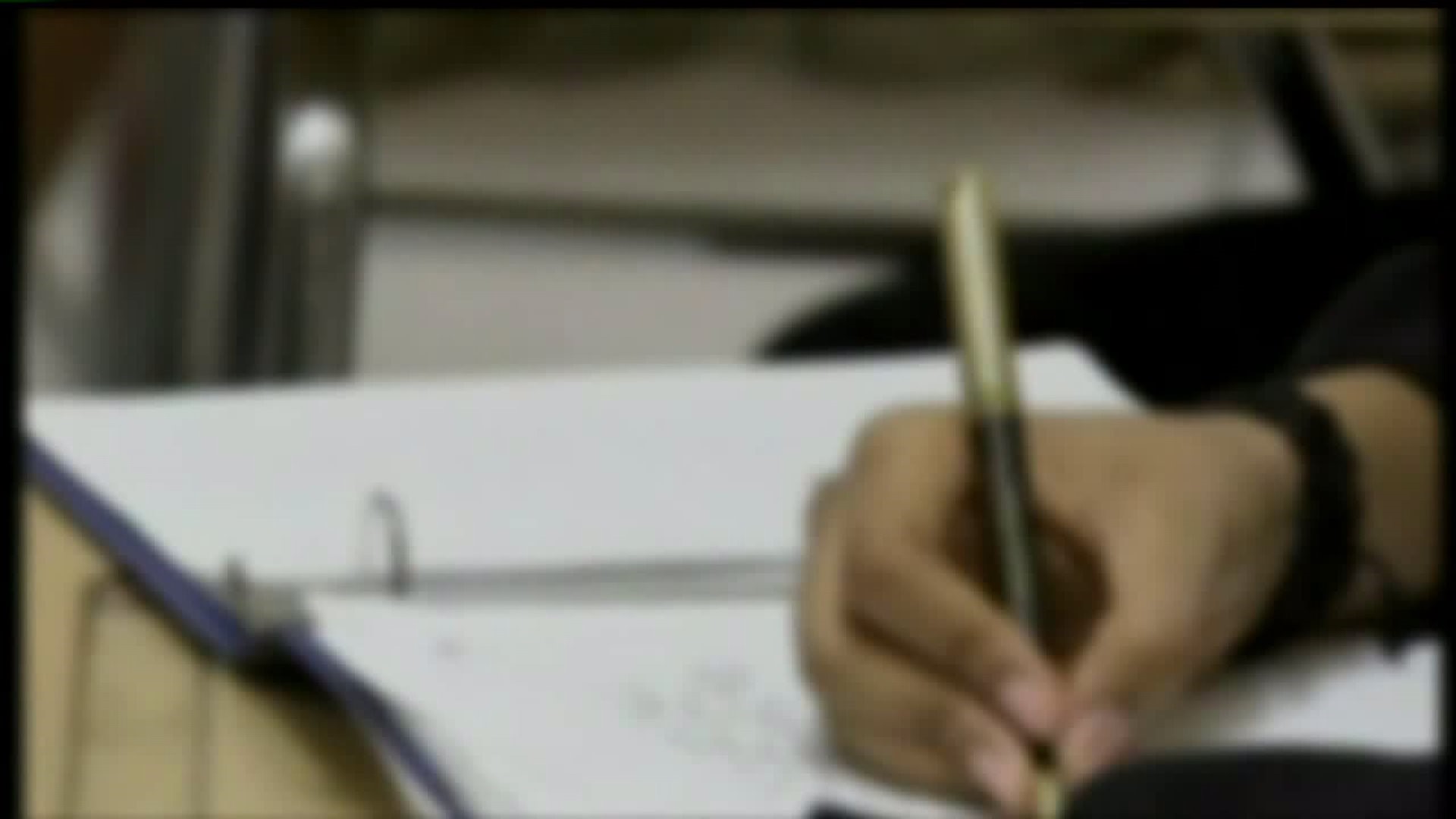 SUSQUEHANNA TOWNSHIP, DAUPHIN COUNTY, Pa. -- Parents in Dauphin County are outraged after learning a teacher who allegedly used racial slurs in front of students is back in the classroom.

“My daughter came home and told me that there was a chemistry teacher in school that used the N word and my daughter said she did not say the N word, she just used the word" said Mona Johnson, parent and commissioner at Susquehanna Township.

According to a student who was in the classroom, the teacher was allegedly talking to them about the derogatory word while explaining a class project.

When students told the teacher it made them feel uncomfortable, she repeated the word again.

“Then right after that she gave another example of what her son had said about their black cat and said that the cat was their N word," said Zoe Jackson, student.

"One of my other classmates had recorded video and they had shown it to one of the vice principals and the principal told them to delete it," she added.

In a Monday school board meeting, parents grew concerned after learning that teacher had been suspended following the incident and was put right back in the classroom shortly after.

“My daughter along with other students don’t feel comfortable being in her class," said Johnson.

“What typically happens is that person is not let back into the classroom at least until the conclusion of an investigation so that seems to be a little bit of an anomaly in this case," said Brandon Flood, NAACP Chairman.

“It reminds us that certainly we do not live in a post-racial society," he added.

“It’s time for some of the teachers you know who hold onto the old ideas that it’s okay to say those type of things to our students it’s time for those teachers to go," said Johnson.

Susquehanna Township School District issued the following statement regarding the alleged incident after this story ran:

The District is aware of allegations that a tenured teacher used a racial epithet during instructional time. The District cannot comment on confidential personnel matters but the District can affirm that it has completed an appropriate investigation and comprehensively addressed this matter consistent with its responsibilities under the Pennsylvania School Code. Susquehanna Township School District is absolutely committed to ideals of diversity and its expectation is that each student is valued and supported regardless of their race, creed or ethnicity. According to District Superintendent, Dr. Tamara Willis, “the District will continue to dialogue with the community to reinforce that expectation in all of its endeavors.”

FOX43 also reached out to the school district regarding that video that students were allegedly forced to delete and our calls went unanswered.

A spokesperson with the NAACP says they plan to attend the next school board meeting alongside parents to further discuss their concerns later this month.

That school board meeting will be held November 19.