McCord says when he was trying to raise money last year, he warned two donors he could make it difficult for t hem to do business with the state.

McCord said Thursday he planned to stay on the job another two weeks. But–he didn’t expect news of the investigation to break this soon.

McCord says it would be better for the public if he resigned immediately. It’s not clear what charges he faces.

In a video McCord released Friday afternoon, he apologized to his family, supporters and taxpayers. 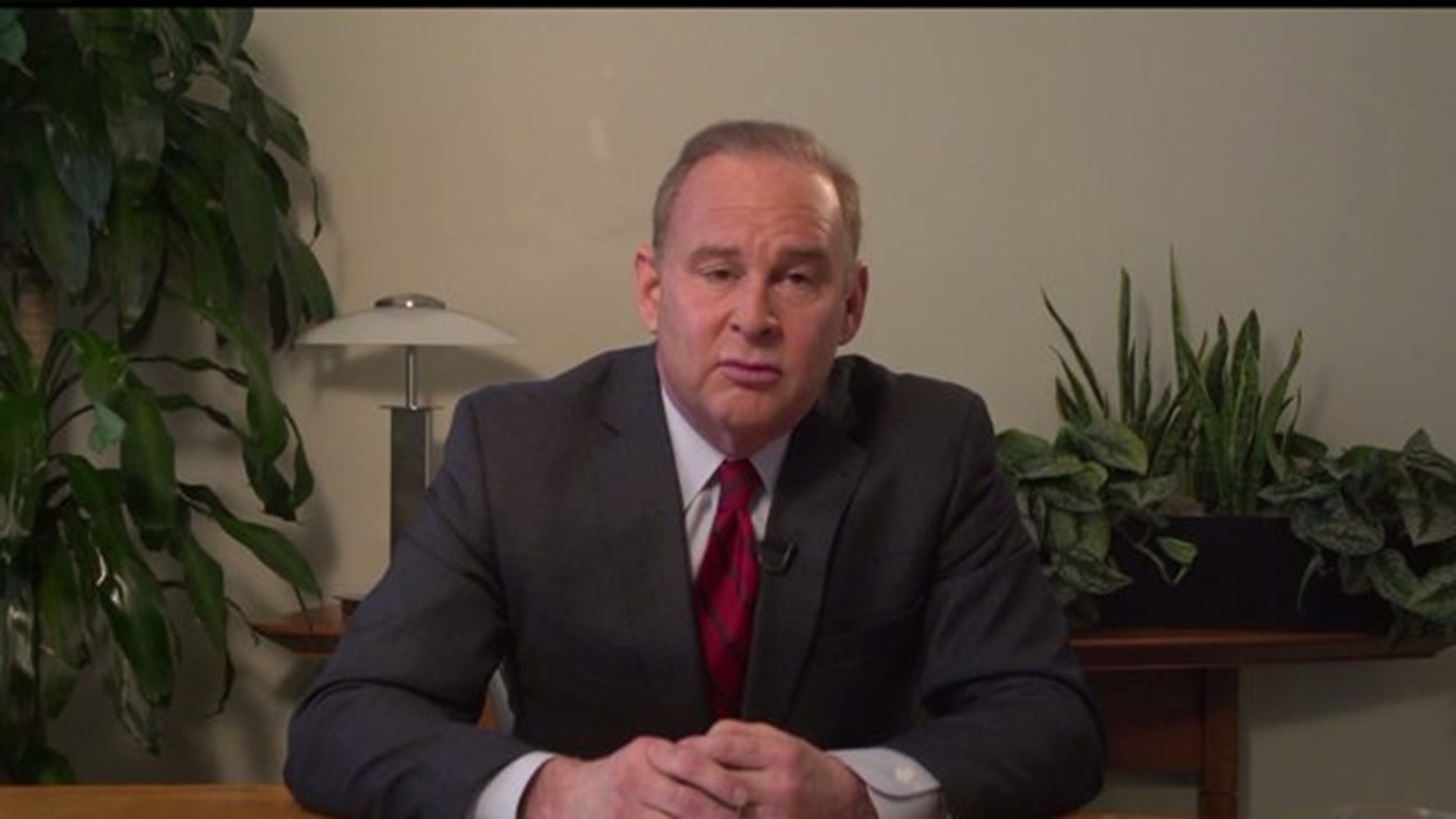 "I stepped over the line by trying to take advantage of the fact that two potential contributors hoped to continue to do business with the Commonwealth," McCord said. "And by developing talking points to remind them that I could make things difficult for them, I essentially said a potential contributor should not risk making an enemy of the state treasurer. Clearly that was wrong. I was wrong. It was a mistake."

McCord has been treasurer for six years. On Thursday--fellow democrats were praising McCord for his service to Pennsylvania.

It' unclear when McCord will be in court. His lawyer says the charges will be filed against him at the federal court in Harrisburg.

McCord had another two years on his term.

McCord appointed Treasury Chief Counsel Christopher Craig to serve as acting Treasurer until Governor Wolf nominates a successor who is confirmed by the Senate and assumes the office.

It'll be up to Governor Wolf to name a replacement.