STEELTON, DAUPHIN COUNTY, Pa. — Leaders in Dauphin County came together at Coexist Glass Gallery in Steelton on Tuesday to educate the community on a newl... 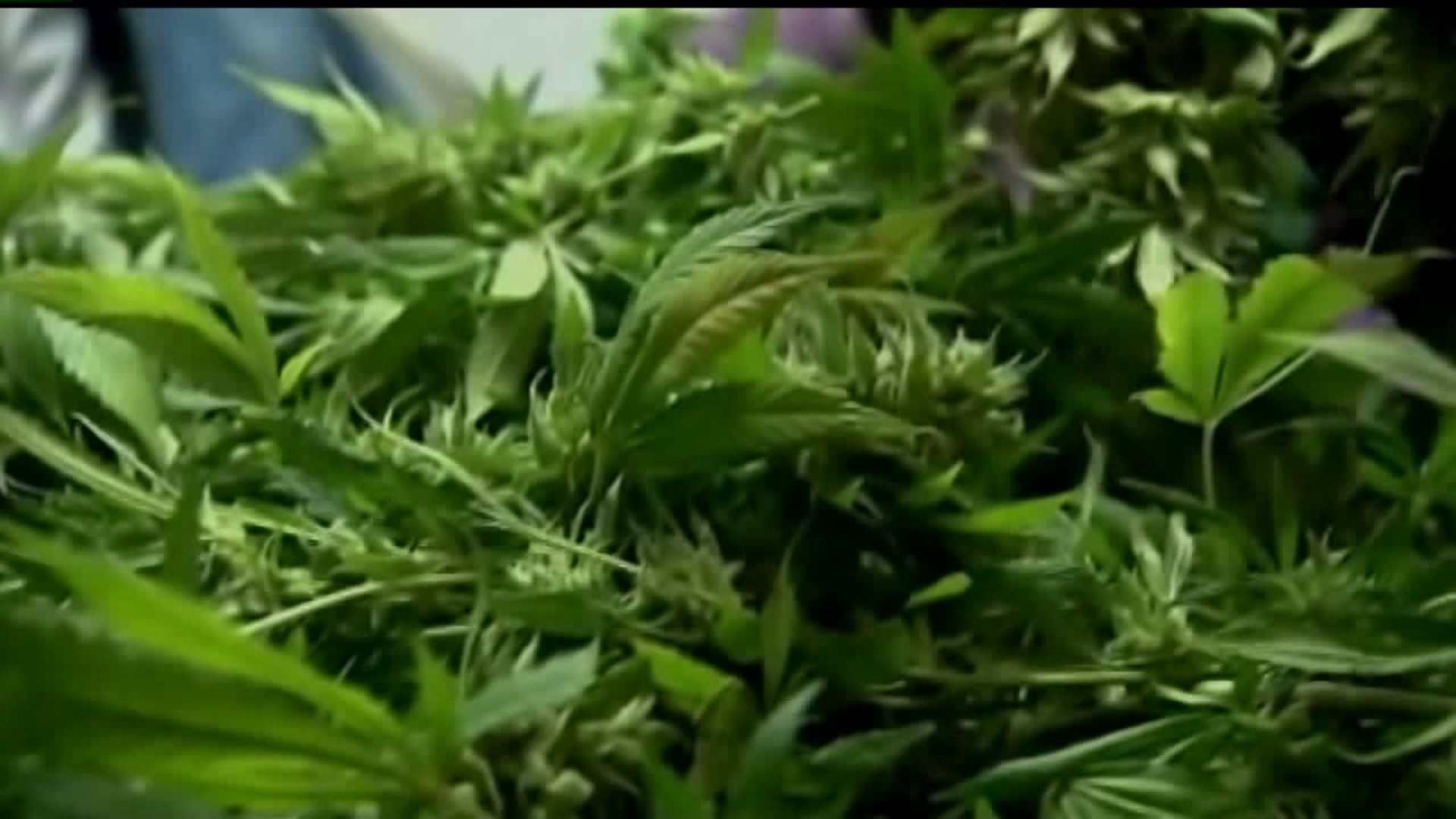 STEELTON, DAUPHIN COUNTY, Pa. -- Leaders in Dauphin County came together at Coexist Glass Gallery in Steelton on Tuesday to educate the community on a newly introduced recreational marijuana bill.

This comes after senator Daylin Leach and Senator Street introduced a bill that would allow anyone 21  and older to possess and consume cannabis recreationally.

The bill would also create a structure for legally selling -- using -- taxing -- and regulating marijuana and help convicted drug offenders sentenced for marijuana possession get out of prison and expunge their criminal records.

"Prohibition has been such a heartless cruel policy," said Senator Daylin Leach.

"If we put more state money in education that will probably have a tendency to level out the playing field and will also give each Pennsylvanian a better chance at success," said Street.

"You know we are in the liquor business in Pennsylvania why would we sell alcohol and yet put people in jail for doing a product that is far less benign and less harmful?" said Leach.

Chief Anthony Minium with Steelton Police says he will continue to support the bill.

"We're spending too much money on marijuana charges, we need to focus on more serious crime," said Minium.

However not everyone is on board.

"As a district attorney my main focus is on community safety," said Adams. "I see the legalization of marijuana will impact greatly the roadways of the commonwealth," he added.

Senator Leach says his goal is for marijuana to be treated just like alcohol one day.

"The problem is you don't know if it's safe and you're buying it from people that aren't reputable so we have to fix this policy," said Leach. "I want them to go into a place that they know like when they go into a beer distributor and you buy a bottle of Budweiser you now whats in it I want them to have the same experience with cannabis and thats what we are fighting for," he added.