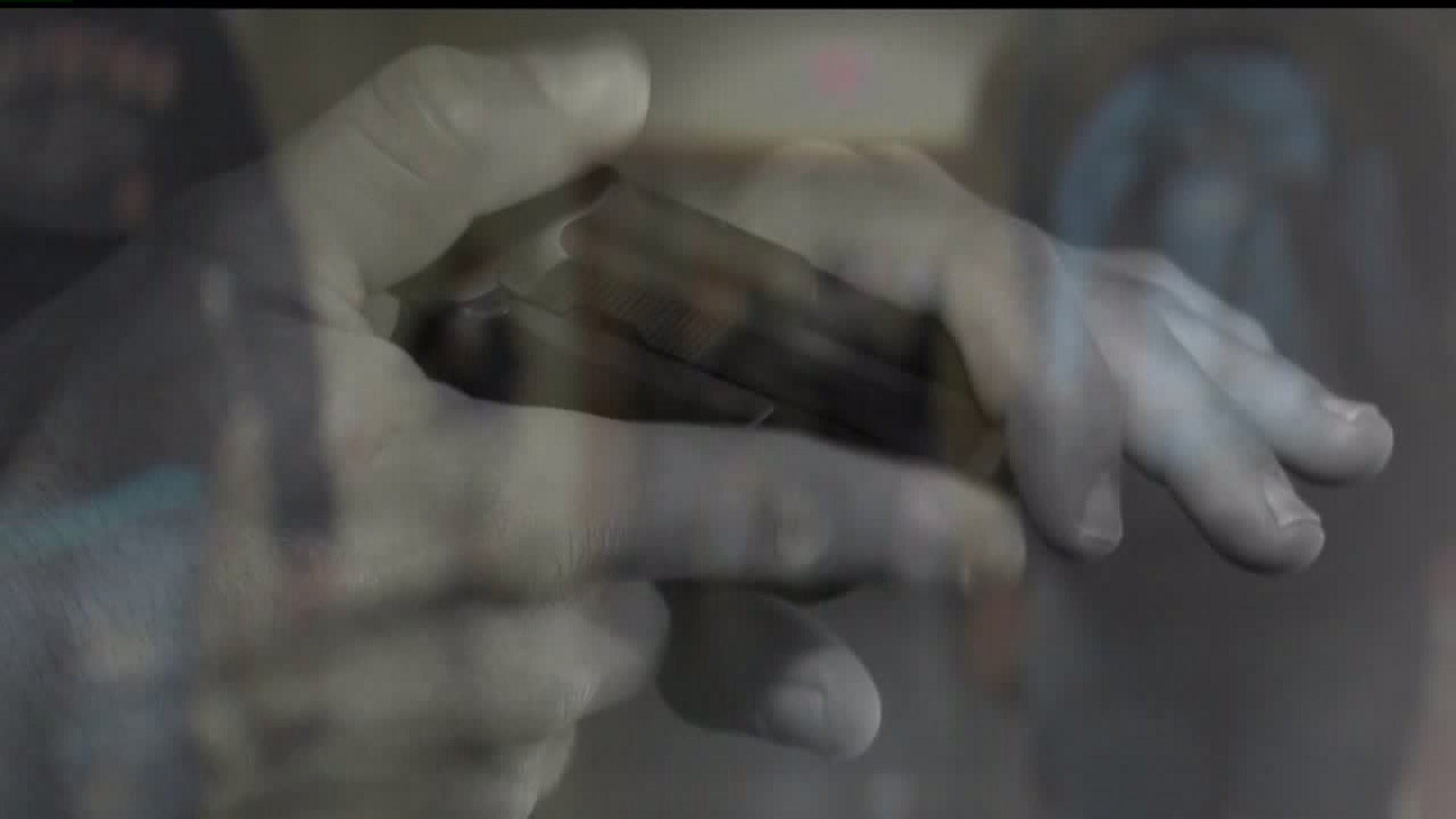 Senate Bill 383 passed by a vote of 28-22, with six Republican Senators voting against it. The legislation would allow school employees who are licensed to carry firearms the ability to store their gun in their classroom or office inside a safe.

Senator John Eichelberger (R-Cumberland, Franklin, Blair) co-sponsored the bill and led the legislation out of the Education Committee, of which he is chairman.

"This isn't where we have guns in schools and it's going to be in Mr. Smith's top desk drawer," Eichelberger said. "Many other states have addressed it and it's time for Pennsylvania to step up and take a look at this issue."

The state's teacher's union, the Pennsylvania State Education Association, is vehemently opposed to the bill.

"This is not what teachers are trained to do and it's not their primary responsibility to police school buildings," said Wythe Keever, spokesman for the PSEA.  "Their job is to educate children."

The senator added many teachers have independently spoken to state lawmakers expressing interest for SB383.

"They'll protect that position before they protect their membership. But go ahead, what are they arguing now?" Eichelberger added.

SB383 looks different headed over to the House than it did when it was originally presented by its prime sponsor, Senator Don White (R-Westmoreland).

Earlier in the week, Sen. Shariff Street (D-Philadelphia) introduced 16 different amendments in a way to make the bill safer. It was condensed to four main points, and approved by a 49-1 vote, in exchange for shorter debate on the Senate floor.

Street's amendment added that all teachers, principals, or other school employees carrying firearms on school campuses must undergo the same type of psychological evaluation a police officer goes through to carry a gun.

Street's amendment would also require schools to inform local law enforcement specifically which employees were carrying their weapons on campus. The bill also requires school districts to inform parents in the district that they have staff storing firearms.

Lastly, the amendment would require school boards to inform the nearest hospital about its firearm policy.

"That doesn't change the fact I'm not voting for the bill," Street said.  "But I do appreciate the fact we we're able to make a bad bill not as bad."

House spokesperson Stephen Miskin said leadership would review the bill before acting on it. Governor Wolf has said he is against the legislation.