There are many things parents sometimes worry about when sending their children to school, but they can now cross lead contamination off that list. “After I wen... 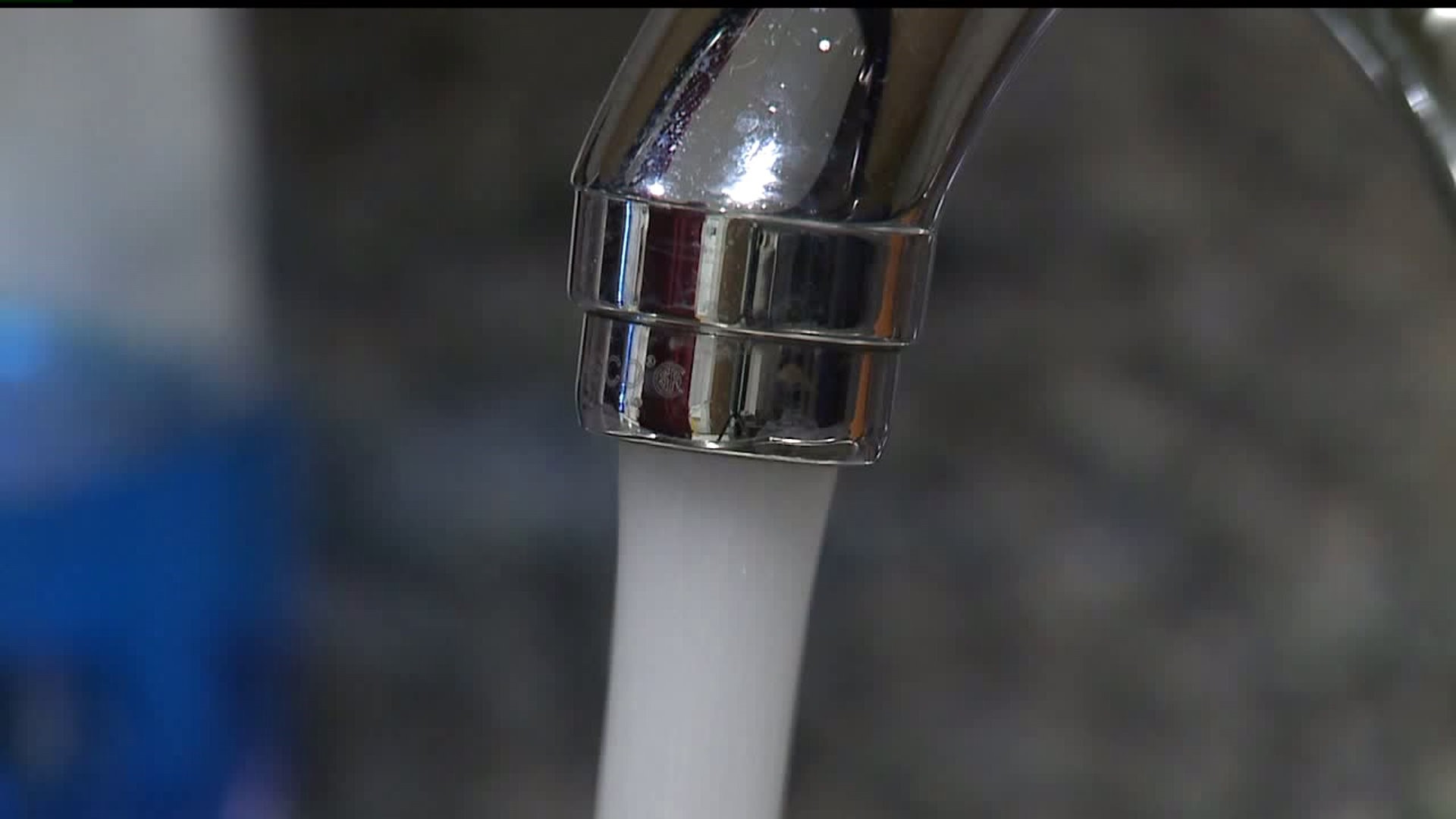 There are many things parents sometimes worry about when sending their children to school, but they can now cross lead contamination off that list.

“After I went to Flint, Michigan, in 2016 and saw the tremendous challenges that they had, it was clear to me we had to take action in Pennsylvania,” said Sen. Arthur Haywood, (D), district 4.

According to the Environmental Protection Agency, lead exposure in children can cause stunted growth and learning disabilities.

“We certainly don’t want our young people in an educational environment where they will be hurt by drinking lead in water," said Sen. Haywood.

And now, Haywood is putting a stop to it.

“We know how that affects students and their achievement and their attention, that I think we need to be aware where we stand and if it is an issue, we need to address it,” said Erin Halman, assistant superintendent of West York School District.

Halman says she thinks this is a great piece of legislation.

She says her district tested all of their schools last year, since many of the buildings are old.

By continuing to test each year, it will ensure all the students are safe from contamination.

“We want to make sure everyone knows where the school stands, and that the students are safe and not drinking water with lead,” said Halman.

Eight now, there is no state funding for the testing, and the cost will come out of school district budgets.

But taxpayers and concerned parents we spoke with all say it is well worth the cost.

“I don’t want it affecting my child,” said one York parent.

“Lead isn’t safe for children and they should be able to go to school in a safe environment,” said another.

“They are our future, so I think that would be a good thing to do,” said a third.

Senator Haywood says this is just the first piece of legislation he hopes to introduce concerning lead exposure.

Right now, there is no established contamination level that the water needs to remain below.

Schools can opt out of testing , but will be required to hold a public hearing to discuss their reasoning if they choose to do so.