HARRISBURG, Pa. – After the Trump administration’s announcement Thursday that it would allow states to impose work requirements on “able-bodie... 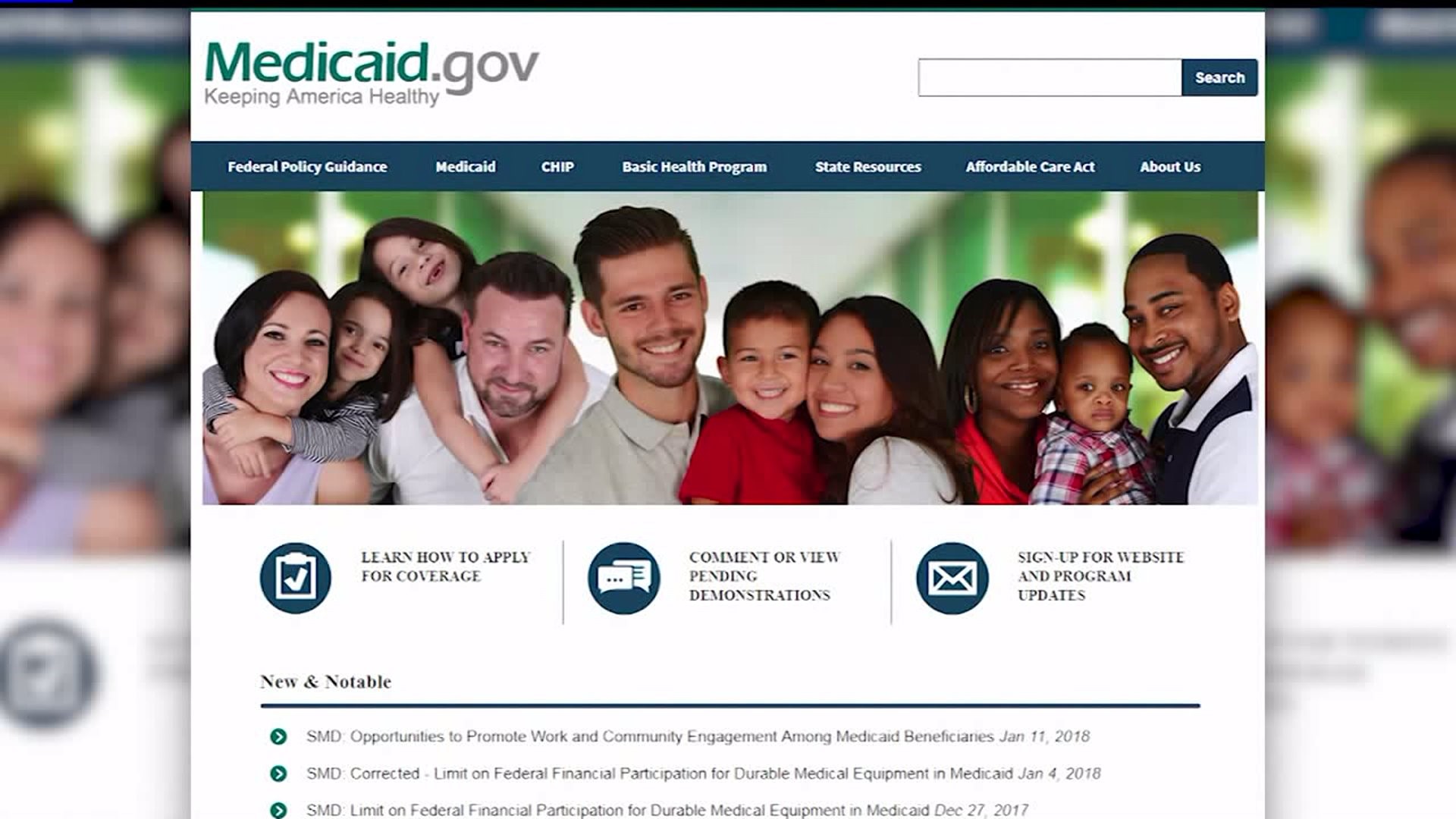 HARRISBURG, Pa. - After the Trump administration's announcement Thursday that it would allow states to impose work requirements on "able-bodied" Medicaid recipients, some Pennsylvania lawmakers are taking another look at trying to bring those requirements to the Keystone State.

"I'm not trying to put the guy that's bedridden in a factory somewhere," said Rep. Dan Moul, (R) - Adams County. "If you're able-bodied to work, that's the catch, you should be working. People are for that."

Moul's bill last year that would have instituted work requirements for Medicaid recipients was vetoed by Governor Tom Wolf.

"Governor Wolf`s expansion of Medicaid has allowed more people to access primary care, reduced emergency room costs and inpatient hospitalizations, and resulted in better outcomes as people seek the preventive treatment they need rather than waiting until a health concern becomes an emergency. Imposing arbitrary limits around employment on an already extremely vulnerable population is not the solution."

Once a bill is vetoed, it cannot be re-introduced until the next session of the General Assembly, which begins in 2019.

But some House Republicans think it may be possible to get the proposal to the governor's desk under different legislation.

"So I think you take those recommendations, embed it in, put it back on the Governor's desk and let him explain to taxpayers why people who are capable of working are not working," said Rep. Seth Grove, (R) - York County.

House Republicans say they are trying to eliminate waste, and the Trump administration action is a step in that direction.

"I think we're building a country of some people who have gotten to the point they feel very comfortable living off of the government," Moul said. "Let's call it what it is: they're living off of other people's taxes."