HARRISBURG — The House of Representatives have spoken. On Wednesday, the House voted to approve two articles of impeachment against President Donald Trump... 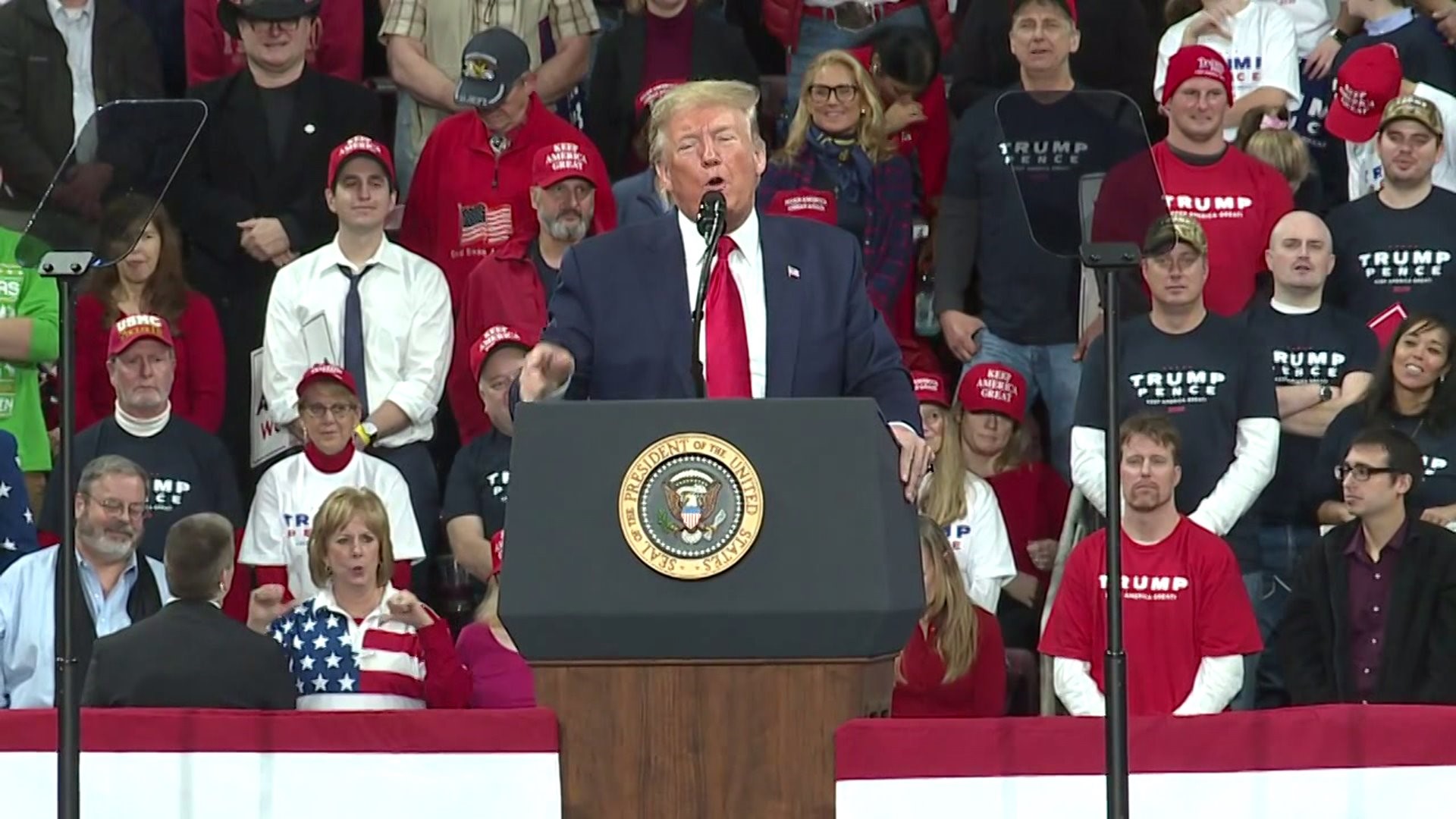 HARRISBURG -- The House of Representatives have spoken.

On Wednesday, the House voted to approve two articles of impeachment against President Donald Trump.

But not all lawmakers in Pennsylvania are in agreement with the decision.

"I urge a no vote and I yield," said Rep. Scott Perry before the vote. He added, "These are the reckless and irresponsible act of elitist in the swamp and they underline the fabric of our republic."

"When it was revealed in September that President Trump pressured a foreign government to investigate a political opponent, I believed it was a textbook case of abuse of power that demanded action," Sen. Bob Casey said in a statement.

"I think it really is a bad idea to do just because we have an election coming up and if the people decide that they want him out then just wait for that to happen," Jeremy Beck said.

When asked by FOX43's Jossie Carbonare about whether Beck feels this is a partisan issue, he responded: "I think right now everything is a partisan issue because it's party over country for everyone in Congress and government in general."

There will still need to a Senate trial and two-thirds of Senate must be present to vote to convict and remove President Trump from office.