HARRISBURG, PA — Pennsylvania lawmakers in the House of Representatives passed Senate Bill 3 with a vote of 149-43, which would legalize medical marijuana... 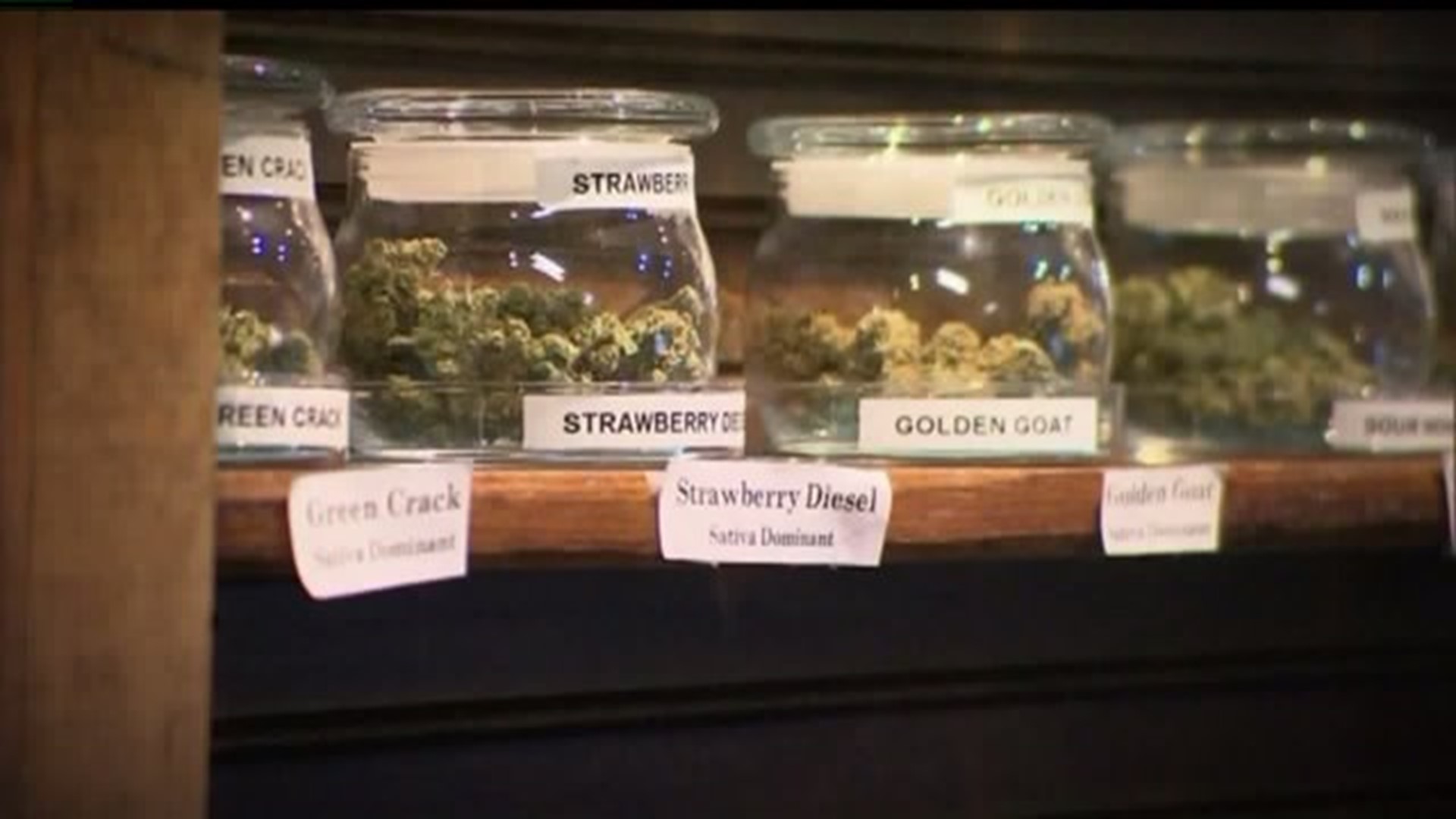 HARRISBURG, PA -- Pennsylvania lawmakers in the House of Representatives passed Senate Bill 3 with a vote of 149-43, which would legalize medical marijuana in the state.

Rep. Sims  argued there is, "No metric to measure the smile on a child's face when they can go a day without a seizure."

While Rep. Matt Baker spoke in opposition of the bill saying, "I can not remember the last time a body voted on a bill in direct violation of federal law."

Representatives passed multiple amendments in favor of the bill on Monday and Tuesday.

The Senate, which originally approved the bill last May by a vote of 40 to 7, will not be able to vote to approve the reformed bill until Monday, which is its next day in session.

“I applaud the Pennsylvania House for passing legislation to legalize medical marijuana, and I look forward to the Senate sending the bill to my desk. We will finally provide the essential help needed by patients suffering from seizures, cancer, and other illnesses.”
Senate Bill 3 will allow doctors to prescribe marijuana to patients in pill, oil, and liquid form. House amendments narrowed the number of conditions to just over a dozen, including forms of cancer, epilepsy, HIV/AIDS, multiple sclerosis, Parkinson's disease, and post-traumatic stress disorder.

Dozens have families camped out this week inside the state Capitol to show support for SB3.

"The last couple days and last couple years we've been beating our heads against the wall," says Angela Sharrer of New Oxford, Adams County. Angela's daughter Emily suffers seizures the result of epilepsy. She calls the fight to legalize medical cannabis in Pennsylvania an "emotional rollercoaster."

"We're at the top and we're ready to slide down and throw our hands up in the air," she said.