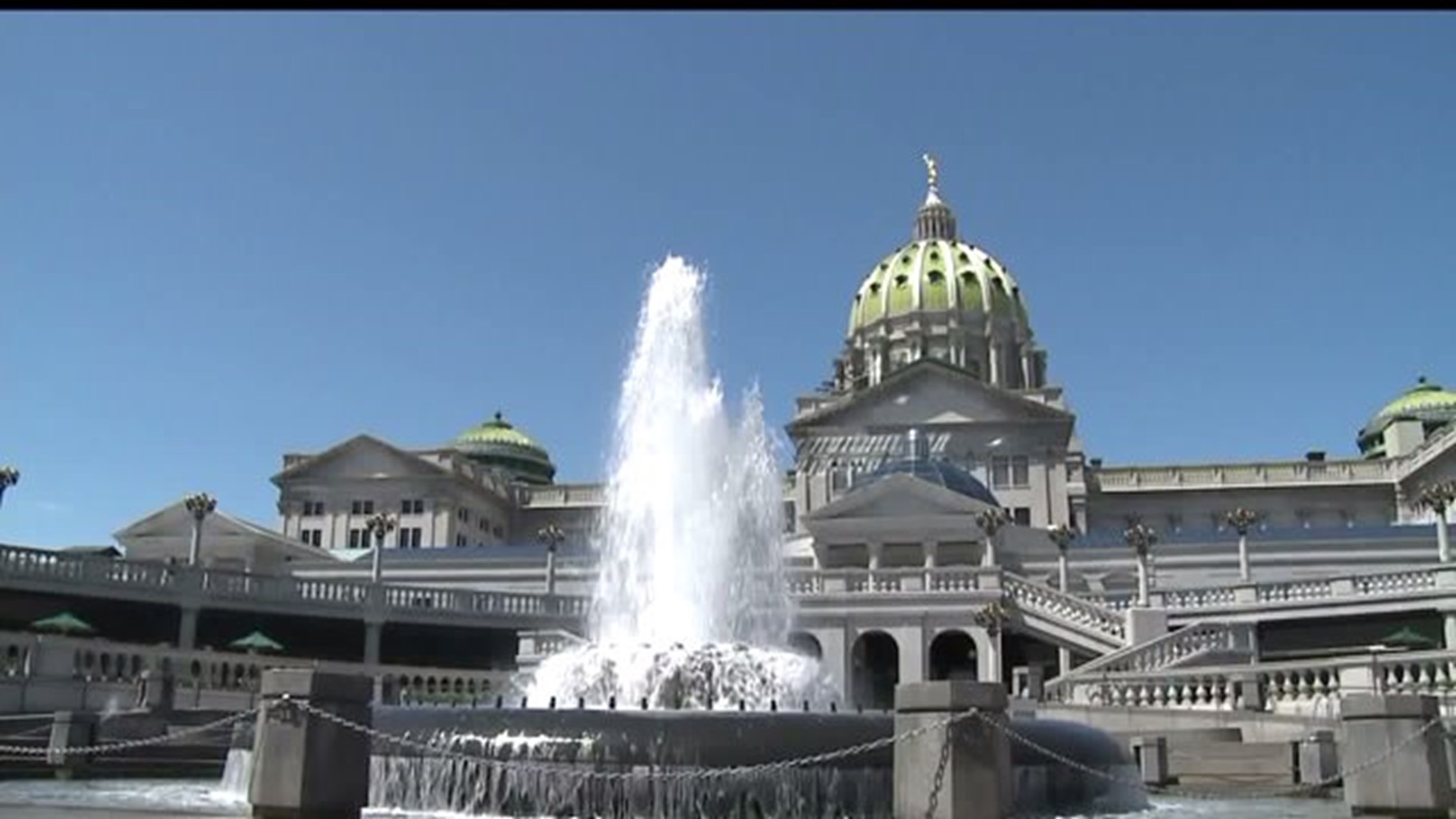 The state House approved the main appropriations bill for the 2016-17 budget with a 132-68 vote. It now heads to the Senate before landing on Wolf's desk.

Wolf has not approved the spending plan yet, despite it promising $250 million of additional funding towards public education.

"There was general consensus in both caucuses to increase education spending so it was easy to continue that discussion," said Rep. Bryan Cutler (R-Lancaster), the House's Majority Whip.

However, the budget plan, which was approved by the House Appropriations Committee by bipartisan 36-1 vote on Wednesday night, does not add any funds to Pennsylvania's major universities (Pitt, Penn State, Temple) or state schools.

The Democratic Governor has maintained he has not signed off on this spending plan. Despite reports over recent weeks he and Republican leaders were nearing a deal, Wolf said the current budget bill was not in balance and hoped the Senate would make changes necessary for him to sign it.

"I have not agreed to this and what I've seen so far has me concerned," he said on a weekly interview with KQV-AM radio in Pittsburgh.

House Republican leaders also had trouble getting some of their own caucus to vote for the spending plan.

Cumberland County lawmaker Stephen Bloom, who considers himself one of the legislature's more conservative state representatives, said he and colleagues expressed concern for how the budget would be paid for.

Wolf has conceded to Republicans on broad tax hikes to pay for the 5% increase in annual spending. In turn, he said he could show support for a gambling expansion, liquor reform, and increased taxes on tobacco.

Bloom, and other conservative lawmakers, question if budget plan is spending too much for the state's proposed revenue.

"I don't want to vote for a budget bill that spends all this money and then goes back to taxpayers and says, 'Oh by the way, to pay for this, we're going to tax you more,'" he said.