HARRISBURG, Pa. — After sitting untouched in an unsupportive House committee, state lawmakers are hoping a bill which would legalize medical marijuana in ... 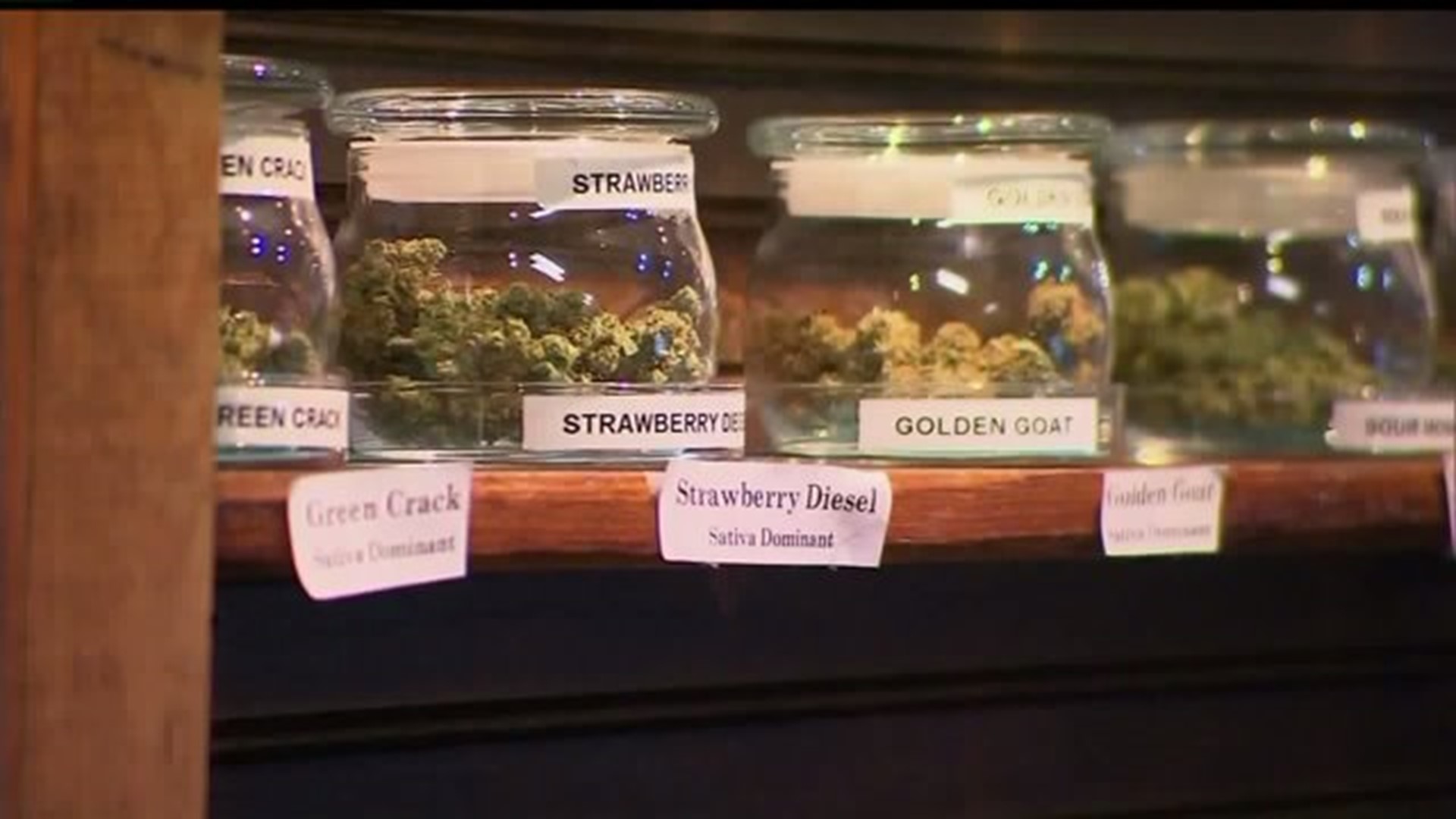 HARRISBURG, Pa. -- After sitting untouched in an unsupportive House committee, state lawmakers are hoping a bill which would legalize medical marijuana in Pennsylvania can gain new life thanks to a bipartisan group of representatives.

SB 3, which passed through the Senate in May by a vote of 40-7, hit a wall once it reached the House in the form of the health committee chaired by Rep. Matt Baker (R-Tioga). Baker refused to take up the bill based on his belief there is not enough evidence to support medical marijuana's safety and effectiveness. However, once he agreed to remove it from his committee, it landed in the hands of House Majority Leader Dave Reed (R-Indiana), who formed a bipartisan group to create a new bill with the ultimate goal of landing on Governor Tom Wolf's desk.

Governor Wolf (D) has been vocally supportive of signing legislation which would legalize medical marijuana in Pennsylvania.

Rep. Reed tasked Rep. Kerry Benninghoff (R-Centre) to lead the "Medical Cannabis Work Group," which has been meeting weekly, if not multiple times during the week, to start the formation of a new bill. The group is using two current bills -- SB 3 and HB 1432, a separate medical marijuana bill sponsored by Rep. Ron Marsico (R-Dauphin) -- as the base for its legislation.

"This is new territory for Pennsylvania. People want to do it right," Benninghoff told FOX43. "Leader Reed wants to know by having this bipartisan work group put together, there is a significant effort to put together workable legislation."

There is currently no timetable for getting new legislation into a committee. Marsico told FOX43 while the general consensus is to ultimately get medical marijuana legalized in the state, there are many issues the group is working through, including the number dispensaries in the state, the number of processors, and the number of cannabis growers.

Another addition to this medical marijuana bill could come in the form of what Benninghoff calls a "Sunset Clause"; where if years down the line the drug is proven to not be safe or effective, as per Rep. Baker's fears, the state can repeal the law.

"I think we're trying to take a conservative and smart approach to not just open up the gates," he said.

Marsico added he hopes to push a new bill into a committee no later than September.