HARRISBURG, Pa. — Tired of their messages getting lost in “boring press conferences”, Pennsylvania House Democrats turned to one of the countr... 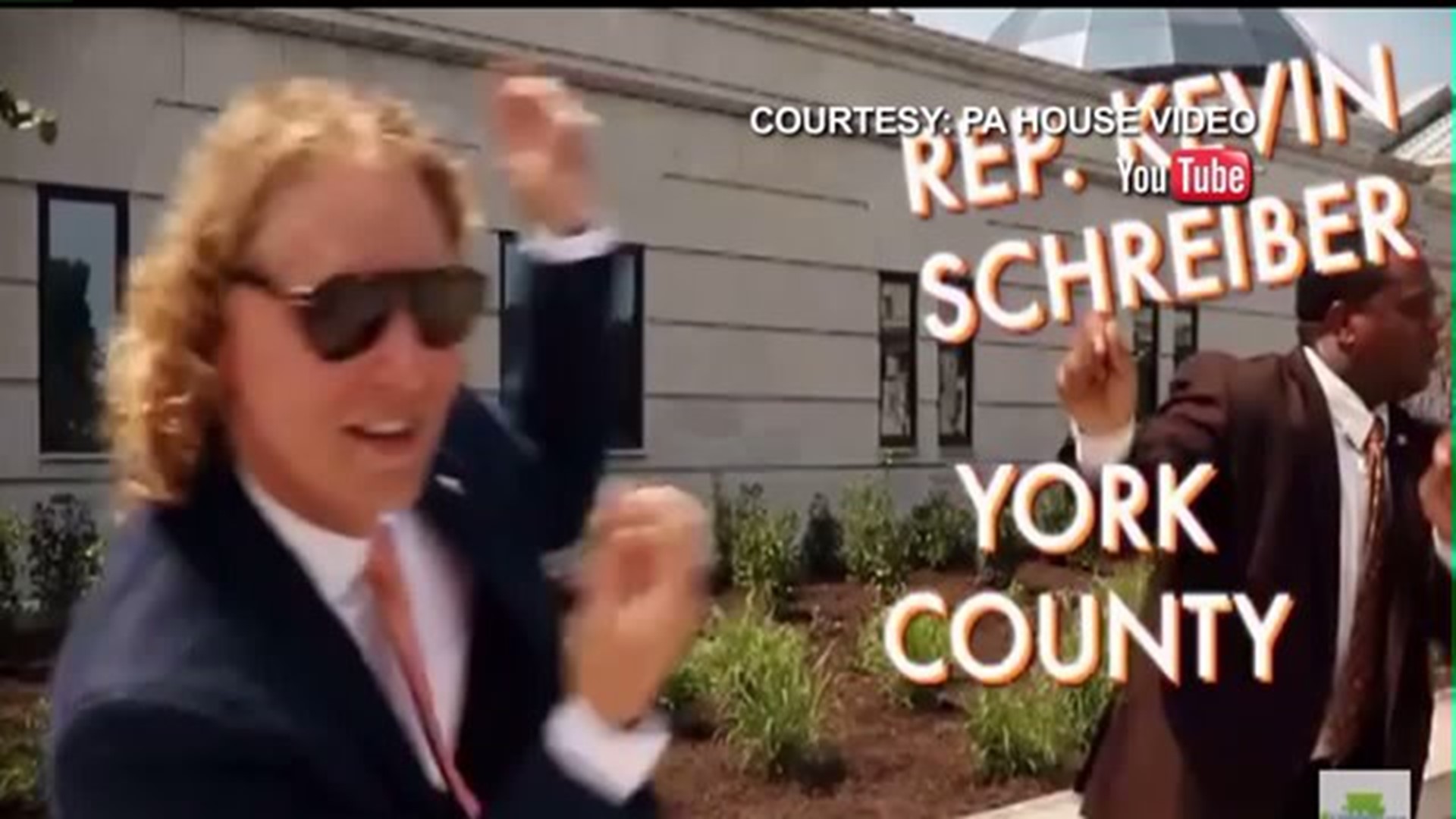 HARRISBURG, Pa. -- Tired of their messages getting lost in "boring press conferences", Pennsylvania House Democrats turned to one of the country's most popular dances to reach their bases. Thanks to the internet, we now can watch politicians do the "Whip" and "Nae-Nae."

Rep. Patty Kim (D-Dauphin) had the idea after going to block parties this summer throughout Harrisburg and Steelton. She tells FOX43 at each stop, kids were doing the dance made popular by the Silento song "Watch Me." In early August, with most state lawmakers on vacation, she recruited six other House Democrats from inner-city districts across the state. Her goal: Find a way to reach out to voters in those districts to increase awareness for more education spending in the yet-to-be-passed state budget.

"We want to grab their attention and let them know, 'We care about you'," Kim said. "This is how we want to fund your education because you're important to us."

The video was filmed Monday, August 24, and was posted on the Pennsylvania House Democratic Caucus YouTube page that Friday, Kim says.

"If we dance a little bit, make fun of ourselves, I think that message is a little more digestible than boring press conferences."

Opponents in the GOP are accusing Democrats of showing poor timing and worse taste. Twice in the days before the video was released, the GOP claims Democrats decided not to vote for proposals which would have sent funds to schools and social services during the state budget impasse, now in its 62nd day. Rep. Seth Grove (R-York) says he shocked when he saw the video.

"Are you kidding me?" he recalled. "I couldn't believe someone would do something like that at this time."

Grove called the video "poor taste and poor judgment" with the state budget stalemate ongoing. Governor Tom Wolf vetoed a GOP-passed budget on June 30, and Democrats have voted against all GOP-based budget proposals since.

GOP leaders also are calling into question possible campaign finance violations with the video. Representative Kim says the only money used for the video came from campaign funds. However, according to Section 1638(a) of the Pennsylvania Election Code, any video advertising using campaign money requires "disclaimers identifying who paid for or authorized political advertising." There are no such mentions on the video.

Rep. Kim responded to FOX43 later Monday: "Whenever campaign funds are used, I have to report my expenses. The information I paid for will be posted publicly."

There are currently no meetings scheduled for this week to discuss the state budget impasse.