HARRISBURG, Pa. — Overdose victims in Pennsylvania could receive more than the antidote Narcan, if a state house bill under discussion becomes law. House ... 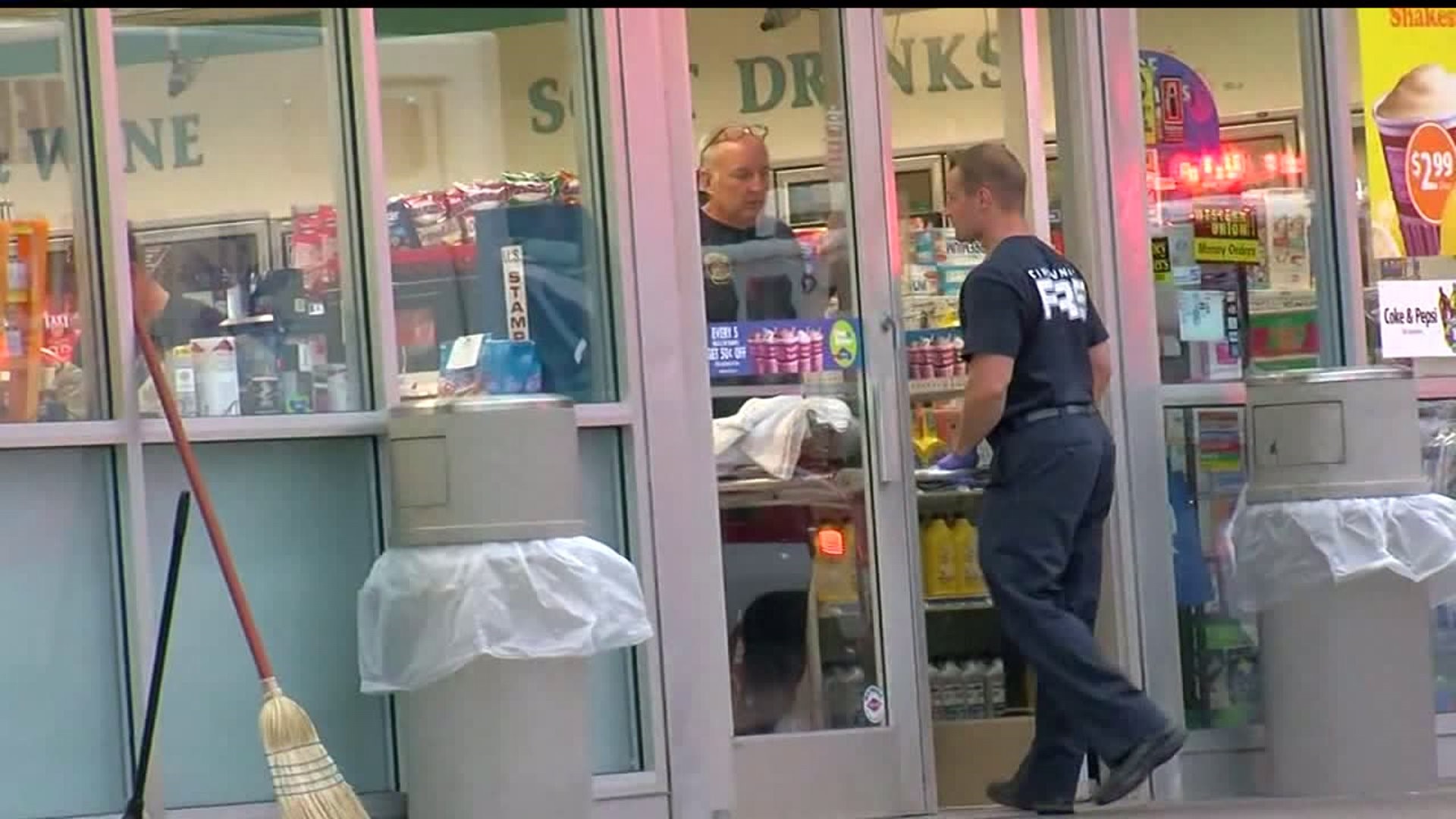 HARRISBURG, Pa. -- Overdose victims in Pennsylvania could receive more than the antidote Narcan, if a state house bill under discussion becomes law.

House Bill 1501 proposes that anyone who survives a drug overdose will be forced to get help for their addiction or face prosecution.

Currently, Pennsylvania's 'Good Samaritan' law protects people who overdose from prosecution, as they are considered victims, but some believe that law doesn't do enough.

Getting treatment with the opioid overdose antidote Narcan, could soon come with a catch.

White Rose Ambulance vice-president of operations Ted Hake said "it addresses a problem that probably everyone of our full-time EMS providers sees, each one of them knows at least one patient that they've encountered more than once for an opioid overdose."

State Representative Frank Burns (D-Cambria County) said "we felt there needed to be consequences for their actions. They had to take responsibility for overdosing on drugs."

The bill introduced by Burns proposes that a person may not be charged, and shall be immune from prosecution if they participate in a drug treatment program within 30 days.

"Law enforcement and the judicial system will monitor that the person goes to rehab, if not, a warrant will be issued for their arrest and they will be arrested," Burns said.

"Frequently, family members, if they're present, reach out to us and they ask what can be done and we're limited," Hake said.

Pennsylvania's 'Good Samaritan' law currently protects overdose victims from prosecution when they're life is spared from drug use.

"We want to go out and help. We want people to call, but quite honestly, we are delaying the inevitable if the patient doesn't get long term help with their addiction," Burns said.

House Bill 1501 is the latest plan of attack on the heroin crisis in Pennsylvania.

"We certainly get lots of calls for help. We go on 400 opioid overdoses a year here at White Rose Ambulance," Hake said.

"It's insane for us to keep, and constantly just putting these people back out on the streets without providing them with a solution to the root cause of their problem," Burns said.

Burns wants the state to sue pharmaceutical companies to get them to foot the bill for drug treatment. He believes its those companies that helped create the epidemic, and should pay to fix it.