Pa. exceeding its annual tornado average, but why?

LANCASTER COUNTY, Pa. — Pennsylvania has already exceeded its annual tornado average, and the season isn’t over yet. 19 tornados have touched ground... 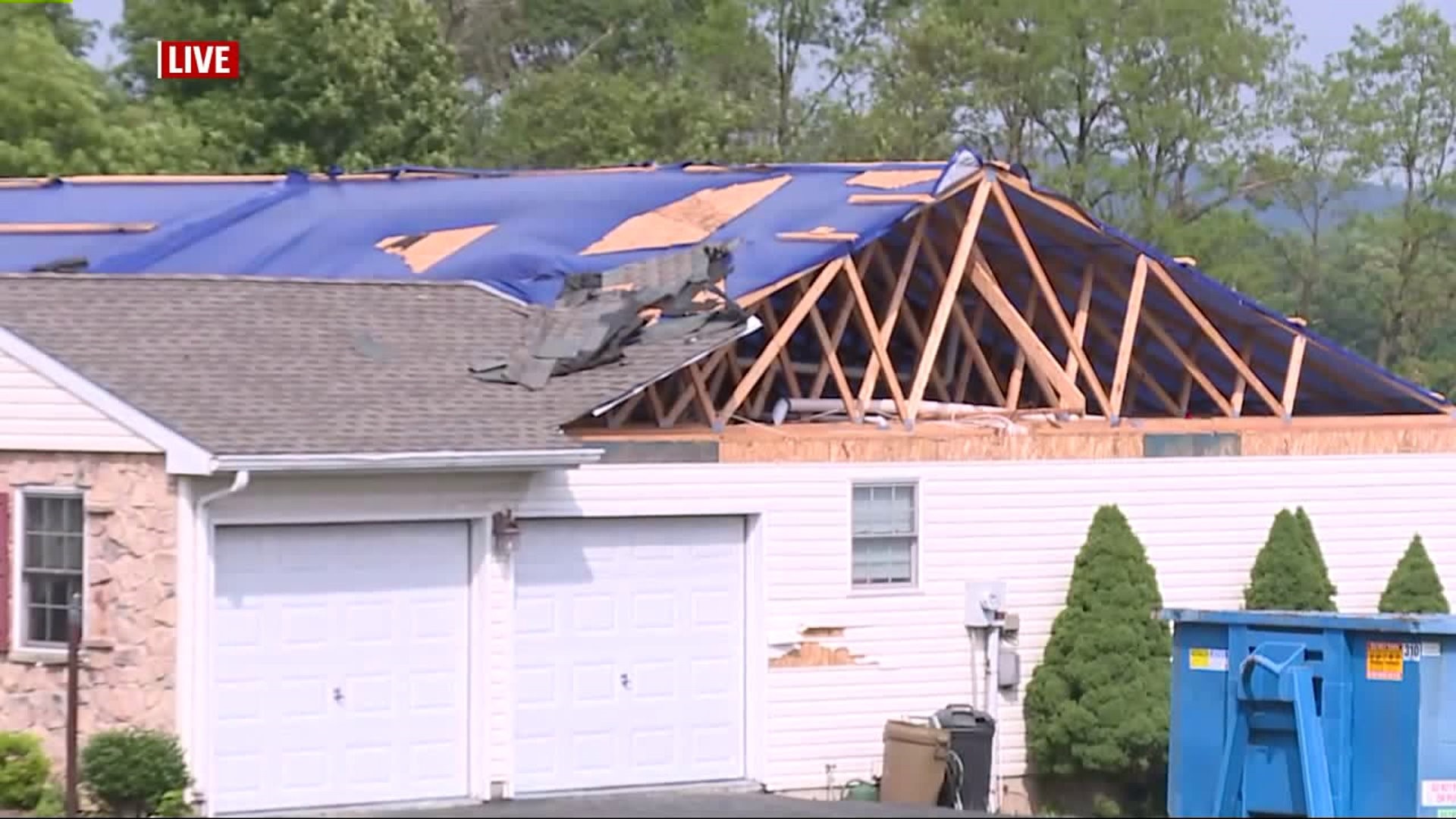 LANCASTER COUNTY, Pa. -- Pennsylvania has already exceeded its annual tornado average, and the season isn't over yet.

19 tornados have touched ground in the Commonwealth so far this year, according to The National Weather Service, 4 in the past week alone.

We see the aftermath, but what leads up to it? That's what FOX43 set out to answer Tuesday afternoon.

Viewers send us their videos, we document the damage after it touches ground, but what actually causes a tornado?

"If I had to guess, science wasn't my subject in school, but pressure in the air?" said Trisha Johnson of Millersville.

"Uh.... What is it? Strong winds? It builds up from the ground, and it builds its way up. I'm trying to remember from my science classes from years ago," said Jimmie Brock of Millersville.

It's all about having the right ingredients, according to Eric Horst.

"Most basically, you need warm moist air in the low levels," said Horst. "Then, you need a trigger; you need something to really get it started."

Take that instability in the atmosphere and add wind shear, aka winds blowing in different directions, at different speeds, at different heights, and tornadoes become possible.

"When it comes to tornadoes, actually the last 3 to 4 years have been relatively quiet years for tornadoes, so we're actually due for an active season," added Horst. "Probably, somewhere in Pennsylvania there will be a couple more tornadoes this week, because the ingredients are there."

The keyword is somewhere because tornadoes can be difficult to predict.

"The average tornado is only a couple hundred yards wide; it might touch down for a mile or less. They're like a pin prick, so they're so localized," explained Horst.

A EF1 tornado touched down in West Cocalico Township, Lancaster County earlier this month, damaging cars, roofs, and homes all along Kline Road.

It reminded folks that it can happen in their backyards.

"Lot of people walking around saying, 'ah nothing happened.' Then, there's a few people saying, 'yes, it did. Look at my house or backyard.' That's just the nature of the weather biz," stated Horst.

FOX43 had a lot of people ask if it's climate change causing the tornadoes. Horst says, statistically speaking, that can't be proven at this time. Speaking of data, he says, although Pennsylvania saw a record breaking number of tornadoes in April, we're not on track to break records for the season.