LANCASTER, Pa. — The Pennsylvania Department of Labor and Industry is awarding its first ever apprenticeship grants through the “PAsmart” prog... 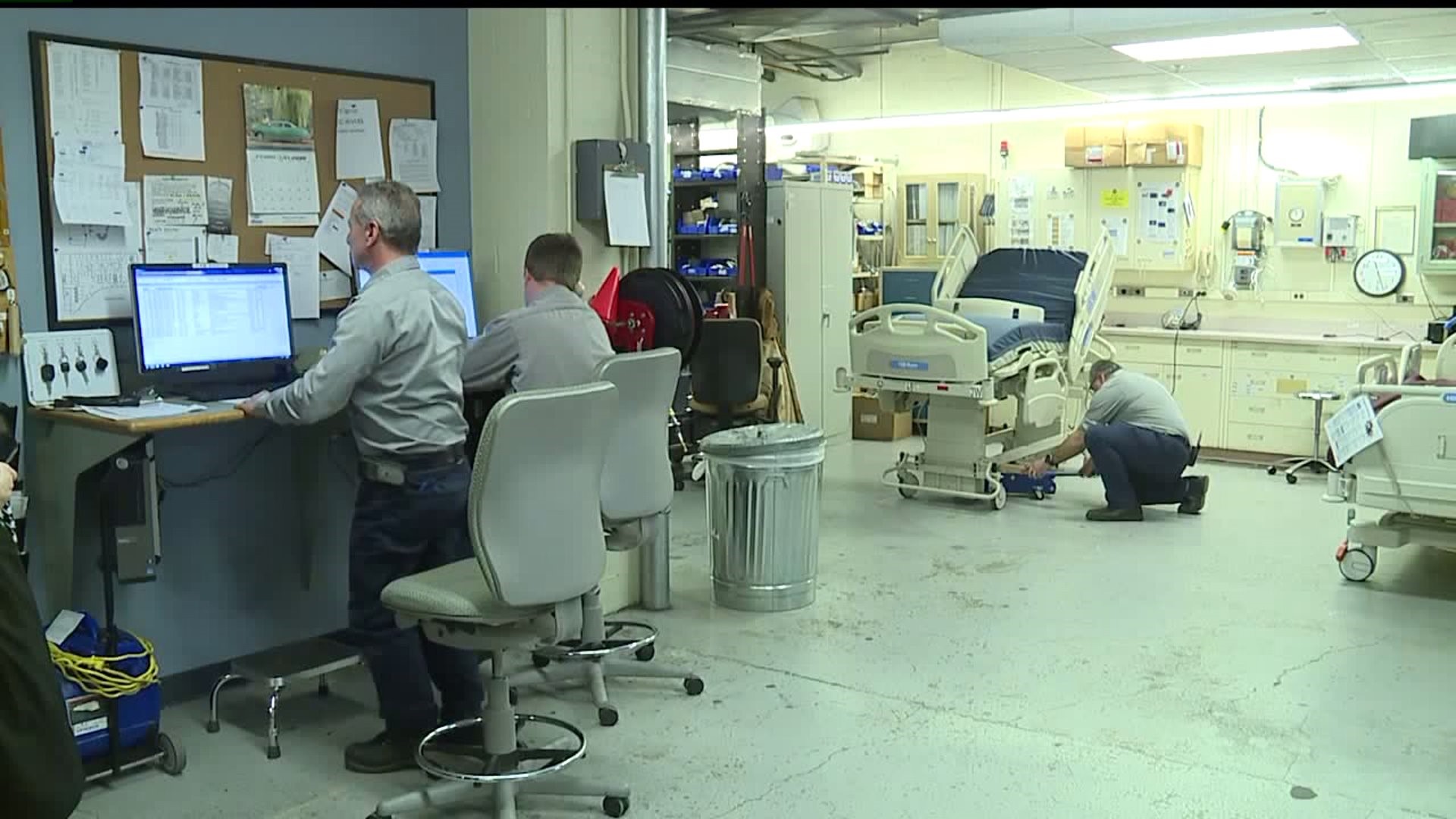 LANCASTER, Pa. --- The Pennsylvania Department of Labor and Industry is awarding its first ever apprenticeship grants through the "PAsmart" program.

Separate PAsmart grants have been announced in the northwest, southwest, northeast, and north central parts of the commonwealth.

One such grant will go to Penn Medicine Lancaster General Health, which will receive $68,484.31 to fund it's facility management apprenticeship program, specifically for building maintenance technicians.

In a partnership with Thaddeus Stevens College of Technology, students will learn skills in careers including electric, plumbing and carpentry.

John Hartman, senior director of Penn Medicine LGH Facilities and Construction, said the funding provides an opportunity for them to pay candidates while they learn new trades.

“We’re seeing as most, a lot of employers are, having difficulties getting candidates for these types of jobs and they are good jobs, they’re solid jobs and so paying these folks during the course of the apprenticeship program gives them the opportunity to have a nice, full-time position when they’re completely finished,” said Hartman.

The Department of Labor and Industry will award roughly $6 million in similar grants this year.